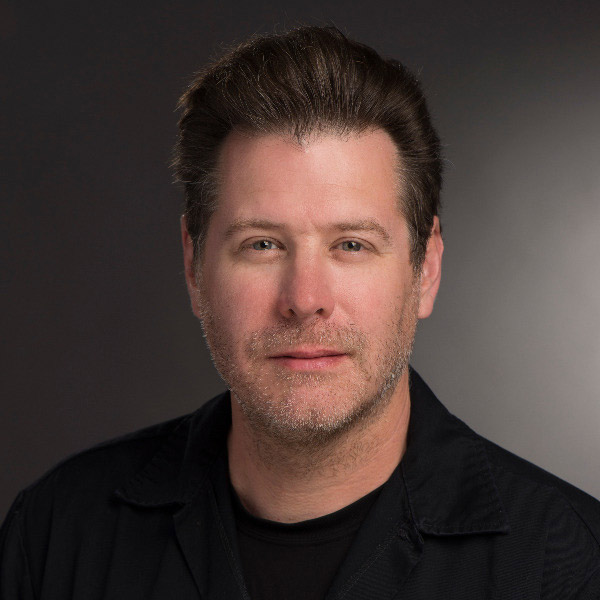 School of Film and Animation
College of Art and Design

A 3-time NY Emmy® award winning filmmaker and owner of EPIC10 film & post studio, Don has directed and edited hundreds of corporate videos, TV commercials and has worked on multiple independent films throughout his career. Don is drawn to independent projects that inspire by shining a light on trailblazing and inspirational figures that embody compassion and inclusion.

He edited The Last Dalai Lama?, a feature documentary directed by Mickey Lemle about His Holiness the 14th Dalai Lama of Tibet. Accompanied by a haunting score by Philip Glass and Tenzin Choegyal, this film was released theatrically across North America in 2017, highlighting His Holiness’s efforts and the struggles of the Tibetan people to save their culture.

He served as producer on Turn The Page, a feature documentary directed by Linda Moroney revolving around the work of volunteers as they help incarcerated parents record themselves reading children’s books to audiocassette in order to preserve a parent/child bond during their separation. The film has been broadcast in over 50 public television markets across the United States and received the 2019 NY Emmy® Award in the Human Interest Program Category.

He directed and produced the feature documentary Signs of the Time, which investigates the origins of baseball hand signals and their links to Deaf Culture. Narrated by Richard Dreyfuss, the film was featured in the New York Times, and aired internationally through Public Television and NHK networks earning multiple awards including the 2013 NY Emmy® Award for Outstanding Documentary.

Don currently serves on the faculty at Rochester Institute of Technology in the School of Film and Animation specializing in teaching advanced post-production workflows and documentary film production.