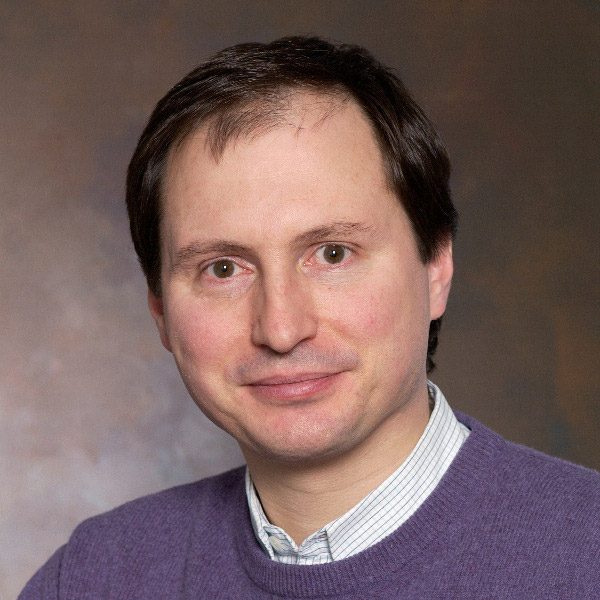 School of Art
College of Art and Design

Michaël J. Amy is an art historian, critic, lecturer and curator with a B.A. from the Department of Art History and Archaeology at the Vrije Universiteit Brussel, and an M.A. and Ph.D. from New York University’s Institute of Fine Arts. He is a Professor of Art History in the College of Art and Design at Rochester Institute of Technology.

Michaël Amy, the leading authority on Michelangelo's commission for Apostle statues for the Cathedral of Florence, is an expert on 15th and 16th century Renaissance art and architecture, as well as 20th and 21st century art. His articles have appeared in The New York Times, Burlington Magazine, Art in America, Viator: Medieval and Renaissance Studies, the Encyclopedia of the Renaissance (Grendler, P. F. ed., New York, 1999), the acts of the international symposium Santa Maria del Fiore: The Cathedral and its Sculpture (Haines, M. ed., Fiesole, 2001), the Mitteilungen des Kunsthistorischen Institutes in Florenz, Art & Antiques, the Nieuw Tijdschrift van de Vrije Universiteit Brussel, DITS: Violence, Art China, Sculpture, tema celeste, and Blasphèmes et Libertés. His essays on contemporary art have appeared in monographs, exhibition catalogues and brochures.

Michaël Amy’s book One to One, Conversation avec Tony Oursler, appeared in 2006 (Brussels, Facteur Humain), his book Michaël Borremans: Whistling a Happy Tune appeared in 2008 (Ghent, Ludion), and his book Hiroshi Senju, co-authored with Rachel Baum, was published in 2009 (Milan, Skira). The exhibition and panel he organized on contemporary abstract painting on disc-shaped supports were featured at Wooster Arts Space in New York City in February 2006, and his exhibition on quirkiness in contemporary abstract painting and sculpture was featured at the Westport Arts Center in Westport, Connecticut, in November and December of 2007.

Michaël Amy has read papers at the international symposium Santa Maria del Fiore: The Cathedral and its Sculpture, meetings of the Renaissance Society of America, the Provo / Athens Renaissance Sculpture Conference, the Central Renaissance Conference, the International Congress on Medieval Studies (at Kalamazoo), the New College Conference on Medieval-Renaissance Studies, and the Royal Museum of Fine Arts, Brussels. Michaël Amy has been awarded numerous fellowships and grants over the years, including from the Samuel H. Kress Foundation and the Belgian American Educational Foundation. In May 2006, he was awarded The Gitner Family Prize for Outstanding Achievement in Graphic Communication by Rochester Institute of Technology’s College of Art and Design, and in May 2007 he was awarded a Trustees Scholarship Award by RIT. In 2007, 2008 and 2010, he was nominated for an Eisenhart Outstanding Teaching Award, and in 2009 and 2010 he was nominated again for The Gitner Family Prize.

END_OF_DOCUMENT_TOKEN_TO_BE_REPLACED 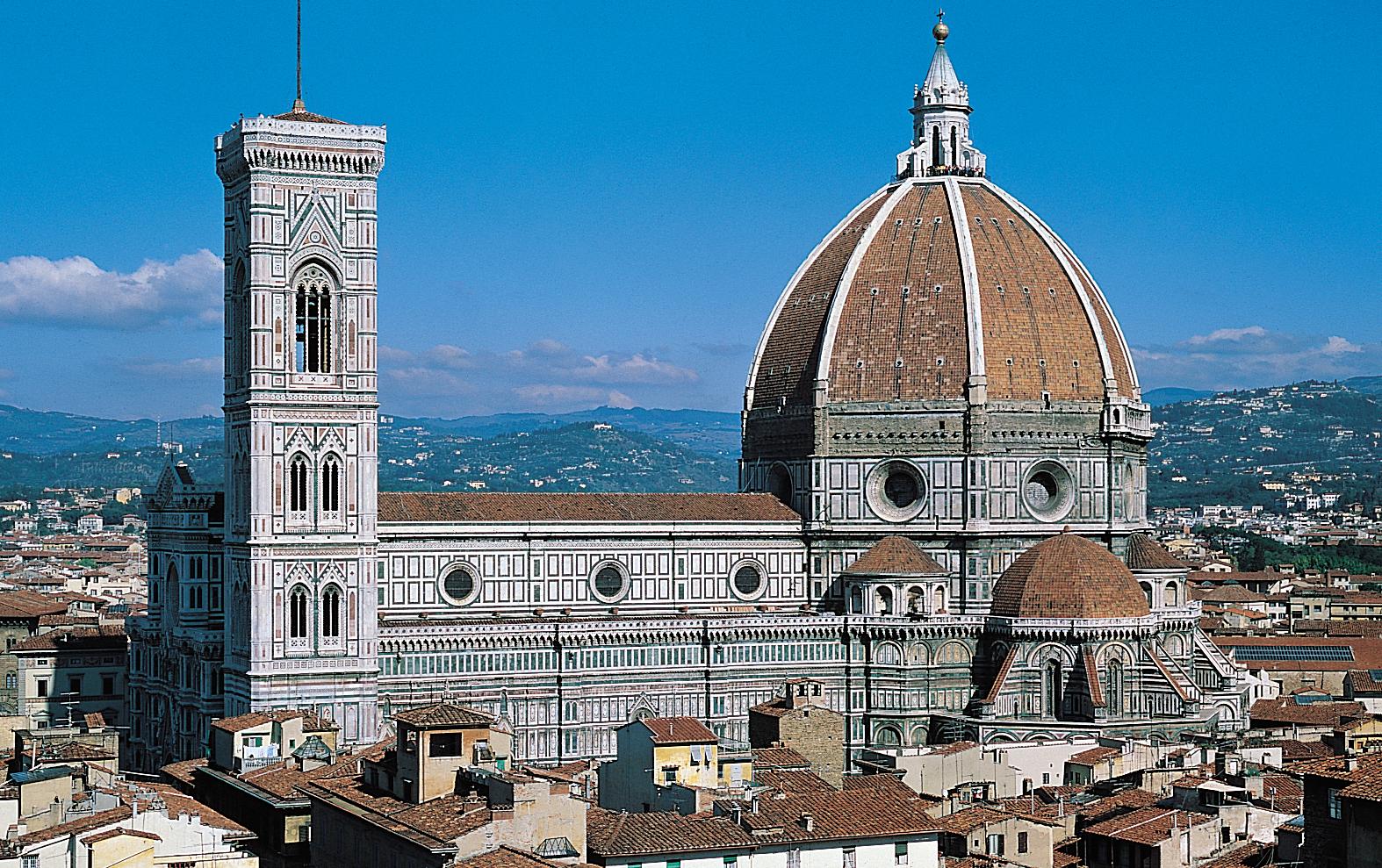 Lorenzo il Magnifico’s Façade for the Cathedral of Florence and Michelangelo’s Apostle Statues, with an Addendum on the St. Matthew in 1515

Lorenzo il Magnifico’s Façade for the Cathedral of Florence and Michelangelo’s Apostle Statues, with an Addendum on the St. Matthew in 1515, in Michelangelo Buonarroti: Leben, Werk und Wirkung....

View More about Lorenzo il Magnifico’s Façade for the Cathedral of Florence and Michelangelo’s Apostle Statues, with an Addendum on the St. Matthew in 1515 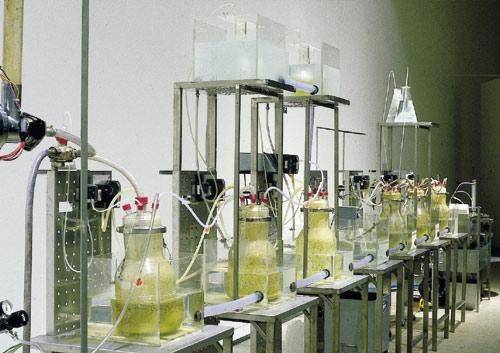 "The Body as Machine, Taken to Its Extreme"

View More about "The Body as Machine, Taken to Its Extreme" 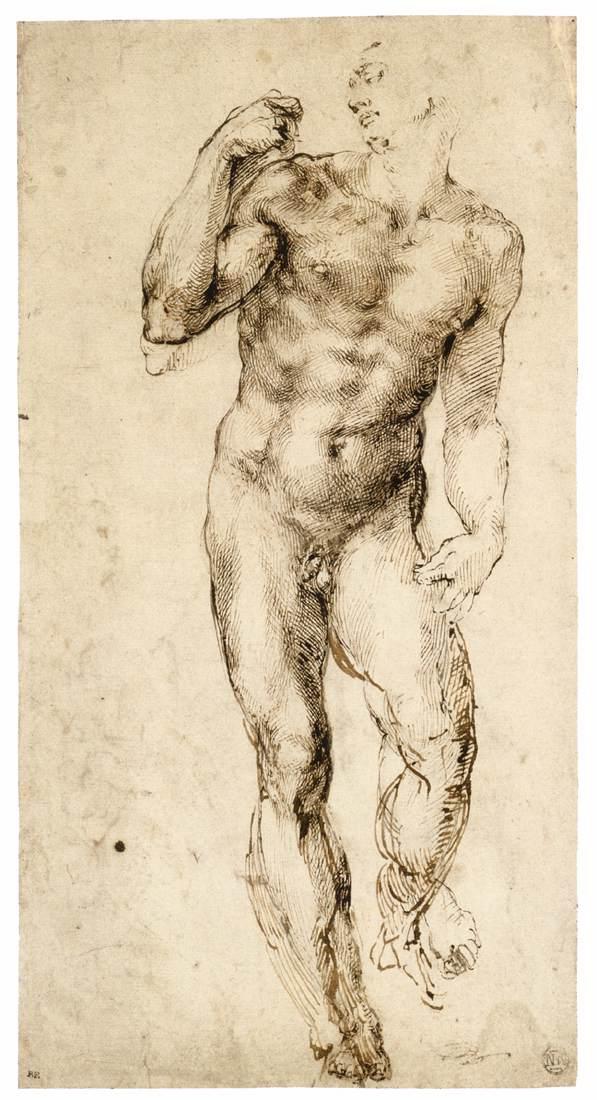 "Michelangelo’s Drawings for Apostle Statues for the Cathedral of Florence"

"Michelangelo’s Drawings for Apostle Statues for the Cathedral of Florence", in "Viator: Medieval and Renaissance Studies", 37, 2006, pp.479-517.