MY MOTHER has a face that I have looked upon countless times with great affection since shortly after my birth. Yet it is also a face that has caused me considerable frustration during all the years I have been a photographer. This is because Mom does not like to have her picture taken. Her instinctive reaction to the camera is to plaintively protest with a dismissive expression on her face similar to her grimace when detecting an unpleasant odor. She also tends to move quickly out of the frame before an image can be captured. During formal occasions, when she knows she must submit to the camera, she puts on the same posed face she has presented in pictures since she first learned proper photographic etiquette as a young woman. Over the course of many years, now decades, I have lamented my inability to capture in photographs the real face I love to see so much in person.

But then along comes new technology to the rescue! Mom is now in her mid-eighties and experiencing losses of both vision and hearing. New devices like the Amazon Kindle and Apple iPad have allowed her to continue to read and stay in touch with the world as traditional media such as print and television have become more difficult for her to use. Shortly after she acquired an iPad, we began to use the FaceTime feature instead of voice-only phone calls. During our conversations I discovered I could take candid photographs of her by capturing screen shots of my iPhone display.

After nearly four decades of frustration, I am now finally able to get the pictures of Mom I have always wanted.

The book is available from Amazon here: 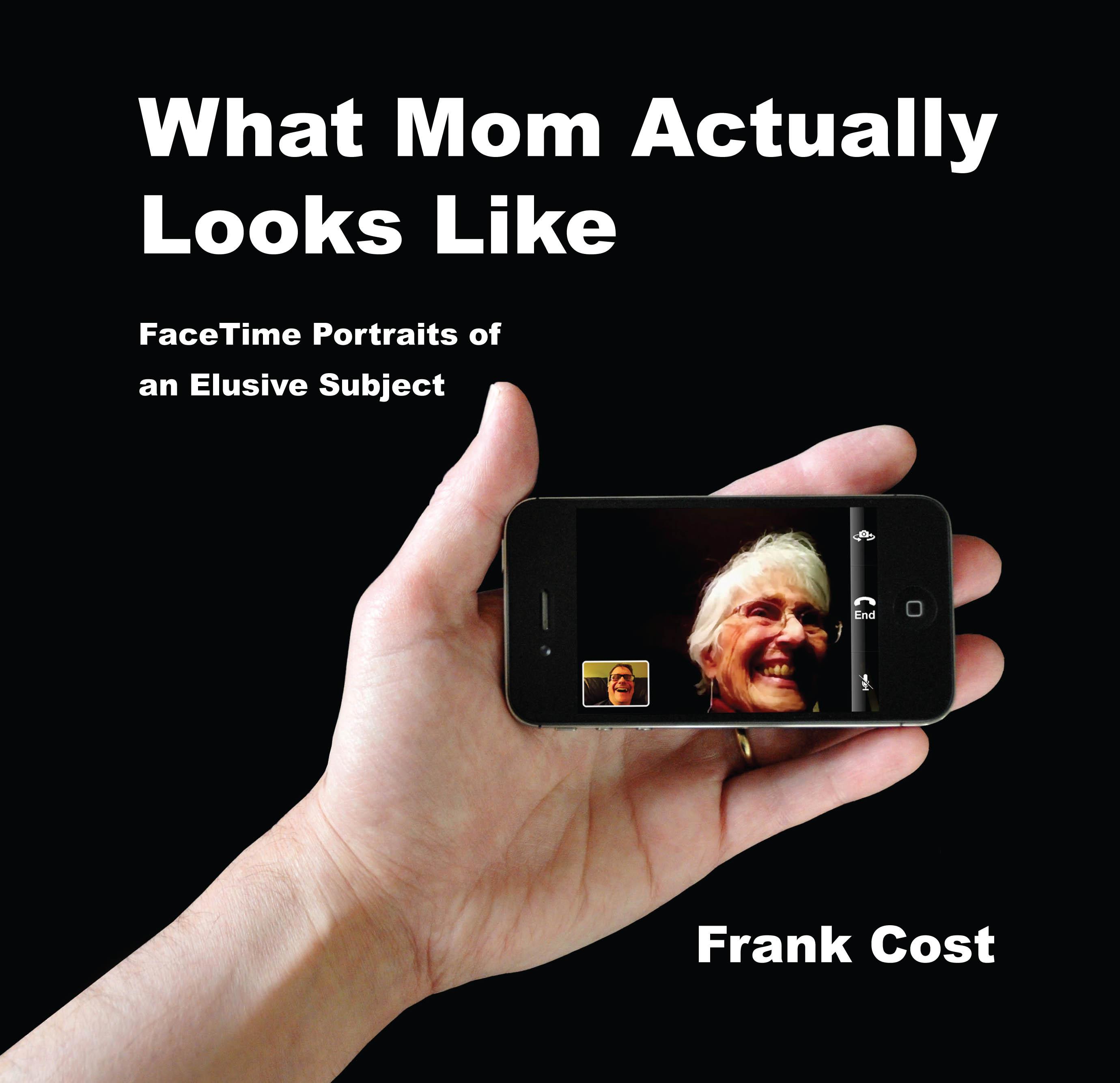 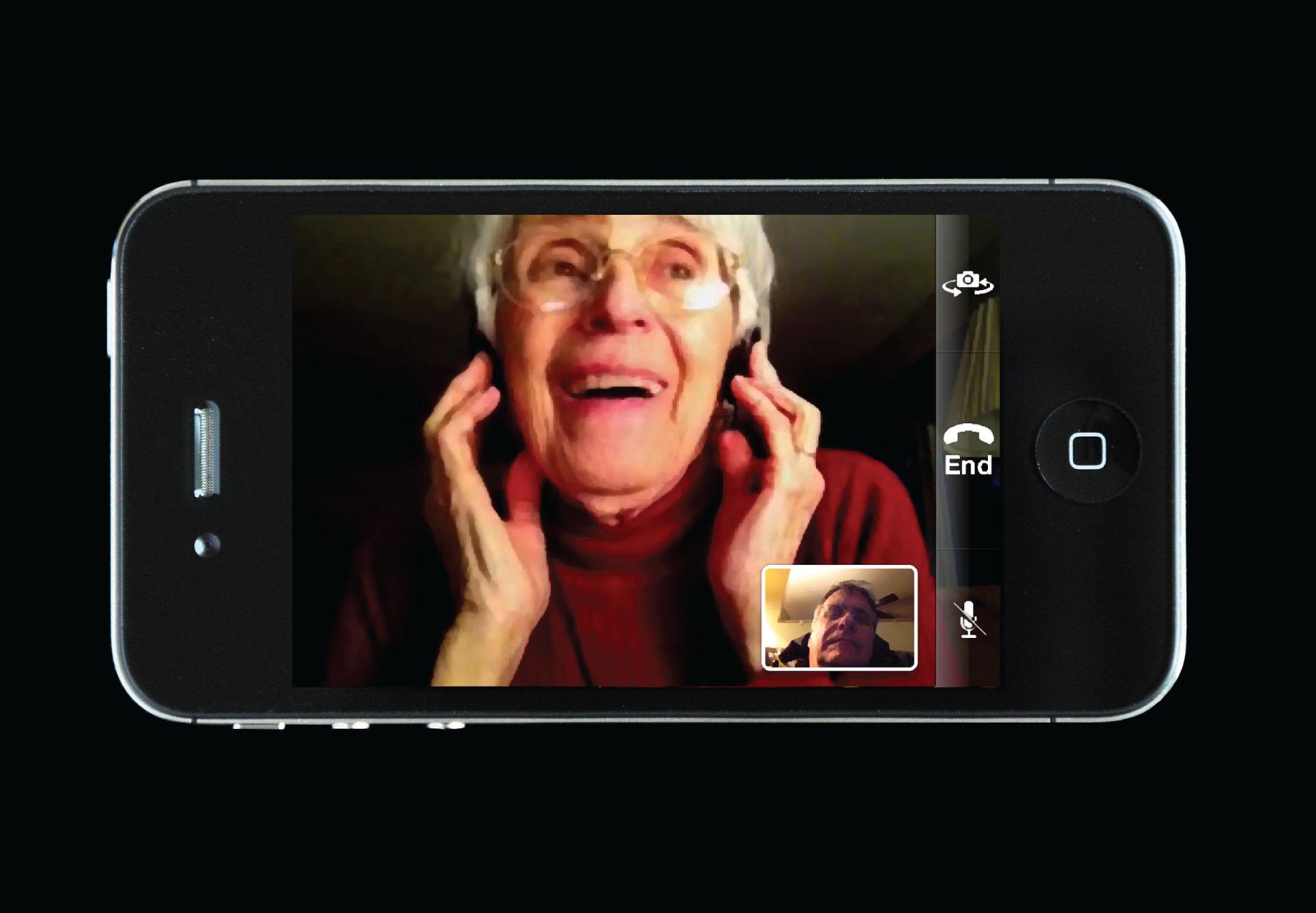 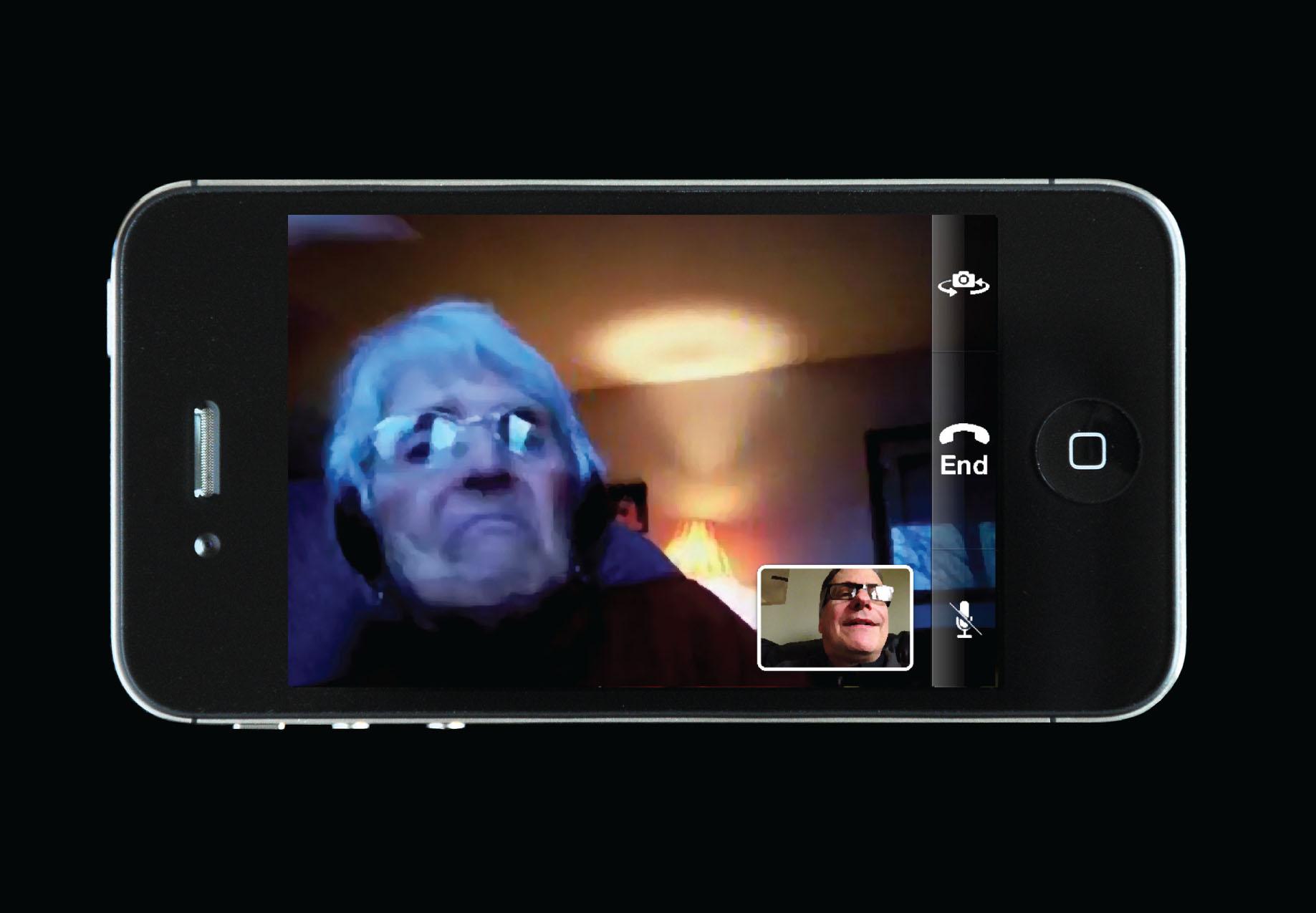 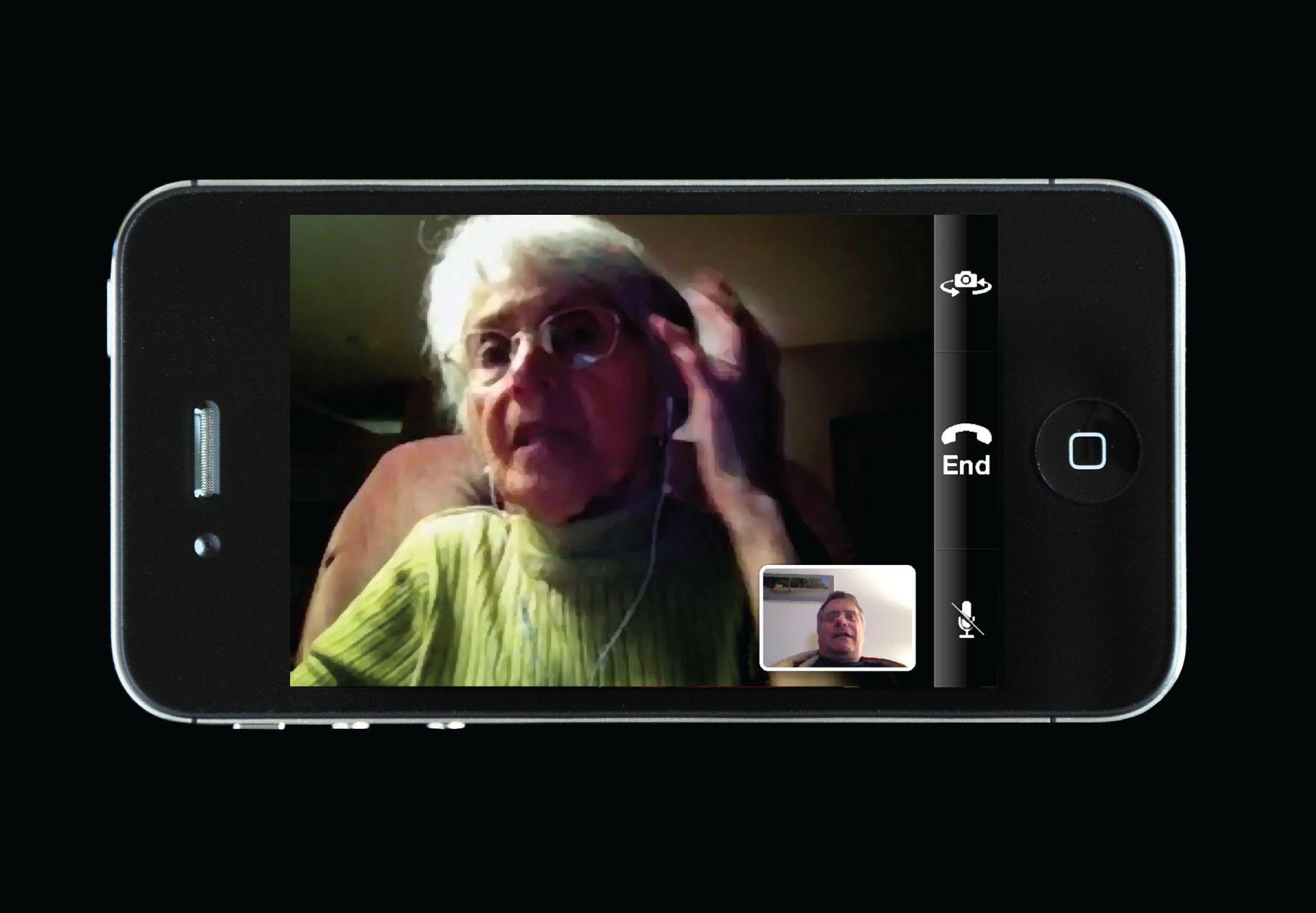 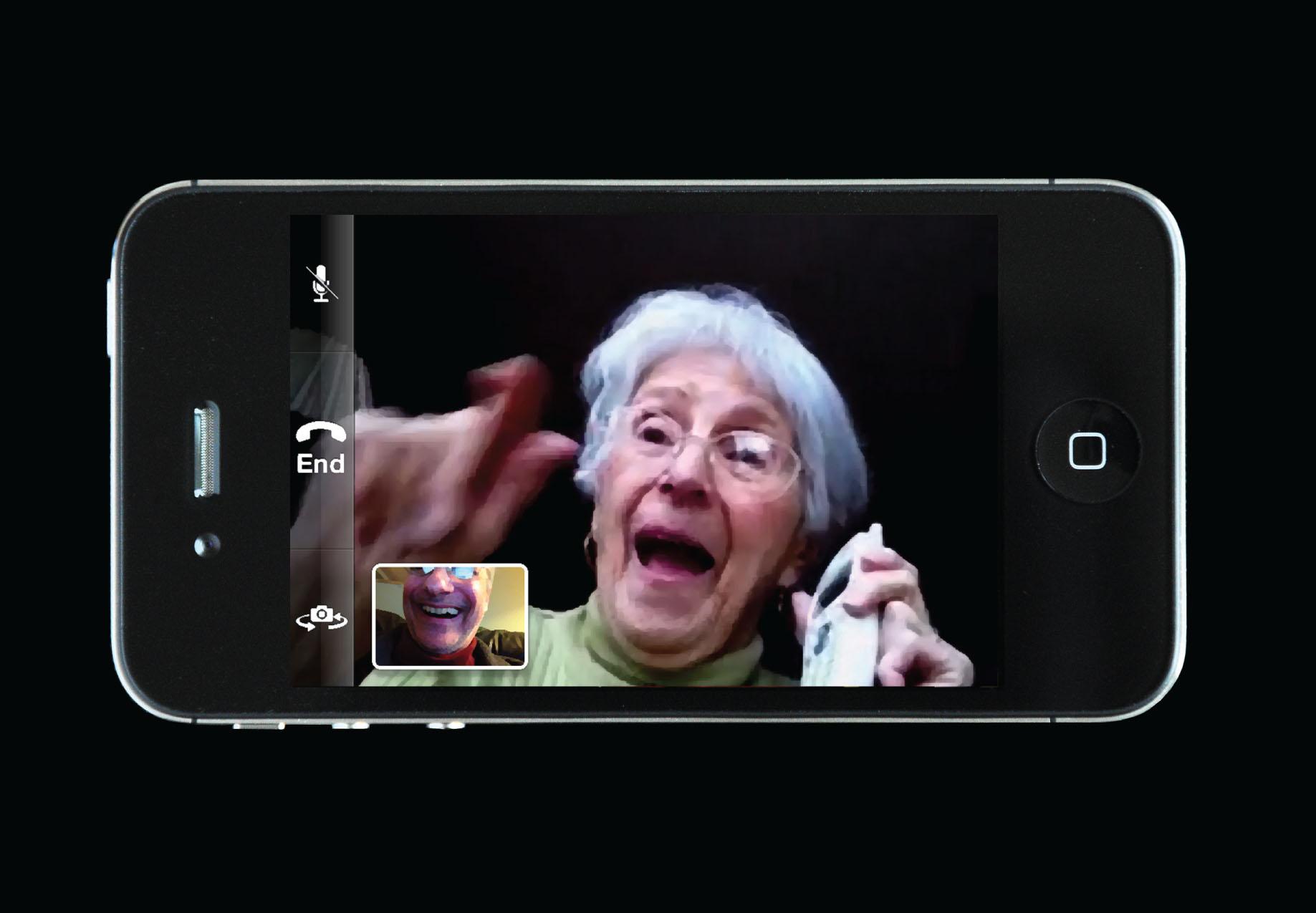 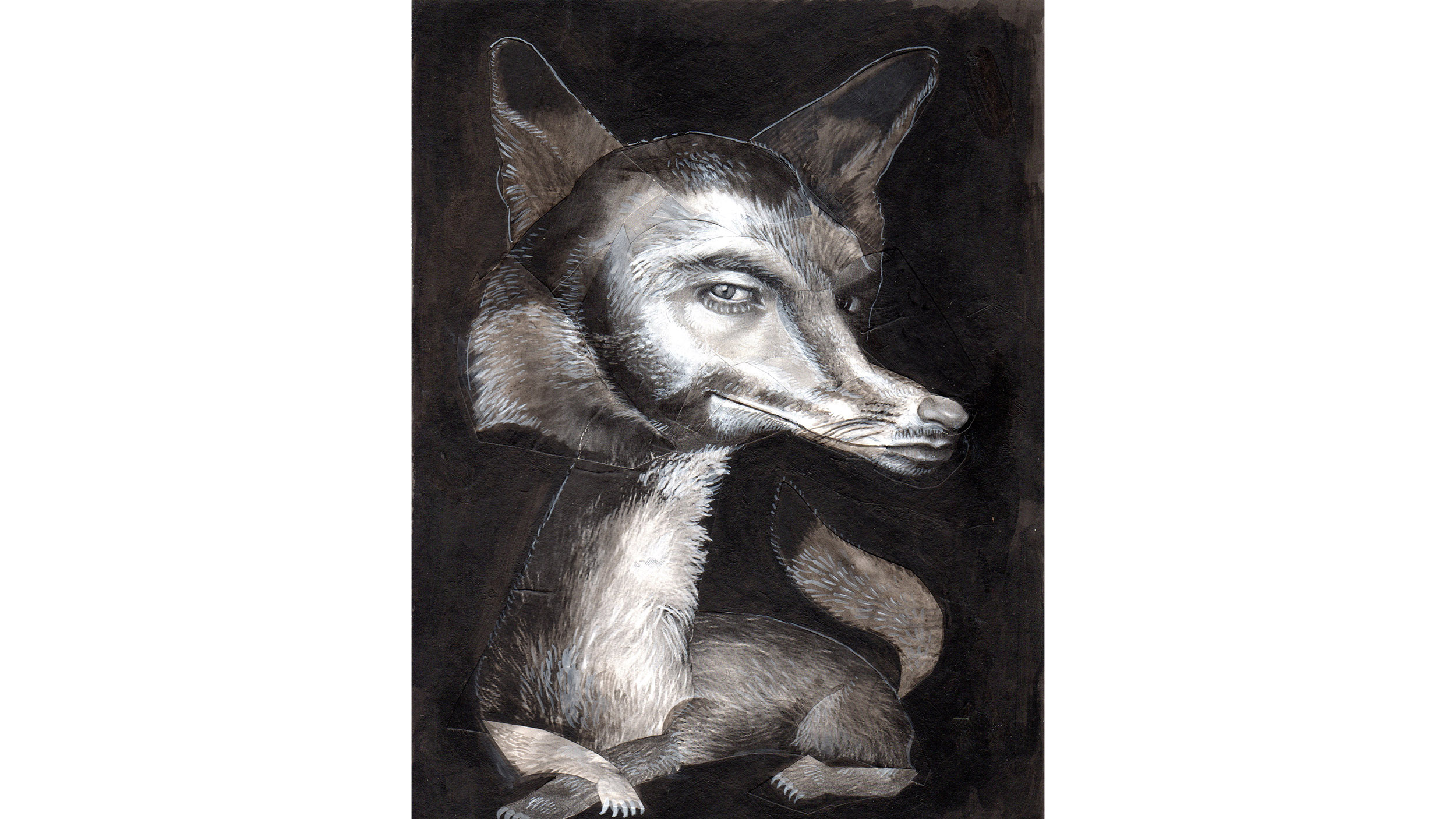 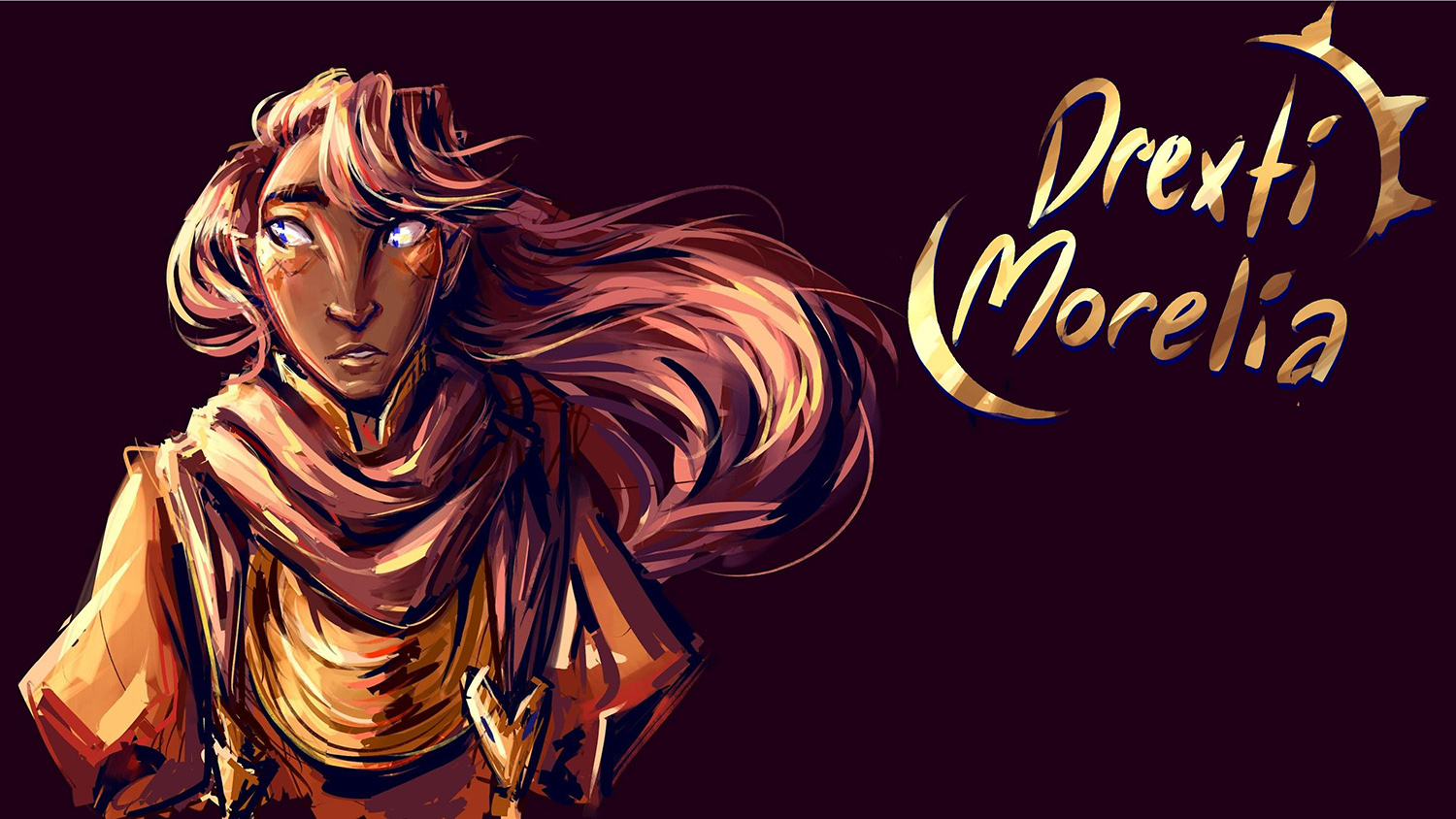 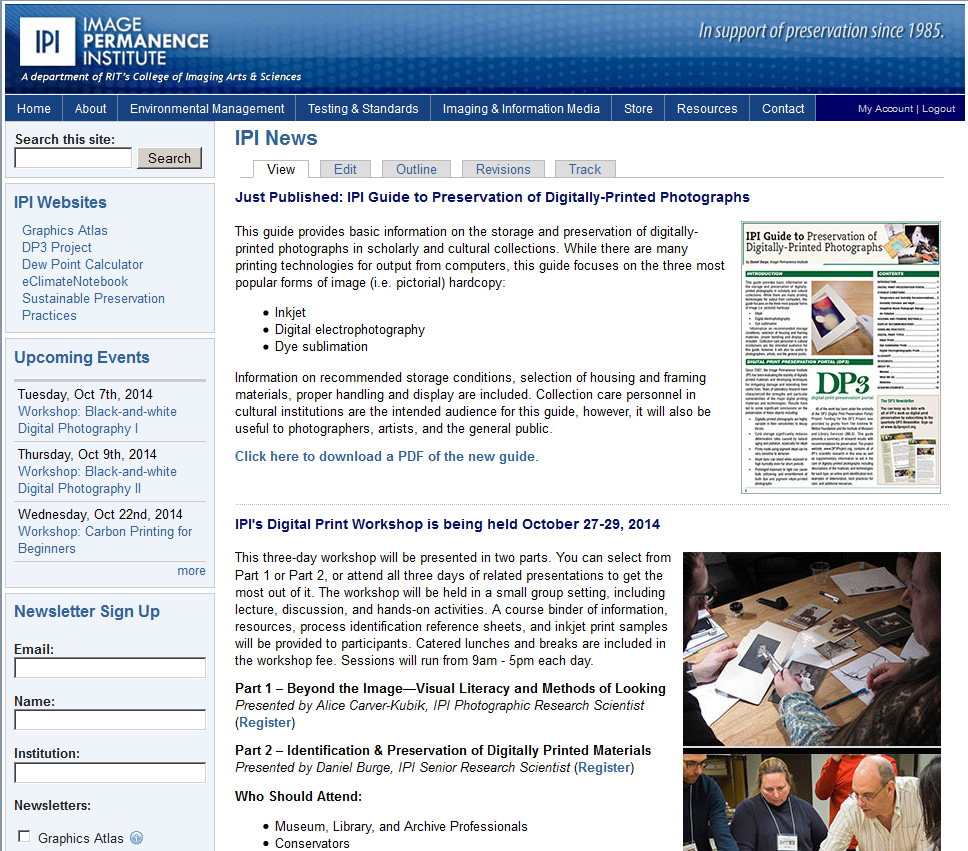 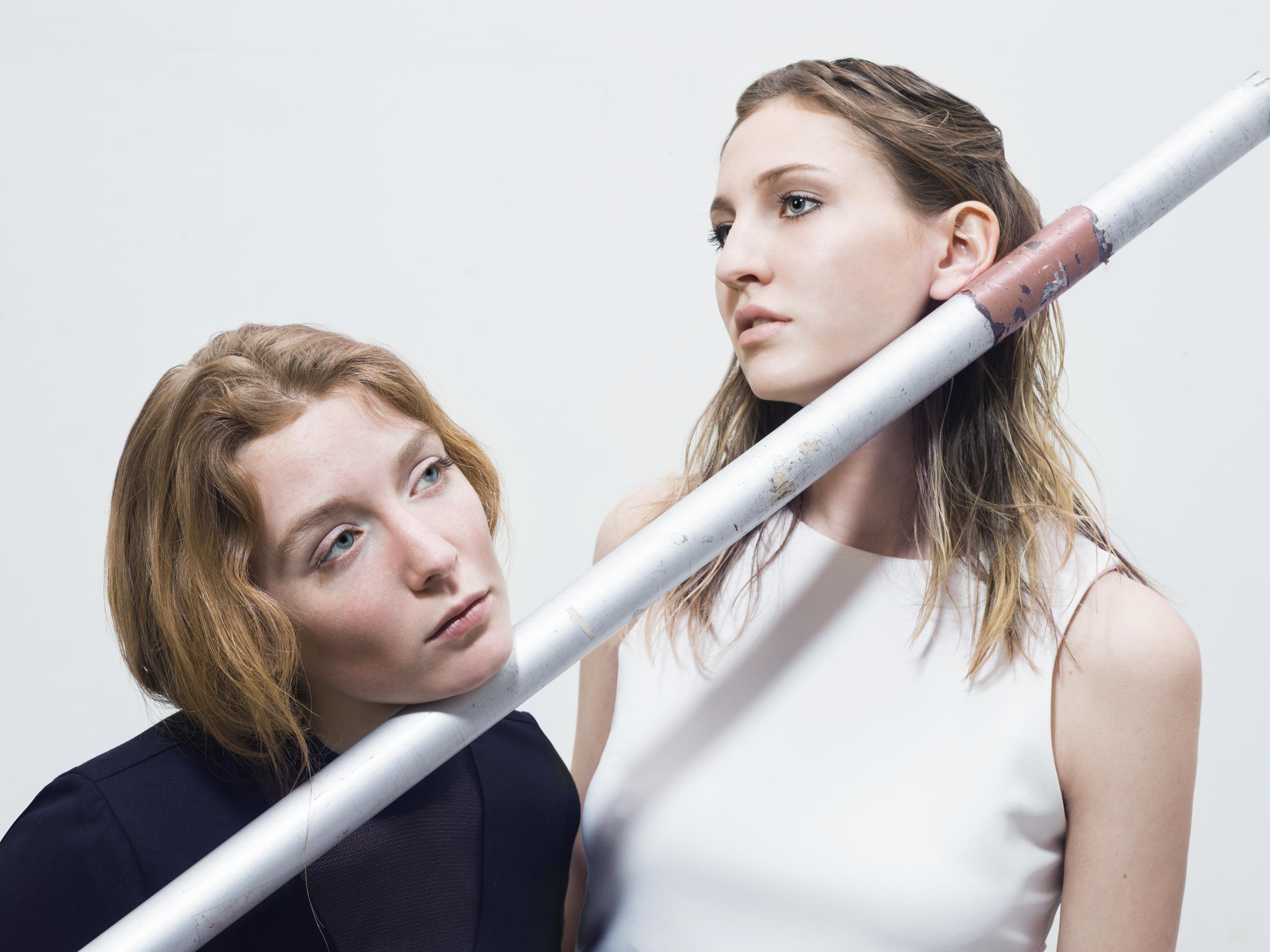