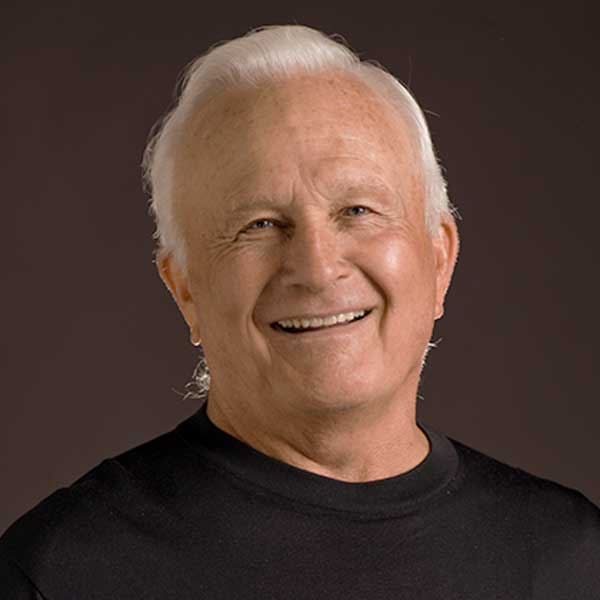 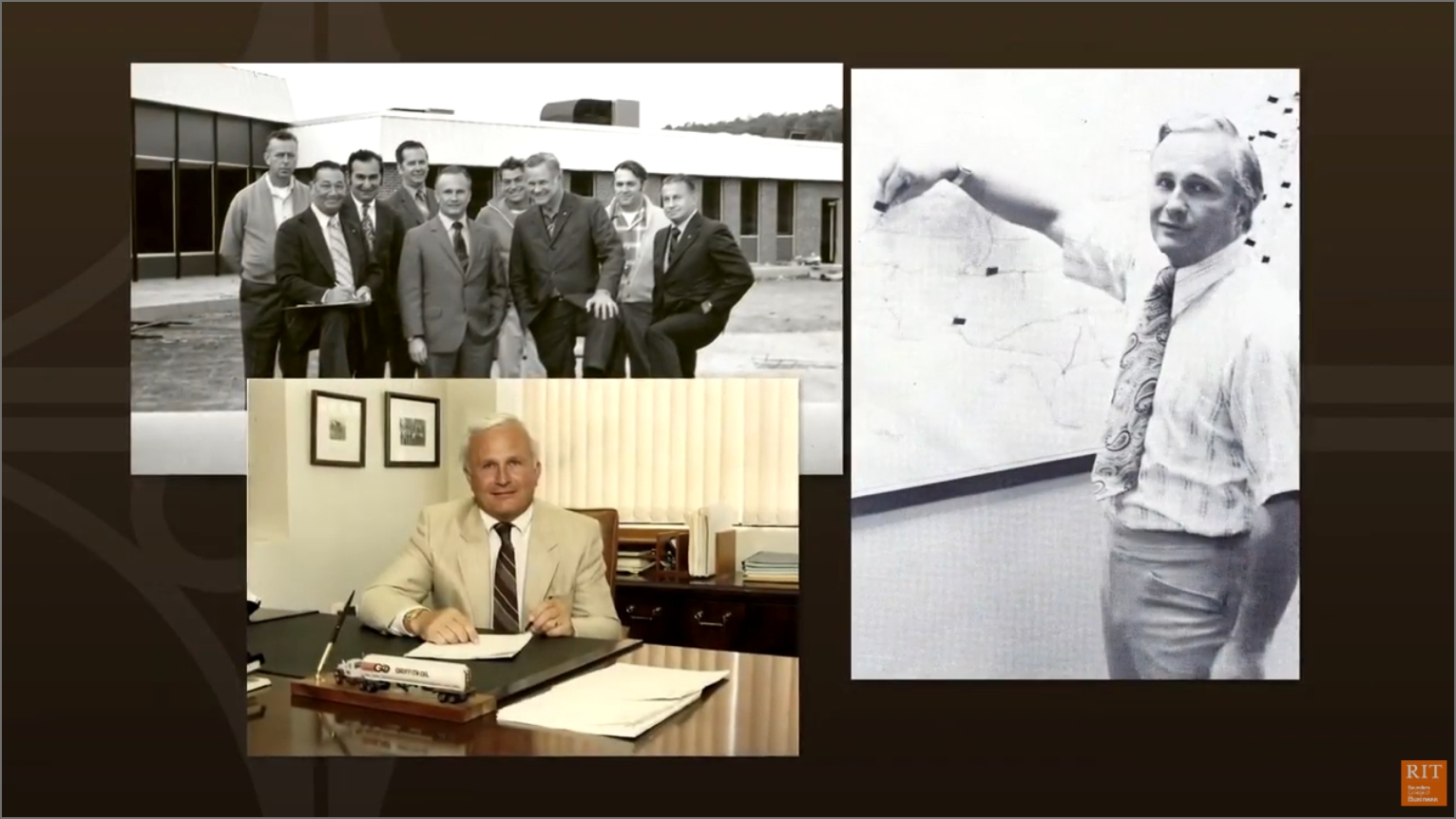 Mr. Saunders is a past inductee of the Rochester Business Hall of Fame and is a recipient of an honorary Doctorate of Commercial Science from Paul Smith’s College. He is also a member of the Livonia Central School Athletic Hall of Fame and the National Association of Travel Centers Hall of Fame. 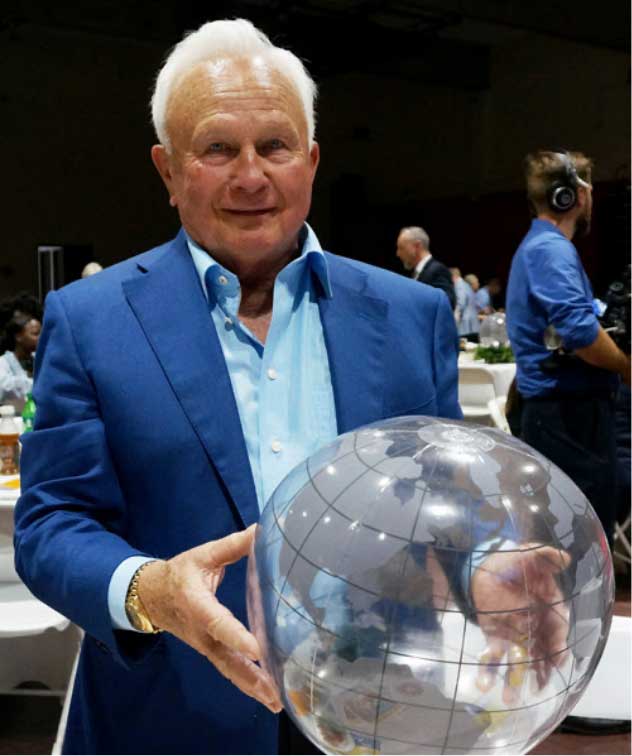 A lifelong resident of Livingston County, NY, Mr. Saunders is a tireless promoter of the Upstate NY economy and believes strongly that an educated workforce is the key to economic growth in the region. As part of his commitment to RIT and to the naming of its College of Business, in July 2006, Mr. Saunders established the E. Philip Saunders Endowed Business Scholarship, providing two four-year academic scholarships annually, to graduates of Avon, Dansville, Livonia, Mt. Morris and York High Schools in Livingston County, NY, who have been accepted to Saunders College of Business.

Eligibility for this scholarship will be based on the recipients’ graduation from Avon, Dansville, Livonia, Mt. Morris and York High Schools and their acceptance into Saunders College of Business at RIT. Candidates must demonstrate a record of academic achievement that indicates a strong potential for success in a selective educational environment. They should be well-rounded students involved in extracurricular and/or work-related activities while in high school. Also, they should demonstrate strong leadership potential or business skills and aspire to become business leaders.

Candidates will be asked to authorize the release of the application and ongoing performance information to the scholarship selection committee. That committee will consist of at least one representative from the RIT Enrollment Management and Career Services Division and one representative from the Saunders Foundation. Financial need may be a factor in consideration but is not a requirement. All qualified candidates will be encouraged to apply. The scholarship is renewable annually for up to four years, provided the recipients enroll full-time, maintain a cumulative grade point average (GPA) of at least 2.5, and remain enrolled in the RIT Saunders College of Business. In the event that circumstances arise forcing a student to enroll for an additional term to meet academic requirements, the administrators of the fund may be able to support those additional needs. 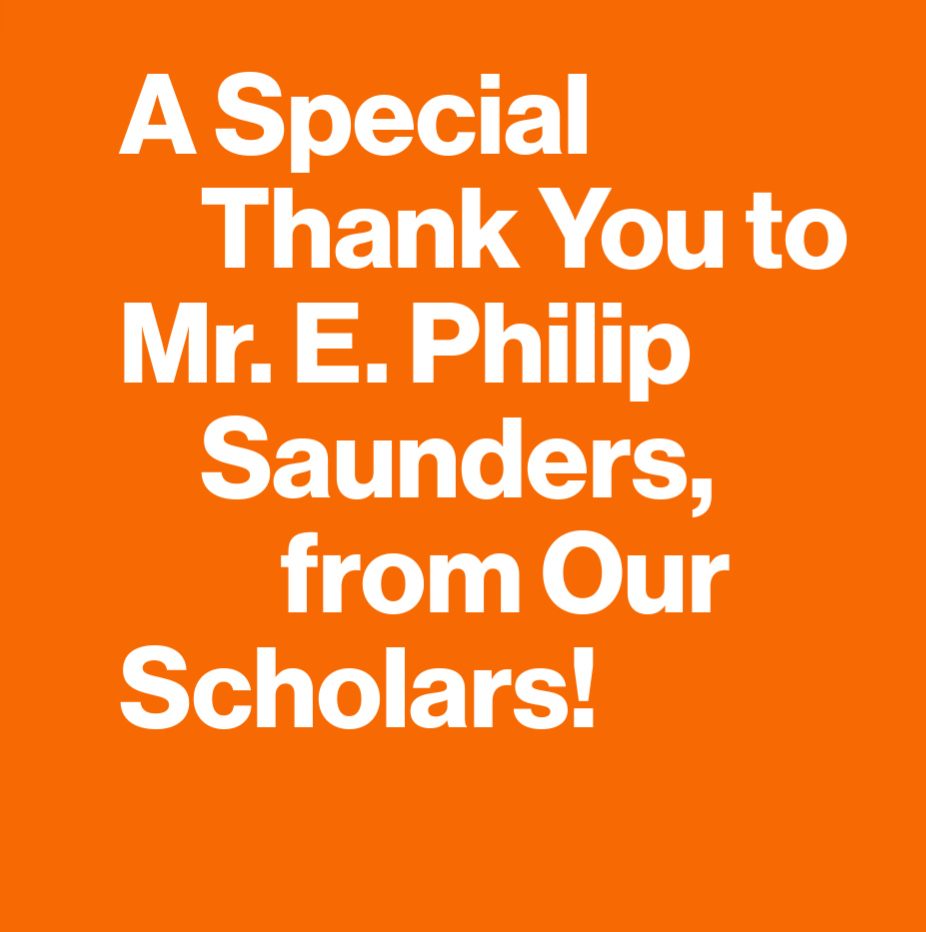