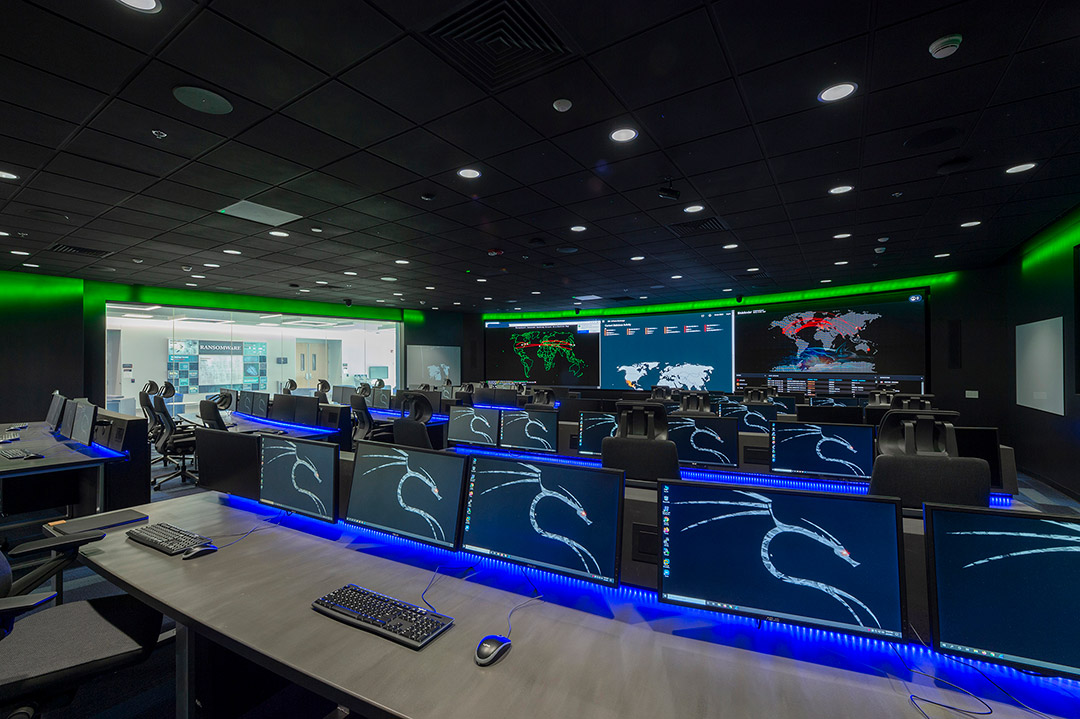 The competition infrastructure was created and hosted at RIT’s Global Cybersecurity Institute (GCI), a new three-story facility on campus devoted to cybersecurity training, research, and education.