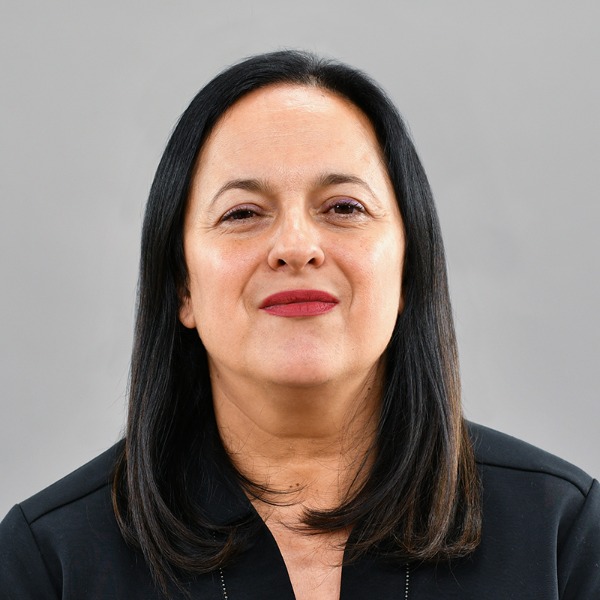 Ph.D. in Law from Faculty of Law of University of Kiril and Metodij in Skopje, North Macedonia.
Master of Science in Gender, Development and Globalisation from London School of Economics and Political Science, University of London-United Kingdom.
Professional Degree in Women and Gender Studies, Dartmouth College, Hannover-USA.
Bachelor of Law from University of Prishtina.

Dr. Ariana Qosaj-Mustafa is currently engaged as Adjunct Lecturer with AUK-RIT in Foundations of Public Policy. Her expertise is focused on public policy, rule of law and gender equality. She was part of senior management of KIPRED one of most reputable think tanks in Kosovo. Currently acts as Chair of Kosovo Women’s Network and has supported the development of the organization actively as a leading umbrella organization for women focused NGO’s in Kosovo. She has published a number of policy analysis and research reports for KIPRED and Kosovo Women's Network related to Good Governance, Rule of Law, Human Rights as well as reports related to Gender Analysis, Gender-Based Violence and Women, Peace and Security issues. She was Legal Adviser to President H.E. Atifete Jahjaga during 2011-2012. She also often acts as a trainer and consultant related to human rights and gender equality issues, with a number of organizations such as the EU Office, Council of Europe, UNDP, UNWOMEN, etc. She also teaches as Senior Lecturer with Riinvest College for the University of London, the London School of Economics and Political Science accredited degrees in Economics and Politics. She is engaged part time with Millenium Challenge Corporation Compact Programme for Kosovo as GSI Specialist, Office of Prime Minister of Kosovo.