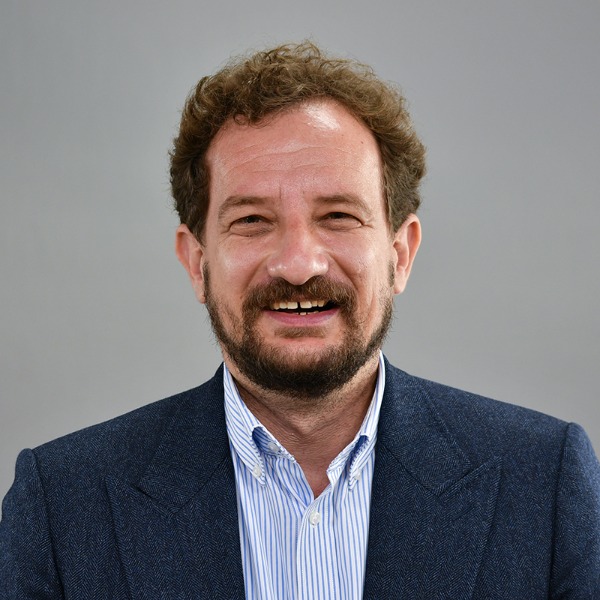 PhD in Governance and Policy Analysis from University of Maastricht, Netherlands.
MSc in Management from London School of Economics and Political Science (LSE), United Kingdom.

Dr. Bernard Nikaj teaches Introduction to International Relations as Adjunct Faculty. He is the former Ambassador of Kosovo to Belgium and Luxembourg and Head of Kosovo Mission to the European Union and NATO.

He was the Minister of Trade and Industry at the Government of Kosovo during which time he led Kosovo’s Trade negotiations as part of the Stabilization Association Agreement (SAA) negotiations between Kosovo and the European Union. Prior to this he has worked for the Deputy Prime Minister for Economy and Minister of Trade focusing on issues of trade relations, industrial development, business environment reforms and foreign direct investment. He has more than ten years’ experience working on development projects in Kosovo, Albania, North Macedonia and the Kyrgyz Republic focusing on public financial management, social sector reform, economic development, and public administration reforms.

His research interest is in the field of Governance and Public Administration with specific interest in the use of information and communication technologies to aid the process of institutional reform and institution building.

He holds a PhD from the University of Maastricht and a MSc from the London School of Economics (LSE). He has been awarded British Foreign Office Chevening Scholarship for his masters studies, Netherlands Fellowship Award (NFP) by the Government of Netherlands for his PhD studies and has spent a semester as a Fulbright Visiting Scholar at the University of California at Berkeley. He is also FCO International Leaders Program (ILP) Alumni.