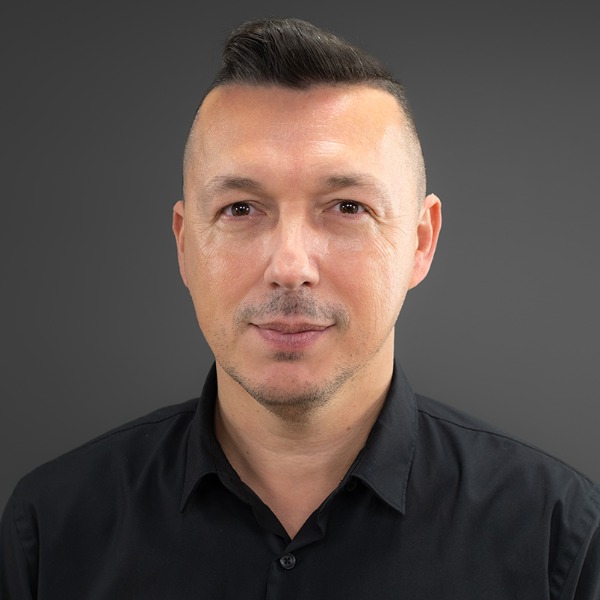 Driart Elshani is an Information Technology expert with a broad experience gained at academic, industrial and governmental institutions. He was educated at the University of Brussels (ULB) in Belgium where he received Bachelor’s, Master’s of Science, specializing in Computer Networks.

He worked as a Researcher and Lecturer at the Department of Information and Communication Sciences at the University of Brussels. Besides his experience in academia, he has extensive hands-on experience working for several IT projects at international institutions such as EU, UNDP, SWIFT and others.

Driart’s works in the field of Information Technology and specifically in Home Automation Technologies, Information Security and Next Generation Networks have been published in various articles and presented at conferences and journals in America and Europe.

His latest works are direct contributions in the fields of ICT policies and management. In 2013 he was awarded with the Certificate of Leadership in Public Service from the Chartered Management Institute in the UK and received other international recognitions.

Driart is actively engaged in promoting science and technology activities at A.U.K. Most recently he was involved in the following:

Outside of the campus Driart has been actively engaged in conducting studies and providing advisory services in cybersecurity and data centers for international institutions and the government of Kosovo. He is one of the founders of the National Data Center in Kosovo supported by the World Bank . He also contributed to various comparative studies with the e-Governance Academy.

Driart has also participated and has been invited to talk to Social Good Summit that was hosted at A.U.K.  at Open Data Initiative and at other events and conferences worldwide. A collection of conference papers, talks and presentations can be found in the web.