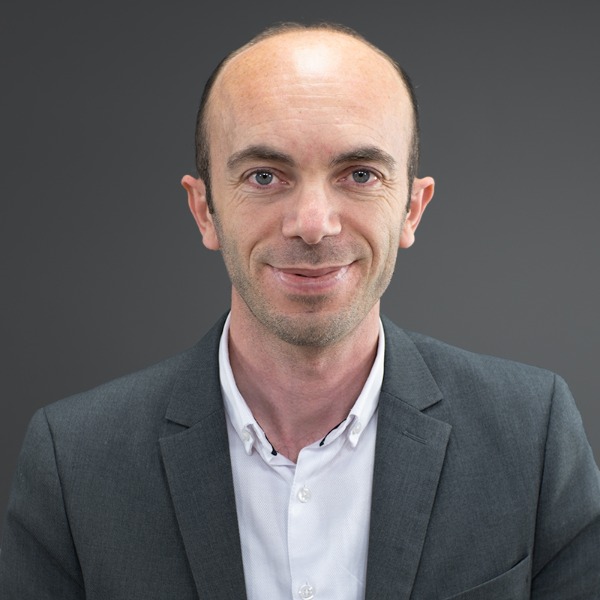 Jeton is the author of several academic papers published by Brill, Palgrave Macmillan, Nomos, Peter Lang, Brown Walker Press, and others. He has presented his academic work in various international conferences in the U.S., Germany, Italy, Belgium, Austria, Hungary, Turkey, Malaysia. He is a recipient of many outstanding fellowships, including the Marshall Memorial Fellowship (USA), OeAD research fellowship (Austria) and fellowship for the Leadership Academy for Development (Stanford University). He was also awarded the Balkan Fellowship for Journalistic Excellence for his research on graduate unemployment in Kosovo and Albania.

Jeton has been the Research Director of the GAP Institute for many years, where he has worked with various international donors such as USAID, European Commission, Council of Europe, UNDP, British Council, OSF, RBF, NED, Thomspon Foundation, and Friedrich Ebert Stiftung.

Jeton is a PhD candidate at the University of Graz, Austria. He holds an MA degree in public policy (CEU) and two BA degrees, one in communication and one in comparative religion (IIUM).