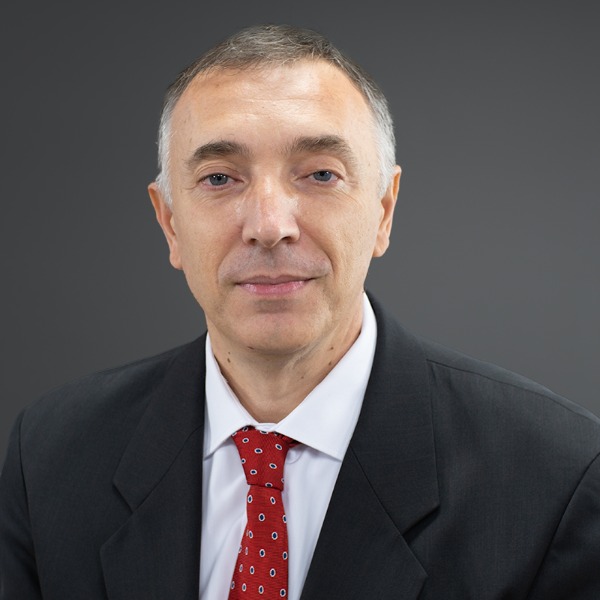 Mr. Mentor Nimani is a native of Peja but was raised in Prishtina where he graduated with the University of Prishtina Law School.  In 1994 he was a part of small number of selected exchange students to study International Law and Human Rights with the Utrecht University Law School, The Netherlands.

In late 90s he worked as a Human Rights lawyer and Prishtina Office Coordinator with Humanitarian Law Center of Natasha Kandiq.  From there he was invited to go to Washington D.C. by Senator Edward Kennedy to testify before a US Senate Hearing on war crimes against civilians in Kosovo.

In 2001, with the full scholarship award from the Rule of Law Center, he graduated with LLM/MA Master of Arts in International and Comparative Law Degree at The George Washington University Law School, Washington D.C.

In 2003, he graduated with the Master of Arts in Law and Diplomacy at the Fletcher School of Law and Diplomacy, Tufts University in partnership with Harvard Law School, Boston, Massachusetts.

Among others, he worked as a Research Assistant with Global Development and Environmental Institute, Tufts University in Boston, United Nations Secretariat on the Convention on Human Rights for People with Disabilities in New York City, and National Albanian American Council in Washington, D.C.

He is a resident of New York State for the last seven years where he worked as a lawyer, consultant for international law and a Teacher’s Assistant with the local New York State High School. He was active in consultancy of Kosovo NGOs on Human Rights issues.

Mentor is joining RIT Kosovo (A.U.K) as a Senior Academic Advisor and a Lecturer of International law and Organizations.