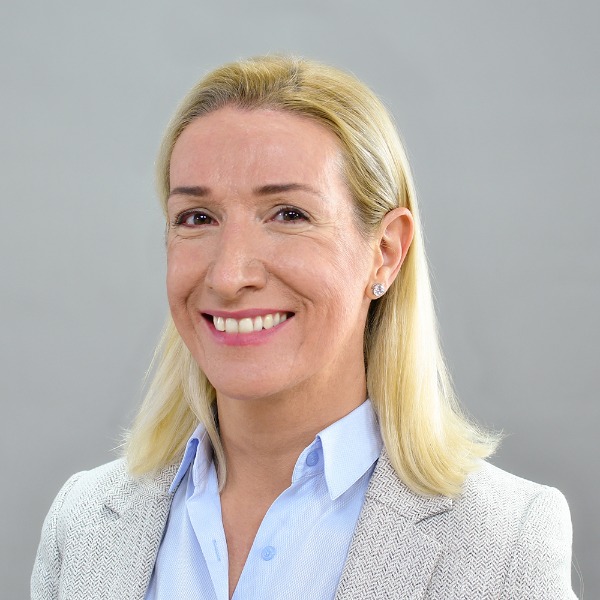 Shenaj is a protocol and etiquette specialist, lecturer and soft skills trainer. She earned her terminal Master of Arts degree from the International School of Protocol and Diplomacy (ISPD) in Brussels in 2014. In March 2021 she was reappointed the Chief of Protocol and Political Advisor to the Prime Minister of the Republic of Kosova, and in August 2020 she joined the International School of Protocol and Diplomacy as an expert lecturer for Image & Political Consultancy. Between 1999-2013 Shenaj worked for the United Nations Organization in Kosova and East Africa as Personal Assistant for several Special Representatives of the UN Secretary-General, and engaged in protocol at highest levels. From 2013 – 2015 Shenaj worked for oil and gas industry supermajor Shell Petroleum as Coordinator for Majnoon Training Centre in the Middle East, and in June 2015 she was appointed the Liaison Officer for Balkans at the ISPD. In 2018 Shenaj joined the IDACB Pitch School (International Decentralized Association for Cryptocurrency and Blockchain) as pitch and presentation skills trainer.