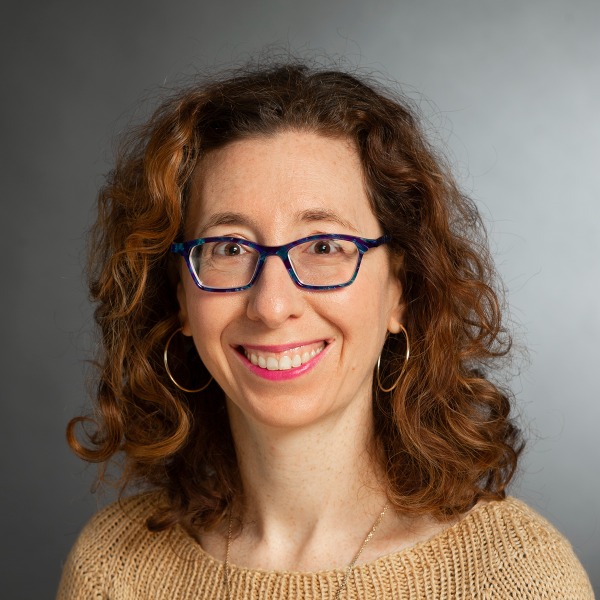 Hinda Mandell joined the department in August 2011. She conducts research at the intersection of sensational news with private lives. She is the author or editor of five books (in print or forthcoming), including:

Nasty Women and Bad Hombres: Gender and Race in the 2016 US Presidential Election, with co-editors Christine Kray, anthropologist, and Tamar Carroll, historian, was published by University of Rochester Press in October 2018.

She is the author of "Sex Scandals, Gender and Power in Contemporary American Politics," (Praeger 2017).

She is the co-editor, along with Gina M. Chen (The University of Texas at Austin) of "Scandal in A Digital Age," which was published in 2016 with Palgrave Macmillan.

She is under contract with Rowman & Littlefield to edit the anthology, Crafting Dissent: Handicraft as Protest from the American Revolution to the Pussyhats.

And she, along with Juilee Decker of RIT's Museum Studies Program, received a $5,000 grant from the Farash Foundation to publish the book Crafting Democracy: Fiber Arts and Activism with RIT Press, coinciding with an eponymous exhibit opening at the Central Branch of the Rochester Public Library in August 2019.

A recipient of international fellowships, including the American Council on Germany's McCloy Journalism Fellowship and the Museum of Jewish Heritage's Auschwitz Jewish Center Fellowship, Hinda has reported from Germany, Poland, China, Dublin and Jerusalem. She is a former correspondent for the Boston Globe, where she wrote on suburban life and religious affairs.

Hinda's award-winning documentary, "The Upside Down Book," chronicled her investigation into the origins of a Mein Kampf that her great uncle, a Jewish-American soldier, brought home from fighting overseas during WWII. The documentary originated as a series of articles for the Boston Globe.

Hinda is the former editor in chief of Boston's Jewish Advocate, where she directed news coverage of religious affairs and their cultural implications. She is a former features editor at the Bennington Banner in Vermont. Hinda began her reporting career at the North Adams Transcript in Massachusetts, where she covered the cops and courts beat.

Please visit her website, omghinda.com, for more info on her latest work and research.

DHSS-377
Media Narrative
3 Credits
The contemporary understanding of communication and narrative is quickly shifting in a world where media is ubiquitous. The "language of new media" is the thematic used in this course to discuss contemporary and historic forms of non-linear narrative. Students will explore the properties of non-linear, multi-linear, and interactive forms of narratives. This course will survey some of the possibilities, examining both traditional and new media such as oral storytelling, literature, poetry, visual arts, museum exhibits, architecture, hypertext fiction, Net Art, and computer games. Writers on communication culture, gaming, television, digital aesthetics, contemporary art and film, as well as synchronic narrative will be addressed. The focus is to develop critical tools to analyze contemporary media as well as a minimal level of practical implementation. Students will produce a final media project.