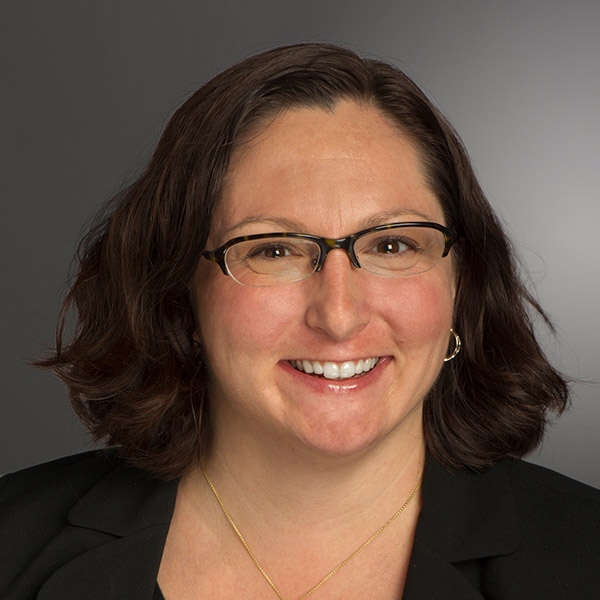 Bio:
Dr. Carroll’s research bridges the fields of U.S. political and women’s and gender history, with a focus on the post-1945 period. Her book, Mobilizing New York: AIDS, Antipoverty, and Feminist Activism, examines the history and legacy of three path-breaking social movements in New York City from the 1950s through the 1990s. She conducted more than fifty oral history interviews while researching this book, which also draws on organizational and personal archives, newspapers, films, posters, and photographs to bring these stories of activism to life.

Researching Mobilizing New York led Dr. Carroll to co-curate “‘Whose Streets?: Our Streets!’: New York City, 1980-2000,” an exhibit and companion website featuring the work of thirty-eight independent photojournalists who captured ordinary New Yorkers as they rallied, rioted, marched, and demonstrated. These powerful images document historic moments of violent confrontation such as the Tompkins Square Park and Crown Heights Riots and as well as organized protests involving non-violent civil disobedience and creative street theater. Collectively, these photographs, which have never before been exhibited together, chronicle New York’s history from 1980-2000.

With her RIT colleagues Christine Kray and Hinda Mandell, Dr. Carroll co-edited  “Nasty Women and Bad Hombres: Gender and Race in the 2016 U.S. Presidential Election.” She is currently at work on a new research project on the history of Kodak and the Rochester community in the 20th century.

Dr. Carroll is a faculty affiliate in the Museum Studies, Digital Humanities and Social Sciences, and Women’s and Gender Studies programs at RIT, where she teaches courses including American Women’s and Gender History; The History of Families in the U.S., U.S. History Since 1945; Ethics in the Digital Era; Oral History Theory and Methods; and Museum Studies Research Methods.

DHSS-103
Ethics in the Digital Era
3 Credits
The course will examine various contemporary and global issues of digital citizenship and new ethical challenges raised by digital technology. The course will raise questions regarding how digital technology has changed citizenship practices: Who has access to full citizenship, and why? What responsibilities are entailed in digital citizenship? Themes may include the nature and value of digital technology; the relations between digital technologies and knowledge-making/meaning-making; the value of information privacy; the role of digital media in society and human interactions; issues arising from the life-cycle of new digital tools and data repositories; and questions broadly related to questions of accessibility, representation, and sustainability as applied to digital technologies. Topics may also include research ethics, piracy and file sharing, hacktivism, copyright and fair use, end-user license agreements, alternative news media, and participatory culture. Students will take up both broad ethical issues and specific professional codes and policy in diverse domains.
HIST-324
Oral History
3 Credits
Oral history collects memories and personal commentaries of historical significance through recorded interviews. There are few opportunities for historical research that are more satisfying or more challenging than oral history. In this class, we will learn about oral history methods, techniques, and ethics. We will read, listen to, and watch some of the finest examples of the genre. Then we will go out and add to the world's understanding of its past by conducting oral histories of our own. For their final project in this course, students will work in teams to produce a podcast based on their own interview(s).