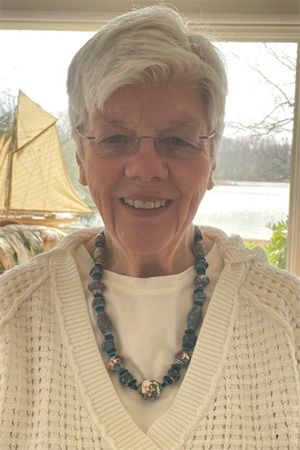 Joyce Pratt is an experienced senior executive who served in the national security community for 38 years. She has held senior positions in the Central Intelligence Agency, the Intelligence Community, the United States Congress, and the private sector.

Ms. Pratt began her career at the CIA in 1972, serving as an all-source analyst focusing on various military, economic, scientific and political issues in the then Soviet Union. In 1984 she joined the CIA’s Office of the Comptroller, where she worked as the resource executive for the then Deputy Director for Intelligence, Robert M. Gates. Ms. Pratt was competitively selected to be a Congressional Fellow in 1986, an opportunity that included assignments in both the United States House of Representatives and the United States Senate. In 1988, Ms. Pratt became a professional staff member of the House Permanent Select Committee on Intelligence, supporting the Chairman. In 1993, Ms. Pratt was appointed by the Director of Central Intelligence as CIA Comptroller, where she was responsible for developing programmatic resource strategies, formulating the CIA budget and working directly with myriad congressional oversight committees. She served in that post until her retirement from CIA in 1997.

Ms. Pratt holds a Bachelor of Arts degree in Slavic Languages and Literature from Indiana University. She is a voracious reader of US and world history and biographies of world leaders. And, she is an avid boater--both power and sail.