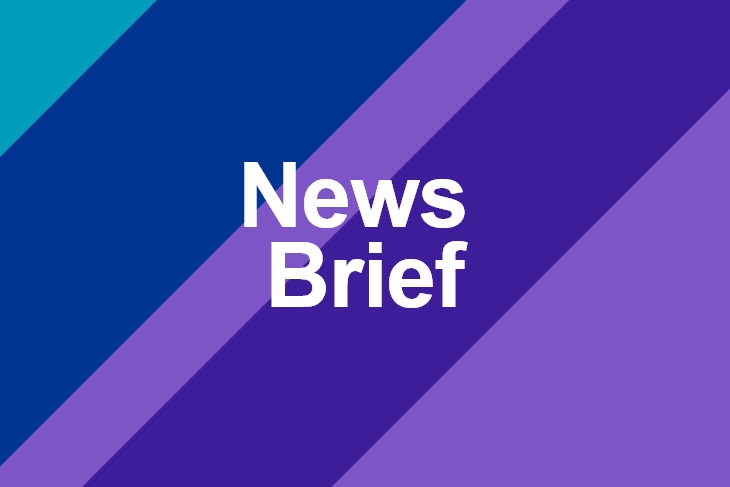 RIT’s School of Communication has appointed Tracy Worrell, professor of communication, as its new director. Previous director, Kelly Norris Martin, who was in the role for two-and-a-half years, is now associate dean of faculty and staff affairs in the College of Liberal Arts. These changes were made effective Jan. 1.

Worrell, who previously held the position of communication program director, has been with RIT since 2008. Since then, she has taught a wide variety of classes, advised undergraduate and graduate theses, and furthered her own scholarly work.

As a researcher, Worrell has predominantly focused on examining health messages and the media. Her first book, Disability in the Media: Examining Stigma and Identity, was published in 2018.

“I look forward to helping to guide the School of Communication as we continue to grow and take more of an integral role within the College of Liberal Arts and at RIT,” Worrell said.

Martin started teaching at RIT in 2011. She has since been awarded the Eisenhart Provost’s Award for Excellence in Teaching and the RIT Innovative Teaching with Technology Award.

Martin has published in leading journals in her field and is a principal investigator (PI) with Katie Terezakis, professor of psychology, on a Teagle Foundation Cornerstone grant and was a co-PI on two NSF projects examining the skills that help U.S. college students succeed and increase employer competitiveness.

The School of Communication was established in 2014. It currently offers three undergraduate degrees, one master’s degree, seven minors, and six immersions.