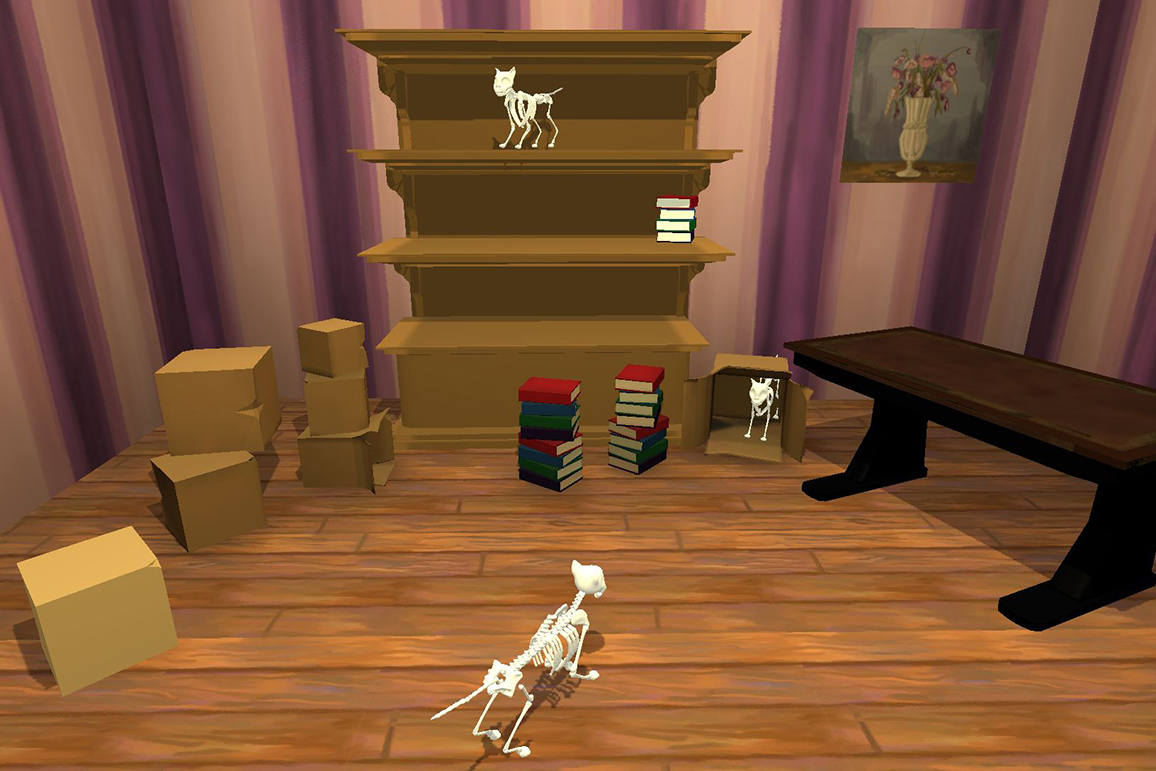 While based in ceramics, his work — a blend of traditional and technological processes — spans multiple disciplines. His interests in ceramics, sculpture and digital methods of making have intersected to form an experience that is uniquely RIT.

“In a setting like RIT, there is too much not to take advantage of,” said Dambra, from Livonia, N.Y. “Too many opportunities, too many different people to work with. That diversity has been instrumental in getting to where I am.”

This semester, Dambra is enrolled in an Expanded Forms class to further develop a project that started in Ceramics. He sculpted life-sized rats and made molds from them for an on-campus, interactive installation where reactions of passersby will be logged on an Instagram page.

Dambra is also on a multidisciplinary team creating a video game as part of MAGIC Spell Studios’ MAGIC Maker program. He is the 3D modeler and texturer for “Necromancer Academy,” which places the player as a fledgling necromancer charged with constructing a cat’s anatomy, bone-by-bone, on a time limit.

“It’s sort of this sandbox where you can get as absurd as you want with it,” Dambra said. 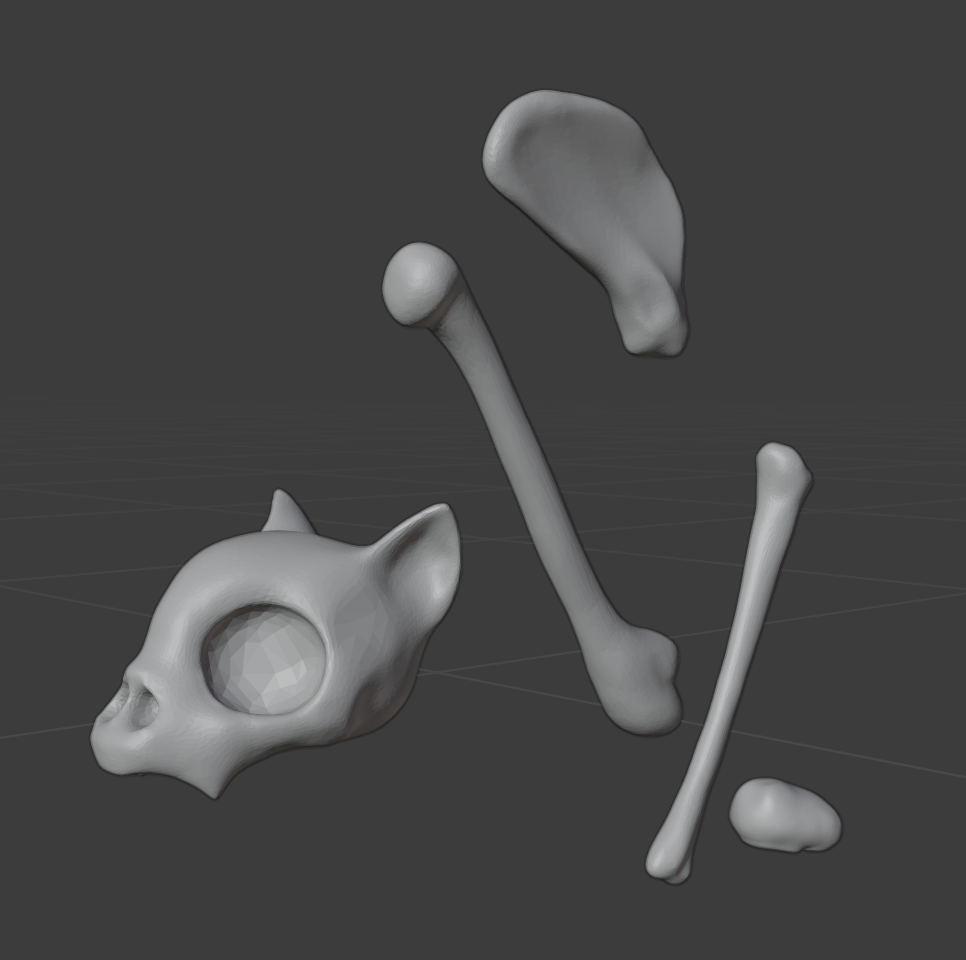 When Sissom approached Dambra — who have been friends since meeting the first day of new student orientation — about collaborating on the project, Dambra had baseline experience in 3D modeling from a computer-aided design class. But he quickly taught himself the techniques needed to produce the game’s different art elements, along with Toich.

After initially thinking the learning curve would be steep, he was able to draw on his ceramic sculpture background for help.

“Strangely enough, there is a lot of overlap between the physical working with clay and 3D modeling,” Dambra said. “A lot of the work that I’ve done has been figurative, and a lot of the early steps (in 3D modeling) are making sure that the planes are correct before you start adding detail because you need everything to be dimensionally accurate and proportionally correct.”

Working on “Necromancer Academy” has opened up a new digital world to Dambra, in a way that “transforms the work I want to make.” He said his artistic process now naturally involves 3D modeling, in whatever he is doing. 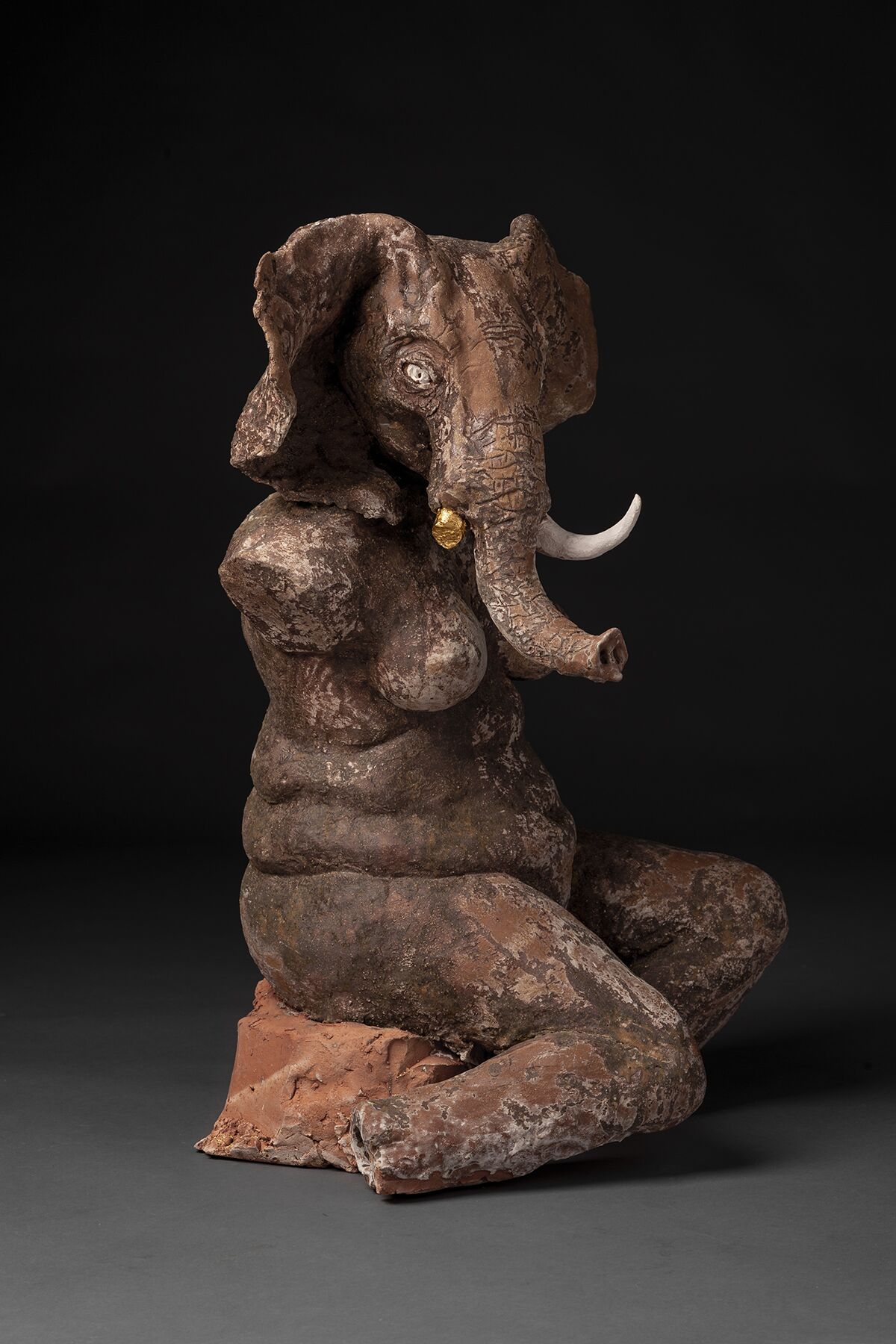 Dambra made this ceramic sculpture for an assignment to create a sculpture representing a human-animal relationship.

Whether it’s jumping into the video game waters or discussing the integration of 3D printing in ceramics with Dan Gabber ’17 (Industrial Design), ’20 MFA (Ceramics) — manager of the College of Art and Design’s Fab Lab — Dambra finds comfort in collaborative spaces.

“I have so much intrigue in the transportation of material, from something that’s physical, changing it digitally and then reproducing that physical object,” Dambra said. “A lot of the work I’m doing with the MAGIC Maker program as well as in ceramics has informed each other.”

With his varied interests, Dambra spends a lot of time in the conceptual phase of a project. It’s an inquisitive process, spent learning the context to every creative decision. His minors in Philosophy and Art History have supported this approach to making.

In an effort to convey the meaning behind his art, Dambra teamed up with Mechanical Engineering student Aaron Becker on a collaborative piece. Together, they are creating an album — although neither are musicians. 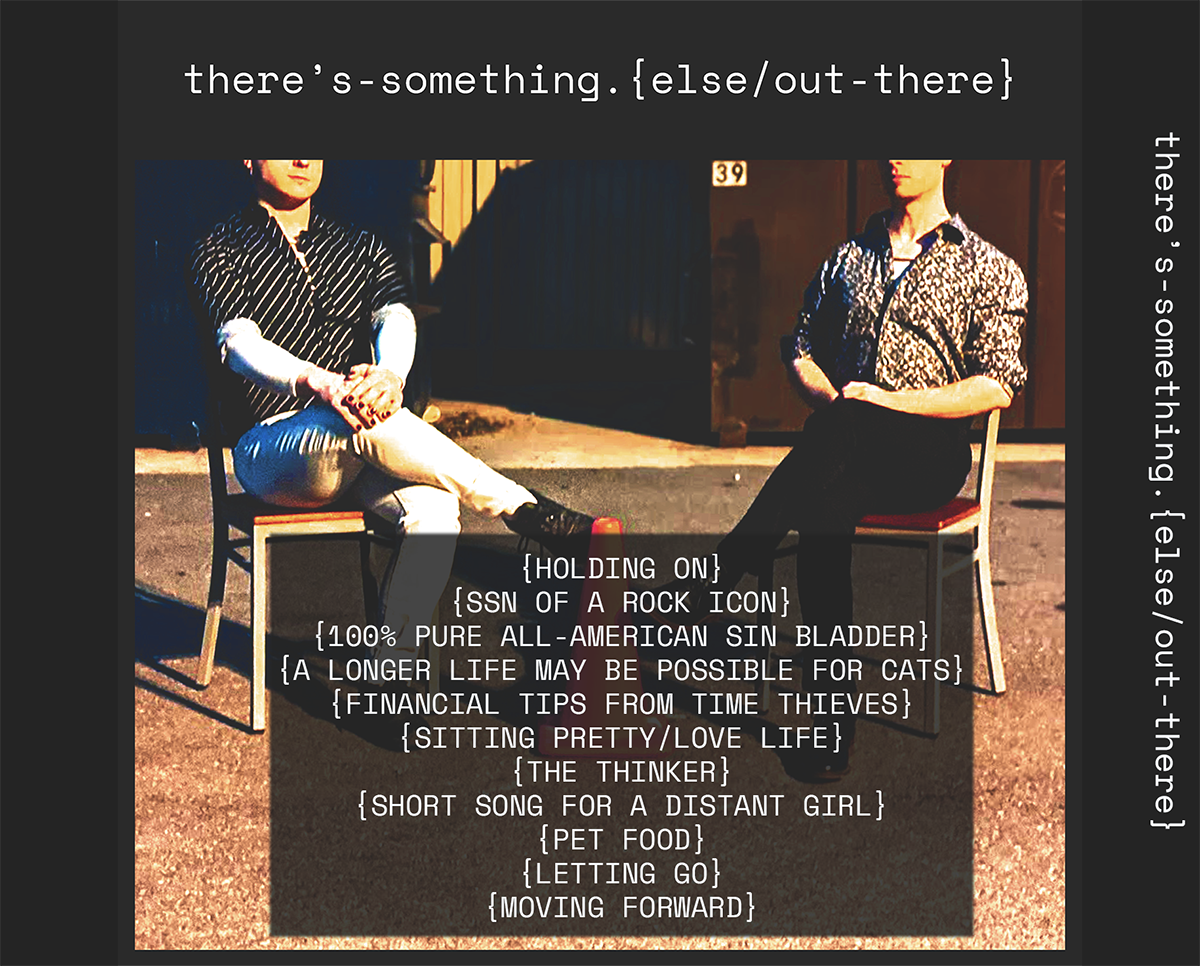 The back cover of Dambra and Becker's "album" — "An Apolitical Collage."

The project includes album art, distinctive song titles inspired by collages of text from random magazines, song lyrics, t-shirts, posters and photos of them. It will have all of the components expected from recording artists, sans the actual music. The curiosity is if their work can convince people they have an existence as a real band, called "there's-something.{else/out-there}”.

“It’s like a satire of my own work in a way,” Dambra said, “but still something light-hearted and fun that I could collaborate on with a friend.”

Having the freedom to explore the project is symbolic of Dambra’s time as a Ceramics student.

“(Ceramics faculty) Jane Shellenbarger and Peter Pincus have been very supportive of me doing anything, even outside of ceramics, to find the direction I want to go in,” Dambra said. “My work is based in ceramics, but I think it’s gotten really diverse and that is a result of how open those two are with allowing me to explore other options.”