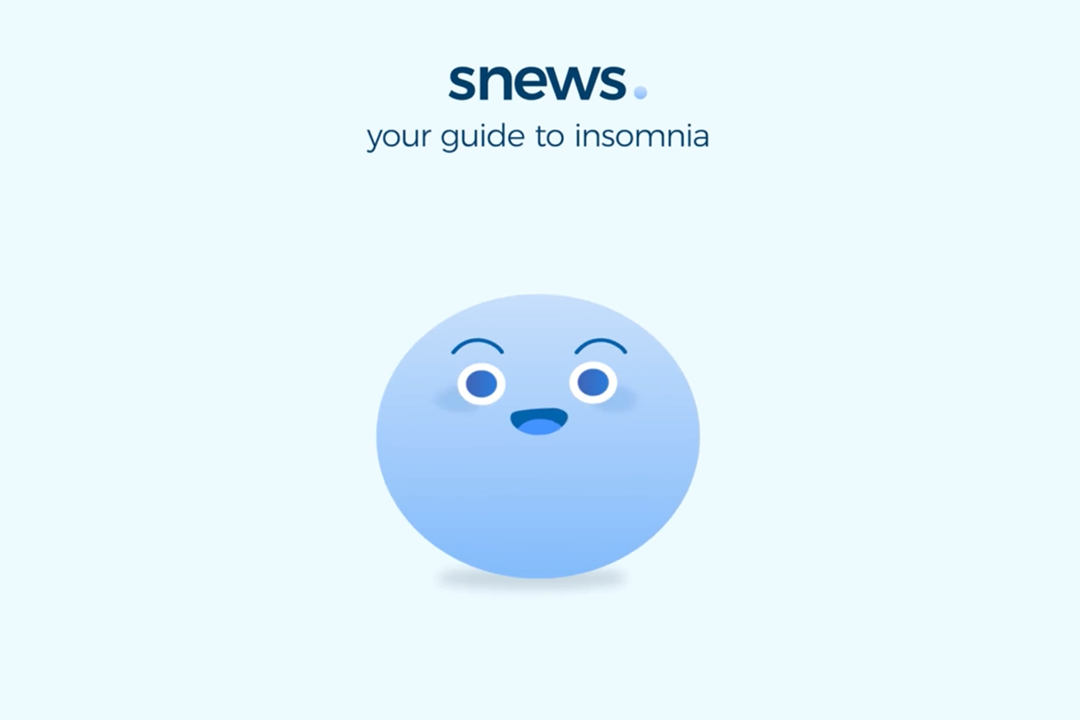 A screenshot of "Snews," a video by Haley King that won the UX/UI category in the MODE Fest juried competition.

Various projects by RIT students in the new media design and visual communication design programs were selected by a panel of jurors for showcase at an international festival.

Thirty-nine RIT projects were submitted to the Motion Design Education Summit (MODE) Fest juried competition, with six of them being chosen as a category winner, runner-up or finalist.

The winning and runner-up moving-media pieces were publicly announced and shown at the Motion Design Education Summit from May 30 to June 1 in Wellington, New Zealand. The biennial event celebrates the “work of students and emerging motion designers who are creating some of the most interesting, imaginative and well-crafted work today,” according to the festival’s website.

The MODE Fest contest yielded 331 submissions from around the world, with RIT students winning two of the 11 awards.

The recognized students and projects were:

Finalist — AR/VR and Installation/Experiential for "Wave: The Future of Wayfinding for Healthcare"