In past research at Rochester Institute of Technology (RIT), a temporal texture space was defined. It was used to classify what attributes contribute to the perceived motion quality of stroboscopic reproductions. One of these attributes was determined to be the content’s captured and displayed frame rate. Using knowledge from this and other past frame rate research and psychophysics, a comprehensive experiment was set up to see if a just noticeable difference (JND) could be found for changes in frame rate. Thresholds were tested starting with base conditions of 24 FPS, 48 FPS, and 72 FPS due to their significance to the motion picture industry. After a verification pilot study, 77 observers in total participated in the experiment. The collected data points to a resulting JND threshold between 26 FPS and 28 FPS for the 24FPS test point, but a significantly noisier signal was determined for both the 48FPS and 72 FPS test points. Explanation for this nosier signal could be a lack of consistent detectability in human perception at these higher frame rates. This experiment is presented as one in a series of studies into stroboscopic motion perception at RIT. 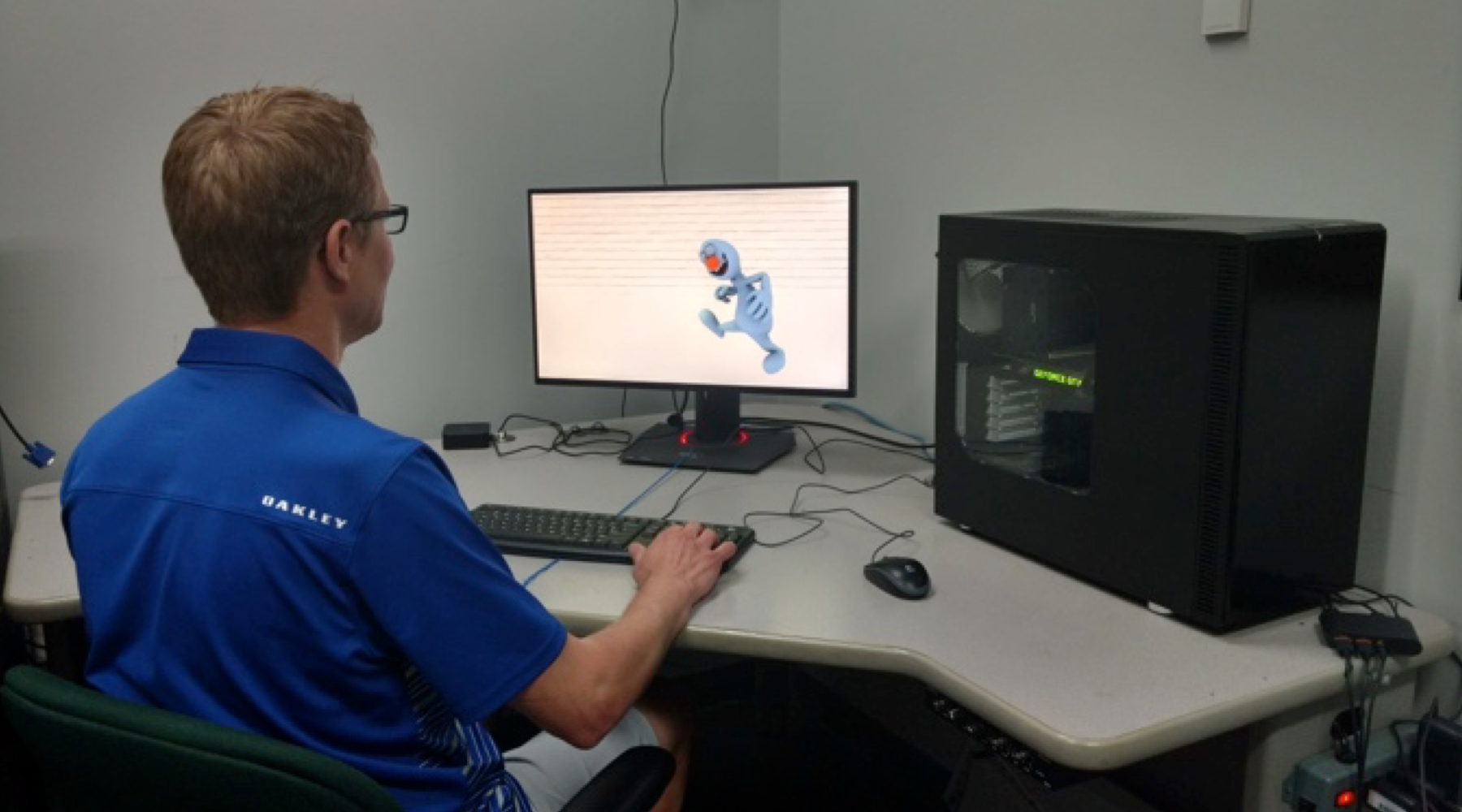 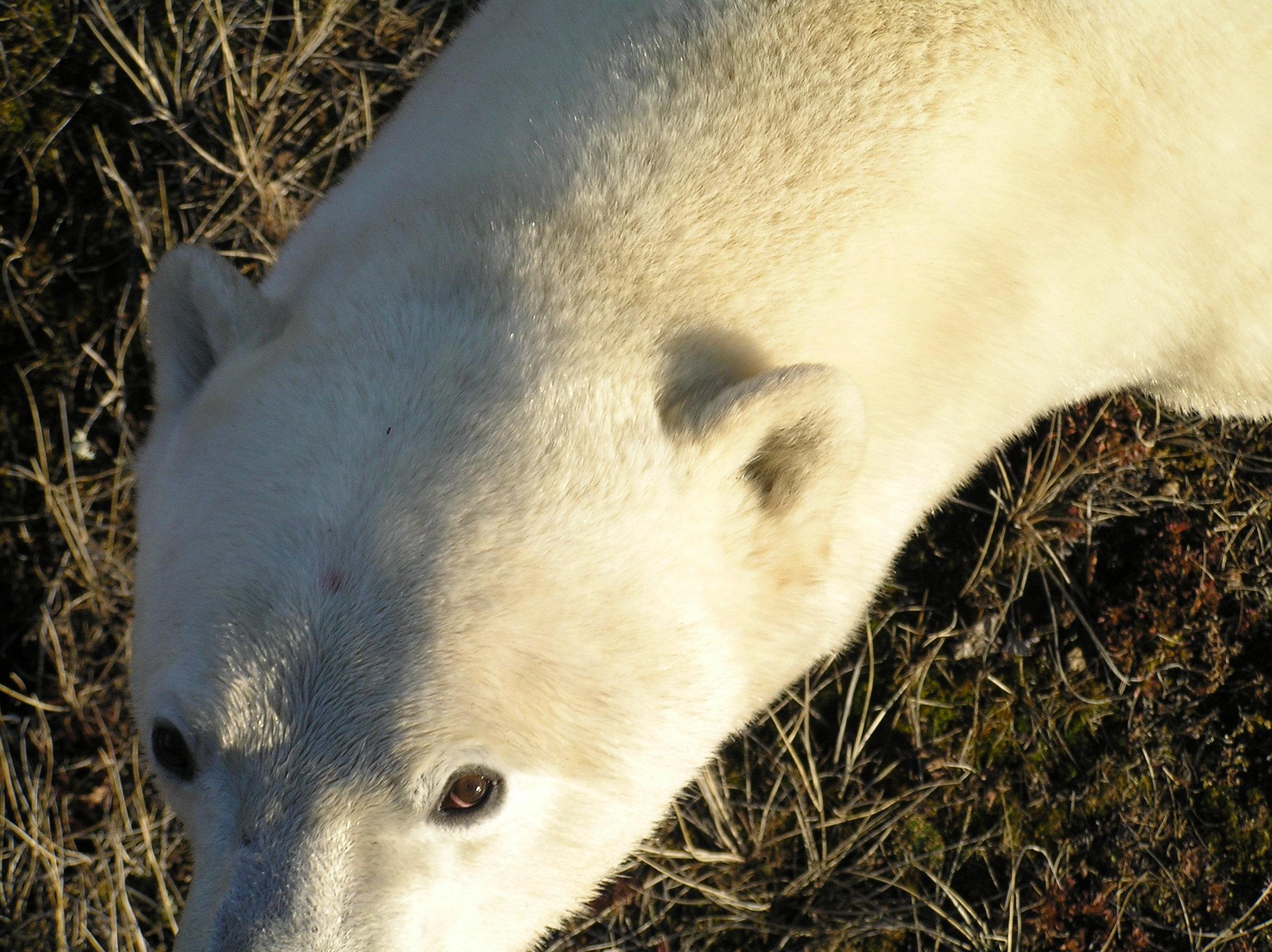 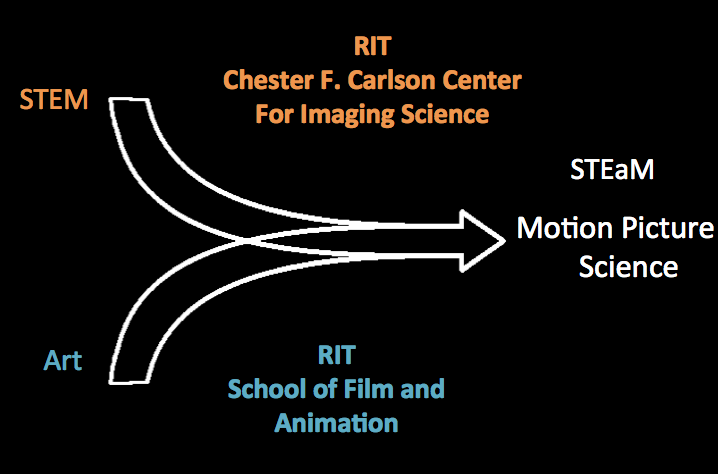 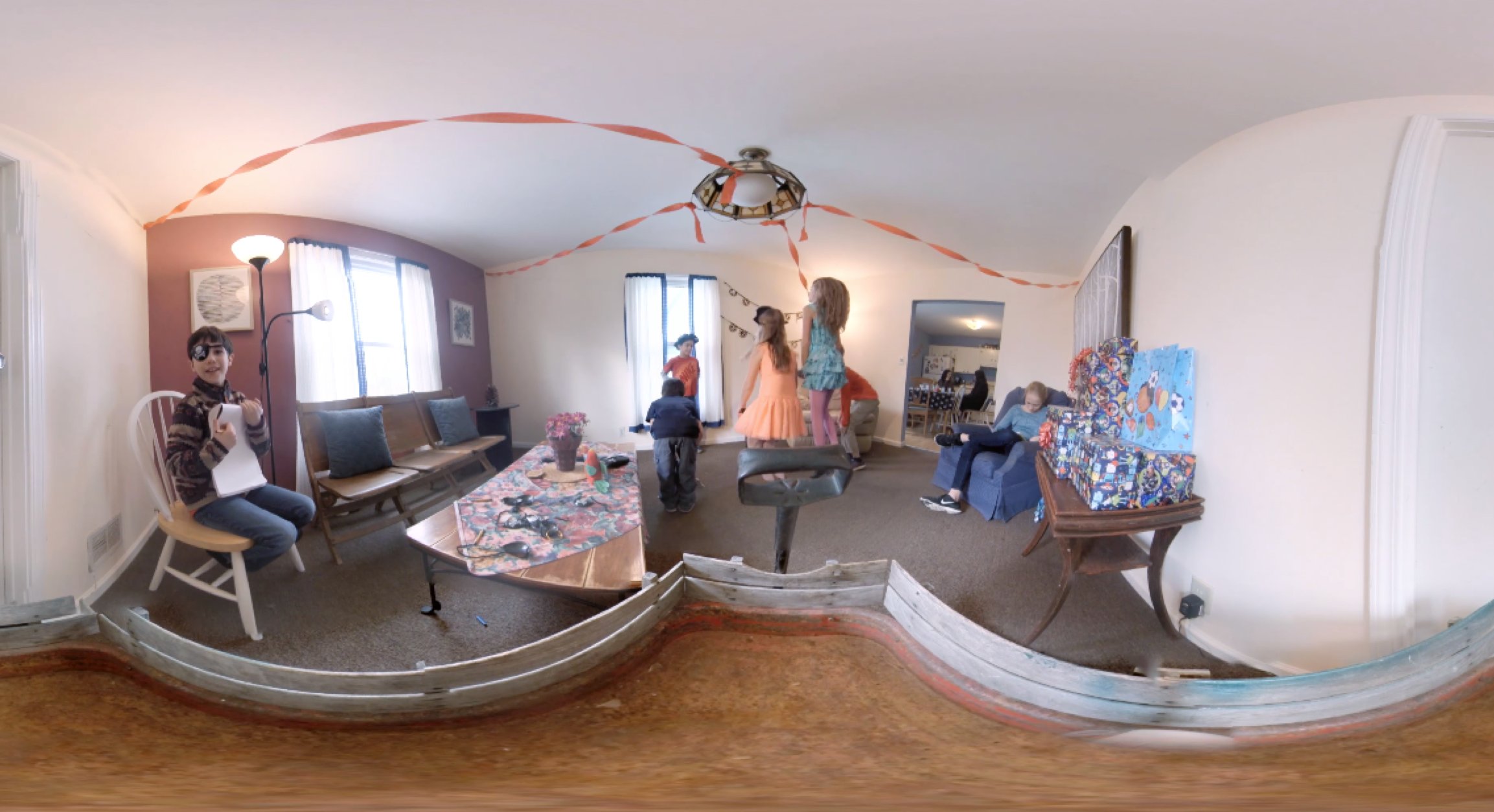 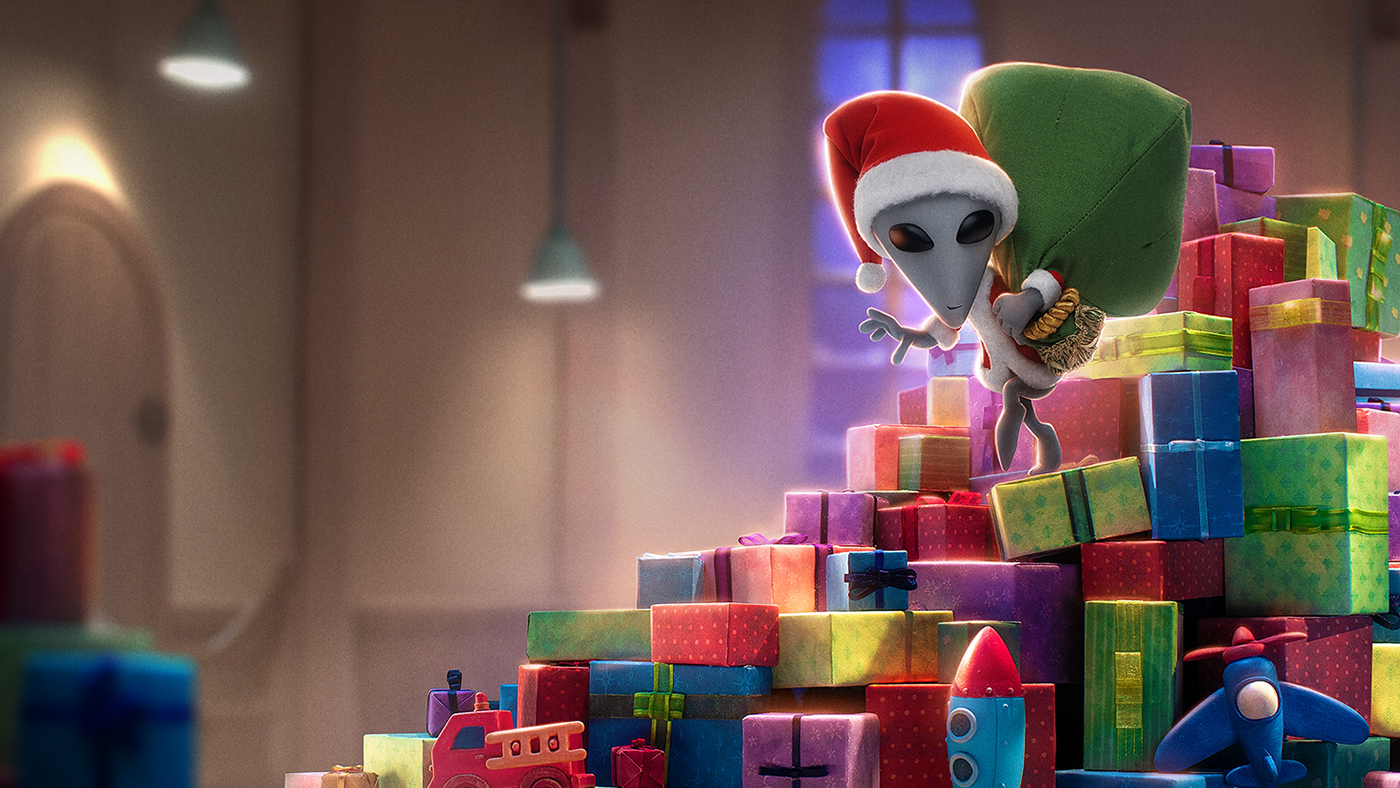