In 2010, I was part of a major exhibit by the Jewish Heritage Museum of Monmouth County entitled "Living Voices". The exhibit was based on the memories of members of the Monmouth County Jewish community who had memories of service or related activites in World War II. The exhibit was produced to commemorate the 65th anniversary of the end of the war. 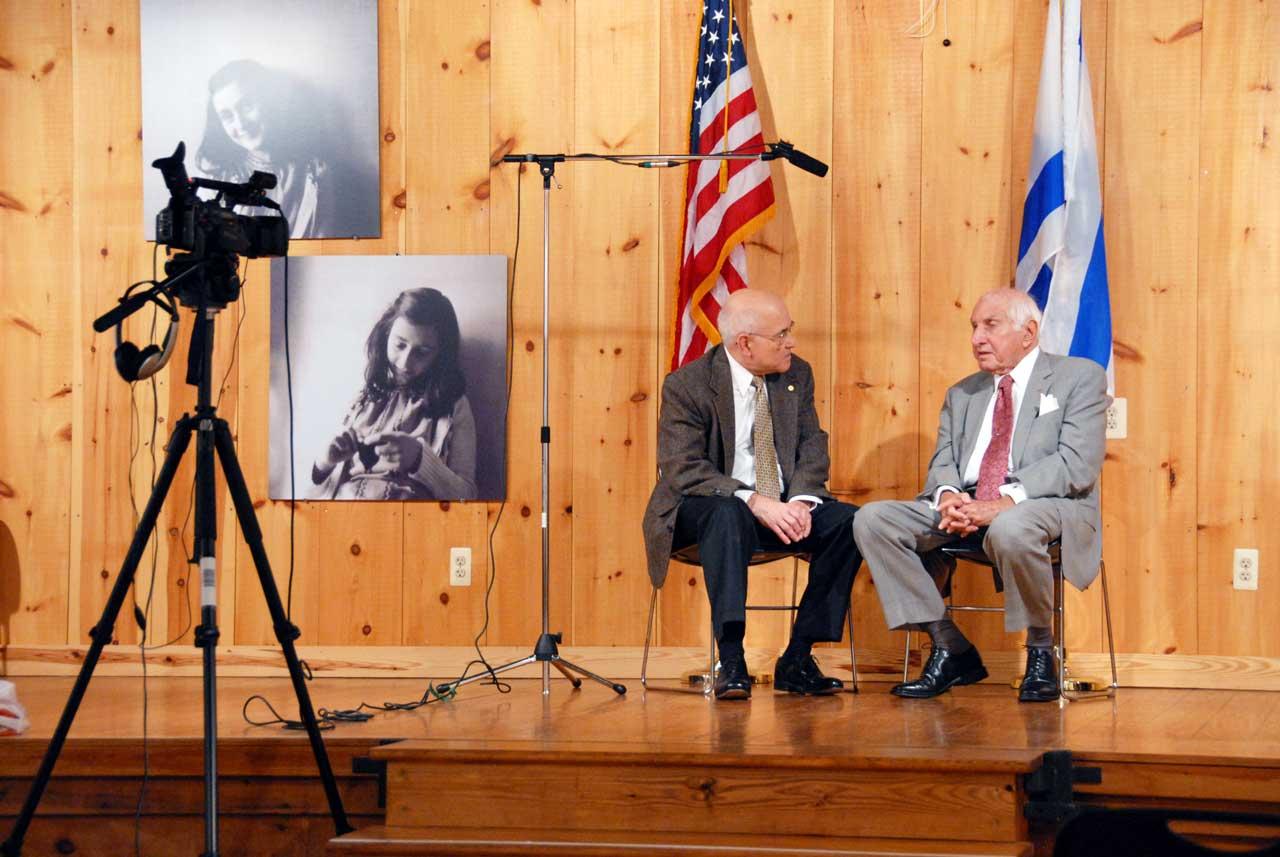 We spent a year preparing for this exhibit, interviewing over a dozen veterans, volunteers, spouses, and "keepers of the flame". The exhibit is now part of the Library of Congress permanent collection. 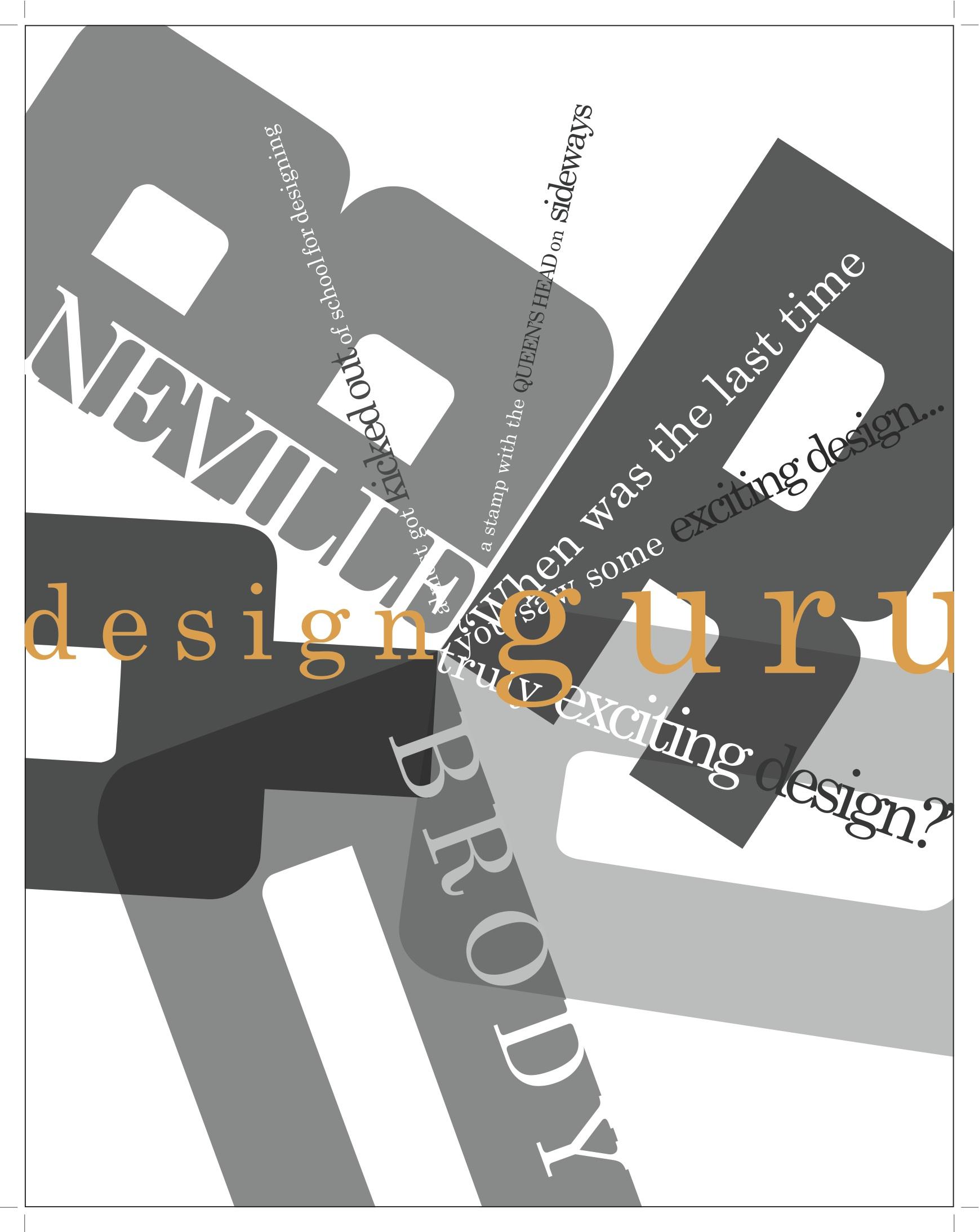 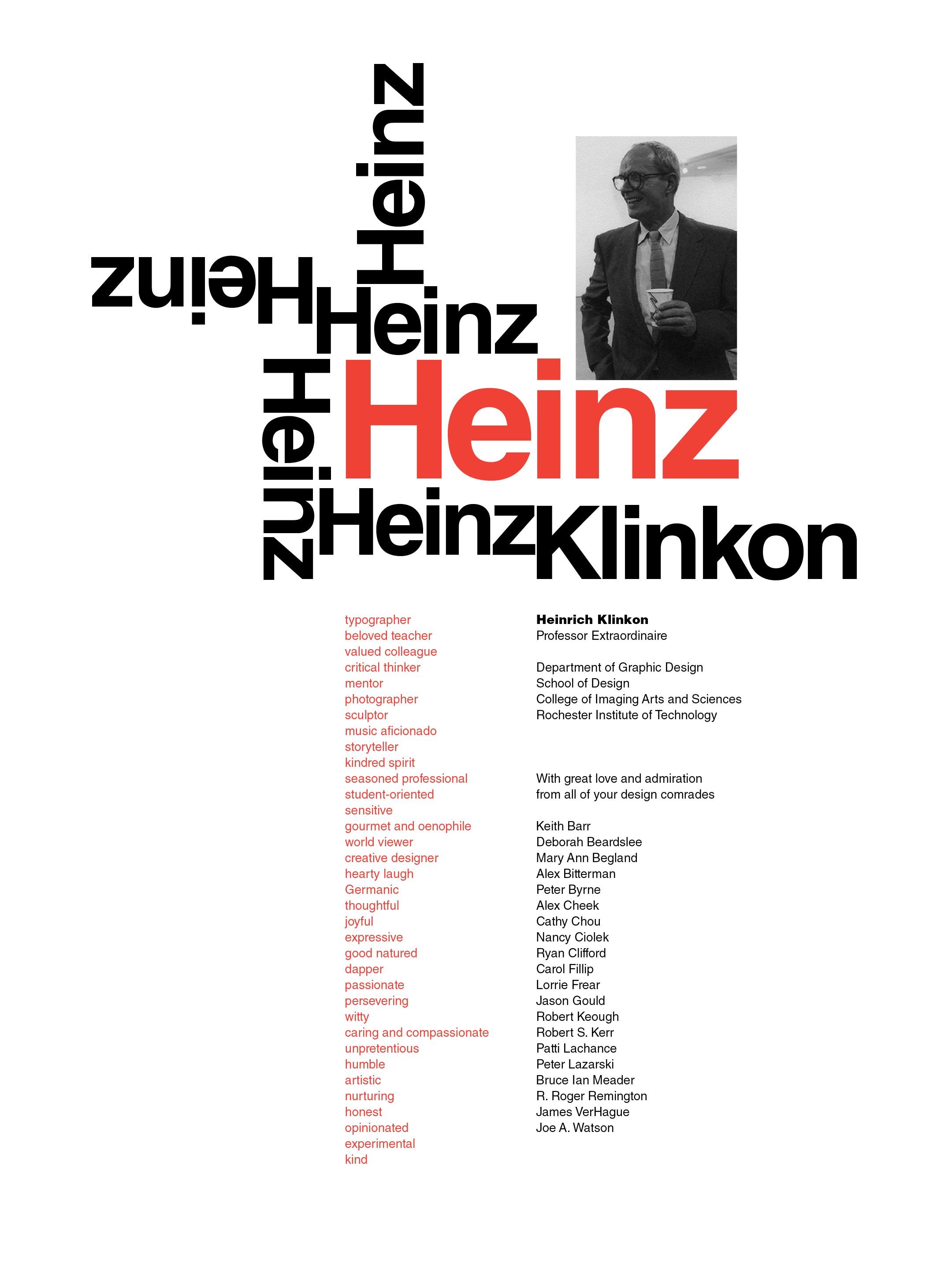 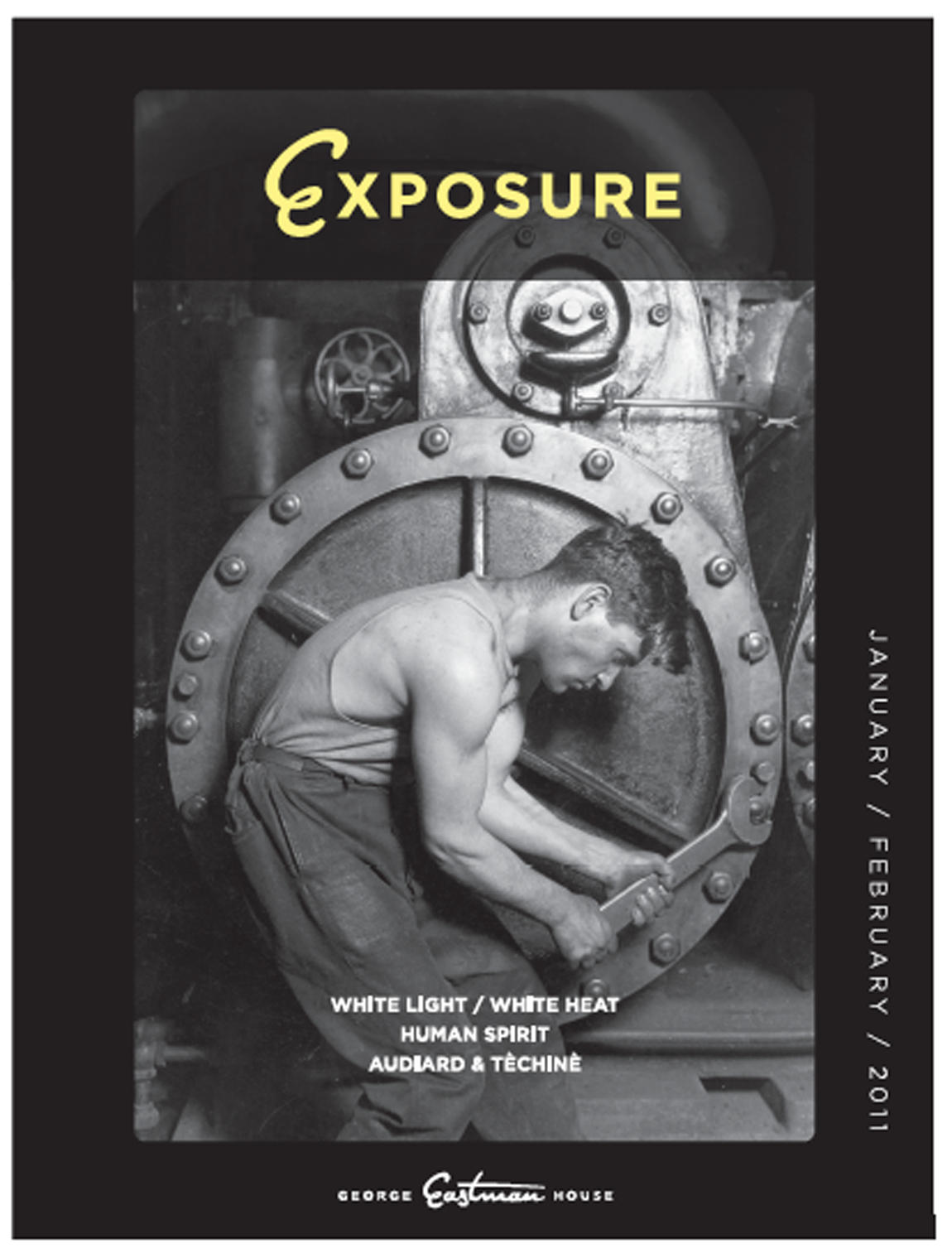