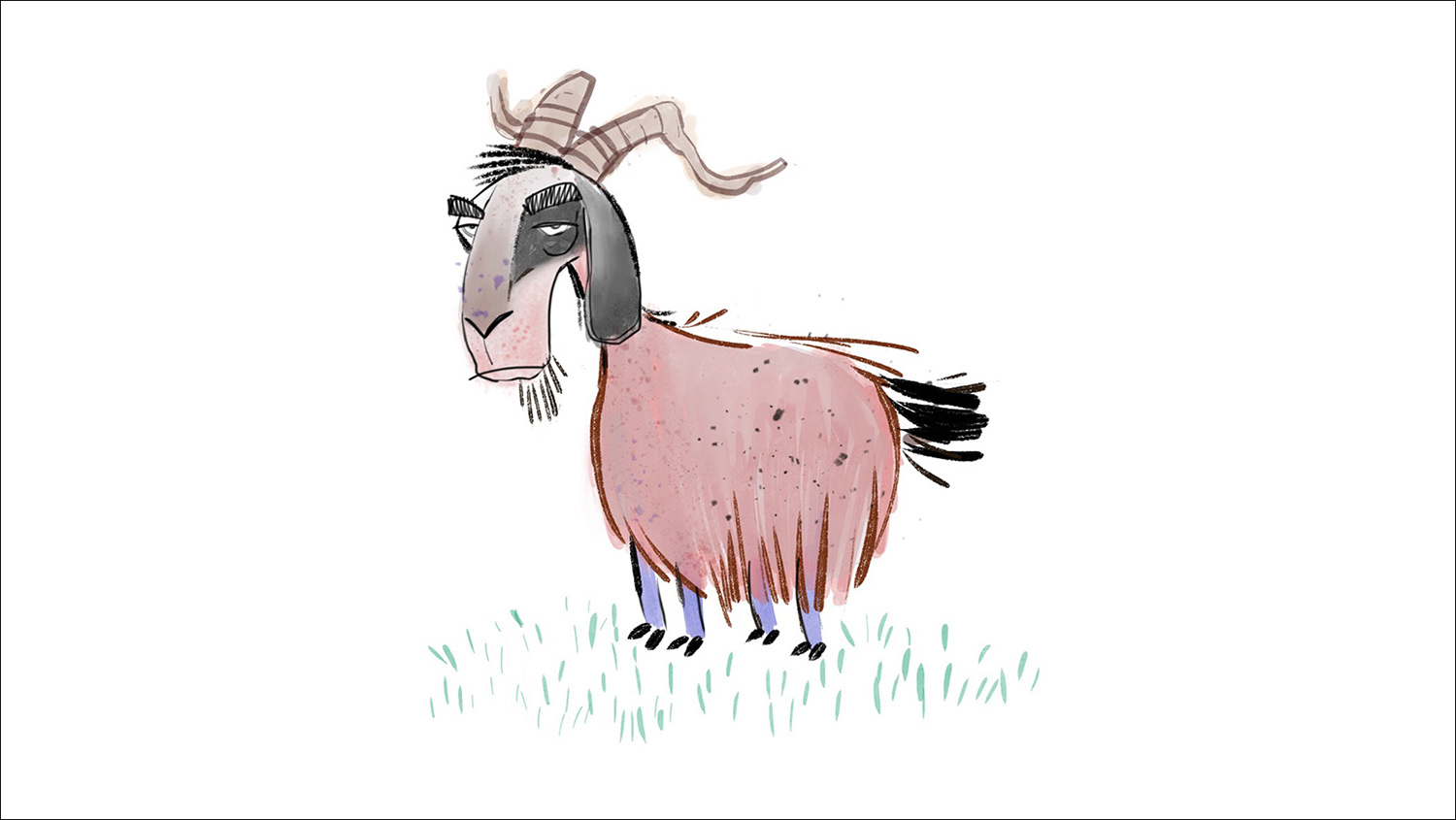 The development philosophy of “Goat” is that it will be faculty-led and student-developed, and aims to mimic standard industry production practices and methodologies to provide a best-in-class student experience. The project is expected to span multiple years and cohorts of student talent and is currently in the prototyping phase with a dedicated and driven team of student developers and artists from various majors at RIT. “Goat” is being produced in residence at MAGIC Spell Studios with the support of the MAGIC team. Production is led by games industry veteran John Veneron, who is MAGIC’s producer in residence. 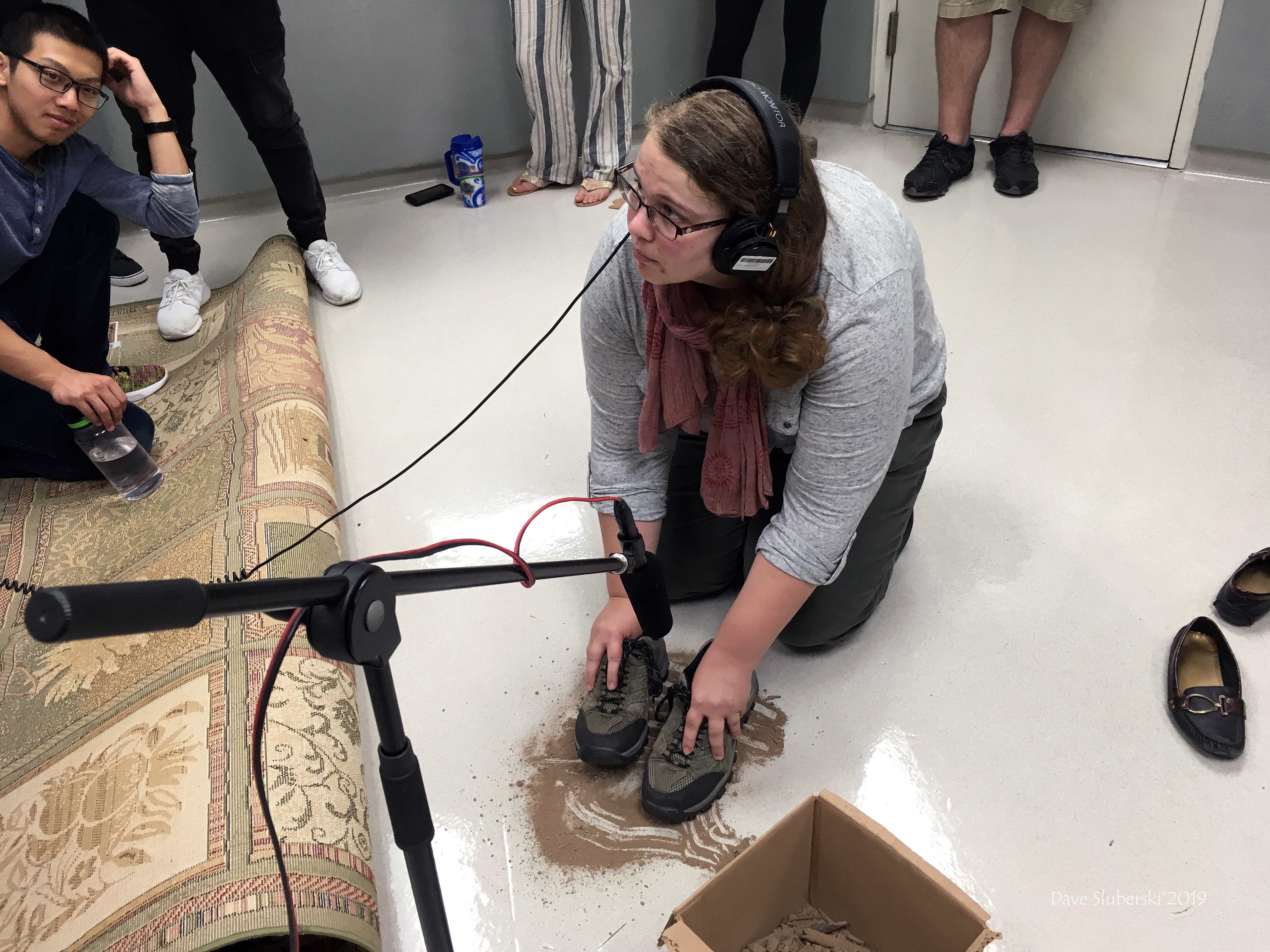 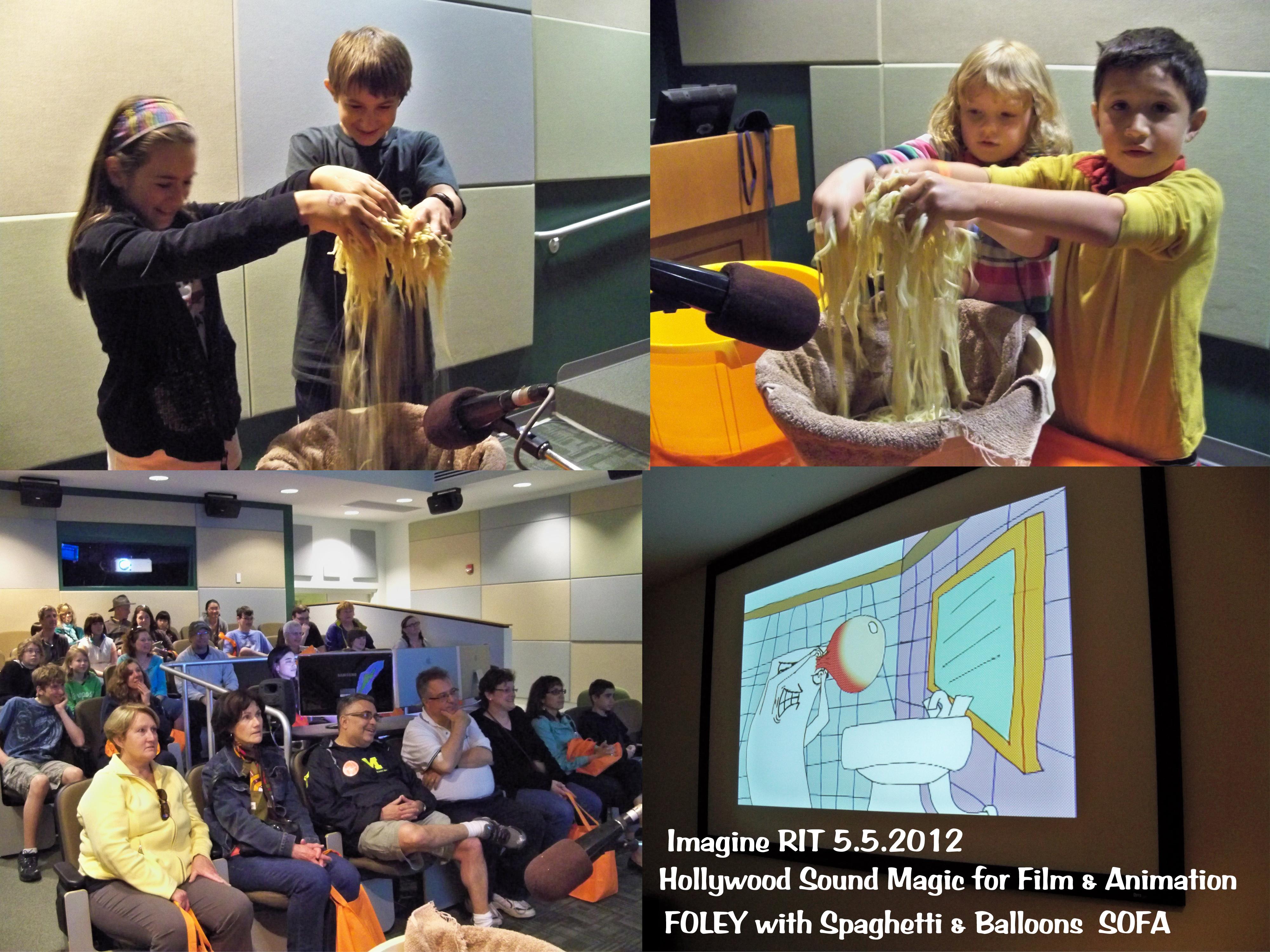