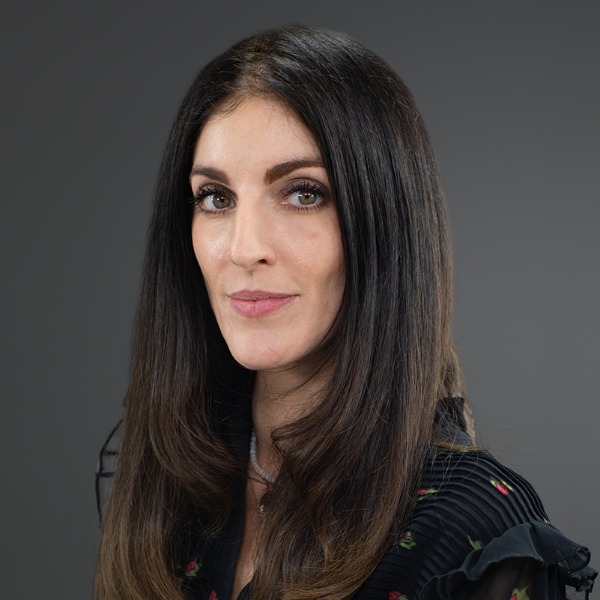 PhD. Mariel Leclère, obtained her Master's degree in Psychology and Neuropsychology of Cognitive Disturbances from the University of Aix-Marseille in 2009 (France). Then, in 2012, she finished her PhD at Aix-Marseille University in France on how people select the best strategy during normal and pathological aging.

Mariel Leclère joined RITK in September 2021 as an adjunct lecturer in Introduction to Psychology. She obtained her Master's degree in Psychology and Neuropsychology of Cognitive Disturbances from the University of Aix-Marseille in 2009 (France). In 2012, she finished her PhD at Aix-Marseille University in France on how people select the best strategy during normal and pathological aging.

Before joining RIT Kosovo, in 2013, she worked as a lecturer and assistant researcher in the laboratory of Clinic Psychology and Psychopathology at Aix-Marseille University after completing her PhD. She intended to focus on her neuropsychology profession after that. As a result, she began working as a neuropsychologist at the Madeleine Rémuzat Clinic in Marseille, France, which specializes in caring for older adults. She was in charge of the URCC (Unité de Réhabilitation Cognitivo Comportementale), a specific unit for older adults who suffered from dementia (e.g., Alzheimer’s Disease (AD), Parkinson’s Disease (PD), Lewi Body Dementia (LBD), Frontotemporal Dementia (FTD)…). The main goal of this specialized unit was to reduce patients' medication intake while also encouraging social connections, cognitive rehabilitation, art therapy, ergotherapy, physiotherapy, and patient-environment interactions.

From 2009 to 2016, continued working for the Hospital of the Instruction of Armies (HIA of Laveran, in Marseille), where she was in charge of performing neuropsychological assessments for older adults and soldiers, in the Neurology department. In addition, between 2013 and 2016, She developed her own practice and assessed the cognitive abilities of youngsters and older adults, proposing procedures to rehabilitate patients' cognitive capacities in order to assist them (and their caregivers) live a better daily life. She founded NeuroPsy.Co in 2019 and provided neuropsychology consultations from her office in Saint-Cannat (France).

Mariel currently works at Prishtina's Kolegji Heimerer (Kosovo), in the Neuropsychological Assessments and Investigations unit and partcipates to projects and research that are being conducted (mostly) in the Kolegji Heimerer's psychology department.