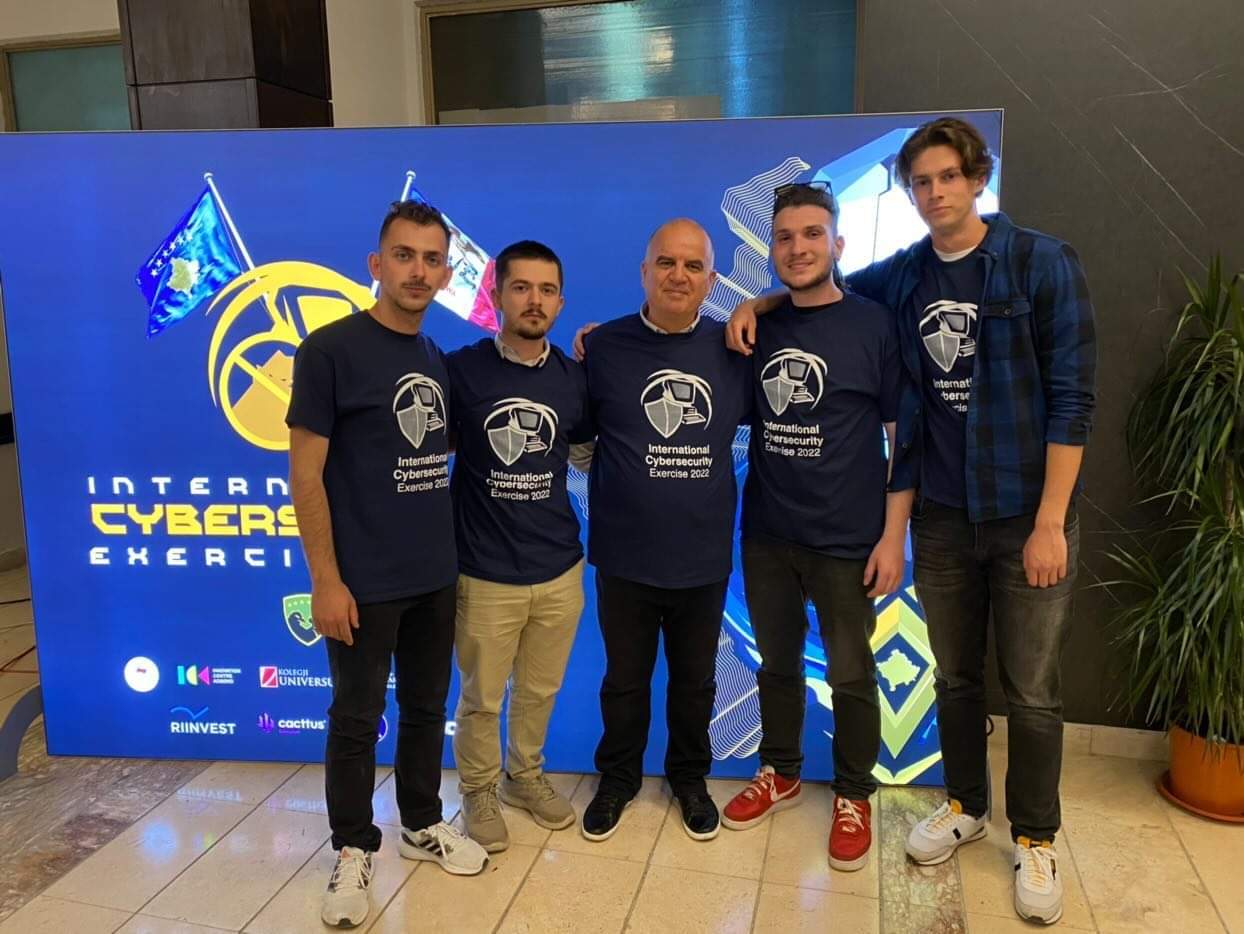 RIT-K Tigers team was represented by Veton Klinaku, Shpend Ismaili, Lumi Zhubi, and Donat Kusari. This exercise was a great opportunity for our students to develop and practice the skills learned on campus - in a real-world scenario. The Tigers team managed to range alongside their peers from Iowa State University. This success comes as a result of the excellent teamwork of RITK Computing and Information Technologies (CIT) students, led by our faculty Mr. Blerim Jahiu. 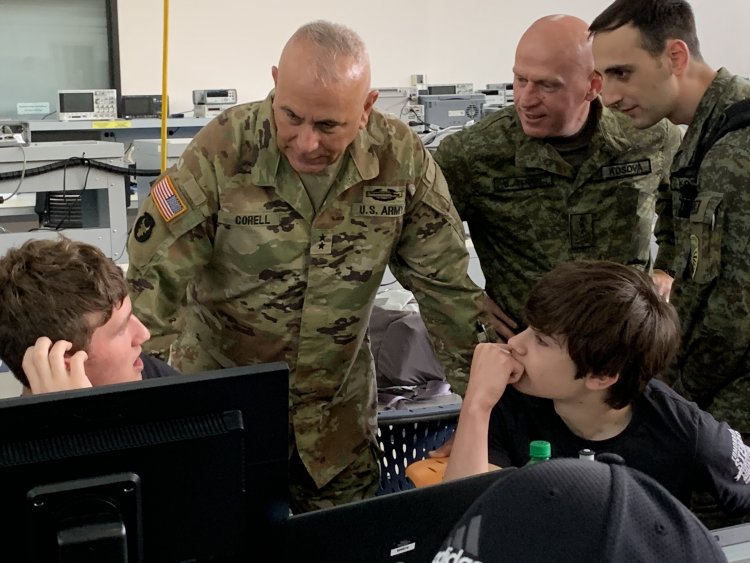 Mr. Veton Klinaku (student) stated that: "This event helped me develop my cybersecurity skills. This exercise gave me a taste of the real-world tasks of a cybersecurity blue team member. Being part of the blue team, meant I had to make sure that our systems are protected and running all the time."

In Kosovo, participants from 17 military, collegiate, and high school teams formed 11 teams called "Runtime Terror" and "It's not a Bug, It's a Feature." Six more Iowa teams were known as "Hydropump" and "Kuhl Kids." Alongside them was the 168th Cyberspace Operations Squadron of the Iowa Air National Guard, based near Des Moines, which often participates in Iowa State cybersecurity activities. According to event organizers, Cyber Defense Competitions (CDC) began in the 1990s.