The Department of Performing Arts is home to coursework, minors and immersions in the areas of music, theater, and the fine arts. The department offers the opportunity both in and out of the classroom to participate in musical ensembles, theater performances, and other experiential learning opportunities. We believe that the study of fine arts empowers our students to use technology in creative and innovative ways. The faculty come from a diverse range of scholarly, performance, and creative backgrounds and are highly respected scholars in their respective fields.

events and performances in music, theater, and dance

END_OF_DOCUMENT_TOKEN_TO_BE_REPLACED 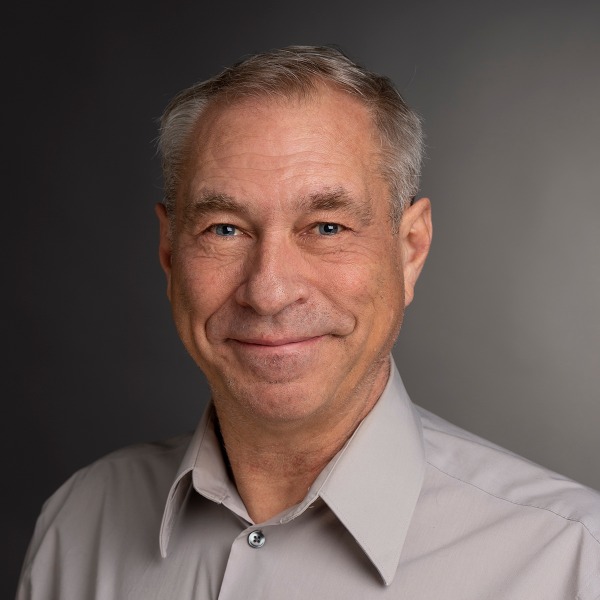 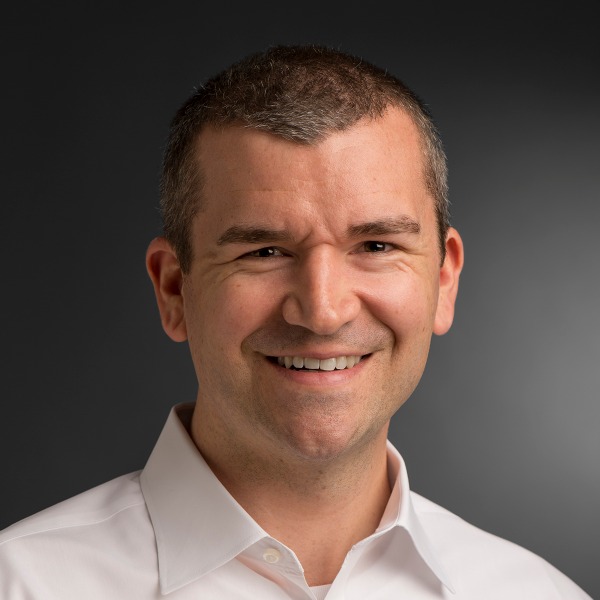 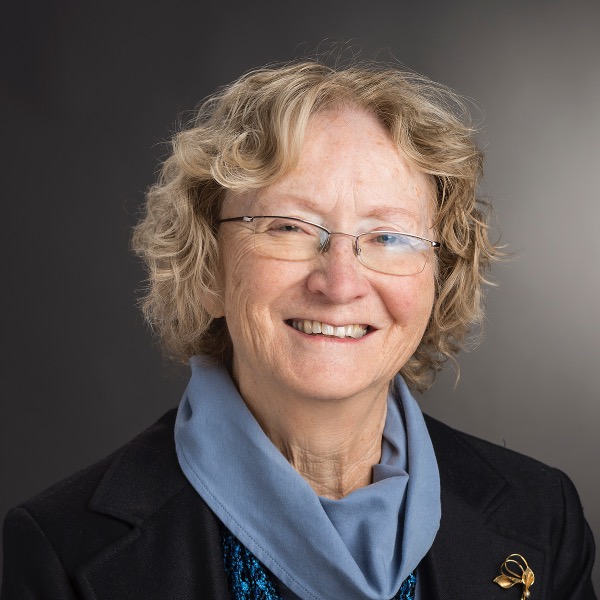 Students complete a set of core courses that focus on the fundamentals of museum studies, including the history, theory, and practice of institutional collecting, exhibition design and development, public history, collections management, fundraising and grant writing, and a range of digital technologies used in the collecting field. All of the program courses include hands-on experiences and field trips to cultural institutions. To broaden and deepen your knowledge, you will choose a professional track in museum studies or public history.

This immersion provides students with the opportunity to study the American arts through a variety of disciplines, including painting, architecture, film, photography, music, theatre, and mass media. Each course presents American art within the context of the broader current of American life, including its history, philosophy, social, and cultural traditions.

This minor provides students with an opportunity to study the American arts in a variety of disciplines, including painting, architecture, film, photography, music, theatre, and the mass media. Courses present American art within the context of the broader current of American life, including its history, philosophy, social, and cultural traditions.

The film studies immersion allows students to engage in the study of global cinema using a variety of interdisciplinary methodologies and perspectives. Coming from the disciplines of English, anthropology, philosophy, fine arts/visual culture, political science, history, and modern languages, the immersion investigates cinema’s mass appeal as a form of entertainment, but also the power it wields as a disseminator of ideas, history, values, aesthetics, behavior, and cultural norms.

Film studies explores the role of cinema in our contemporary global culture. Using methodologies and perspectives from a variety of disciplines, such as English, anthropology, philosophy, fine arts/visual culture, political science, history, and modern languages, the film studies minor investigates cinema’s mass appeal as a form of entertainment, but also the power it wields as a disseminator of ideas, history, values, aesthetics, behavior, and cultural norms.

The music and technology minor includes courses in music theory, music history, contemporary and historical musical instrument technology, acoustics, audio engineering, music for media, and music performance. This minor provides students with an avenue to integrate their technological interests and skills with music.

The immersion in music offers courses in the history, theory, and practice of music. Students with a background in music and/or a genuine desire to know more about the subject will have the opportunity to expand their knowledge of various theoretical and historical aspects, as well as participate in performing groups at RIT.

The music performance minor combines courses in music theory, music history, and world music with practical application through ensemble participation and applied music study. This combination of the academic and the practical offers students a more profound understanding of the art of music, and in a broader sense, an introduction to cultural development and the communication of ideas. A total of 15 credit hours from the suggested list of courses must be earned for the minor, with three credits in music theory and three credits from ensemble participation, required. Students can substitute 3 credits of Applied Music for three credits of ensemble, upon approval from the department of performing arts.

The theatre arts immersion offers courses in dramatic literature, theatre history, theory, and practice. Students expand their knowledge of dramatic and theatrical arts as well as study the role and function of theatre in the broader contexts of history, culture, and the communication of ideas.

The theatre arts minor provides an iterative balance of theory and practice that engages students intellectually and creatively. This combination of critical thinking and experiential learning offers students an in-depth understanding of the art of theater, as well as an introduction to the role of theater as both a form of commentary on, and as a reflection of, society and culture. The minor includes student participation in a minimum of three department sponsored theater productions via Theater Ensemble (FNRT-230) and Dramatic Theory and Text Analysis (FNRT-207).

END_OF_DOCUMENT_TOKEN_TO_BE_REPLACED

Here you will find additional resources for the Department of Performing Arts and Visual Culture, such as music performance spaces, music rooms, practice rooms, and musical instrument inventory and storage policies.