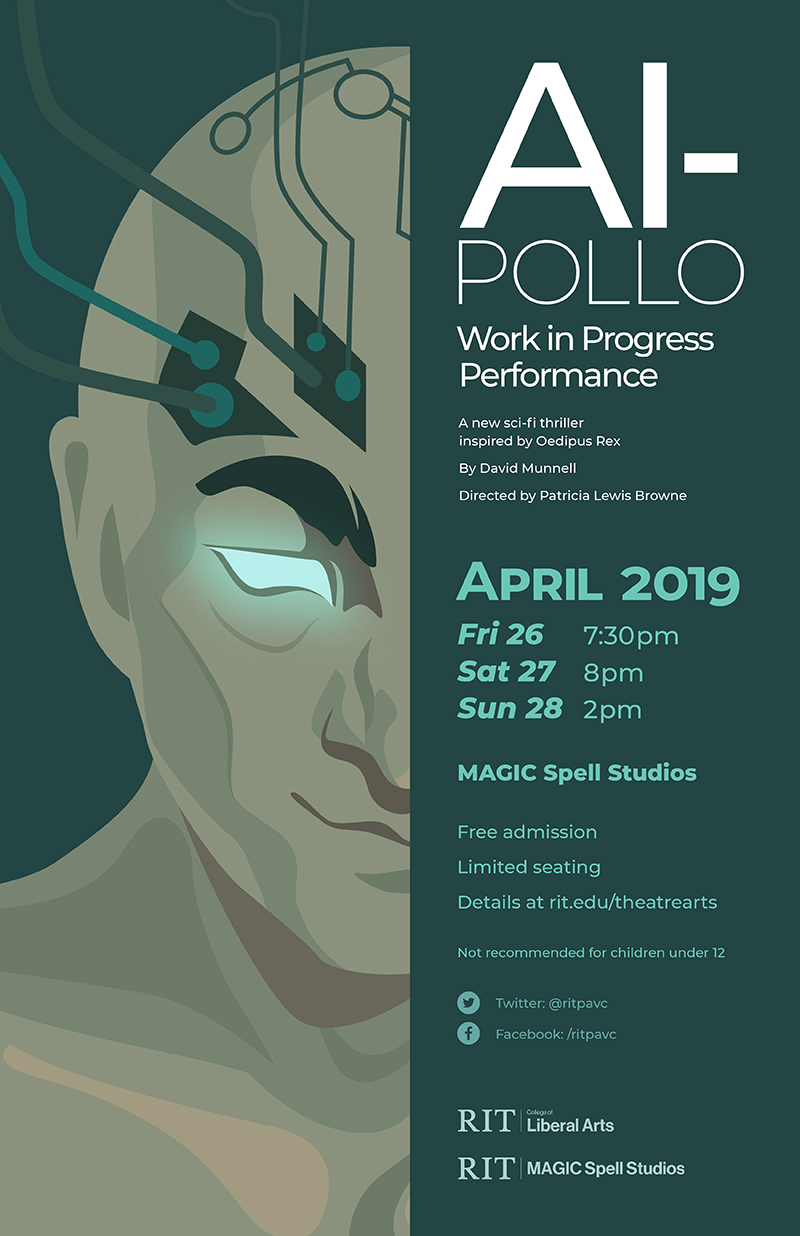 AI-Pollo takes place about 300 hundred years into the future after what is referred to as the Great Collapse.  Toward the end of the 21st Century, the impacts of Climate Change spurred world-wide political unrest, starvation, mass migration, conflict, nu-clear war and environmental collapse.  Humanity teetered on extinction with over 90 percent of the world’s population dead.  The atmosphere and oceans were poisoned, the land reduced to a barren wasteland, and civilization destroyed.

Before the complete collapse of civilization, many of the world’s elite saw the writing on the wall and began to make secret preparations to survive the coming apocalypse.  High-tech entrepreneurs purchased land in remote areas and began building self-contained and self-sufficient BioDomes.  The BioDomes were designed to meet the life-support needs of about 5,000 people, and they employed cutting edge technology in agriculture, infrastructure, air-purification, health care, waste management, recycling and artificial intelligence.  These massive projects were financed by uber-wealthy investors who became shareholders of these new Corporate States.  To meet the low-tech service needs of these new communities, the BioDome shareholders also offered refuge to poor and middle-class people who - though financially unable to purchase shares in the BioDomes - would agree to become “indentured servants” taking on jobs in IT, agriculture, security, health care, and so forth.  Eventually called Thralls, these people and their descendants were de facto slaves with no rights or equity in the Corporate States.

In many cases, a handful of BioDomes would share access to a secured Server Farm through a hard-wired local area network.  This concentration of resources allowed continued improvement of sensors, computerized automation, and artificial intelligence for the security and life-support functions of the connected BioDomes.  Over time, and through advances and innovations in deep learning, neural networking and quantum computing, the artificial intelligence functions became so powerful and complex that the BioDome leaders and their IT staff could no longer control, let alone understand, the AI system.  It is at this point in the story, that our play begins.  It is a time when the Thralls now believe that the BioDome’s artificial intelligence system has become a conscious all-powerful god-like entity.  And, as the Thralls greatly outnumber their shareholder masters, this development threatens the entire political hegemony of the BioDome’s Elites.

This performance has a limited number of Vuzix Smartglasses which provide captioning for the production.  We are working on this application to better support or Deaf and Hard-of-hearing patrons.  Please contact one of our ASL interpreters if you wish to try the Vuzix Smartglasses.  We ask that users of the Vuzix glasses fill out a short survey after the performance to provide us with feedback on the experience.  Thank you.

**Not appropriate for children under 12** 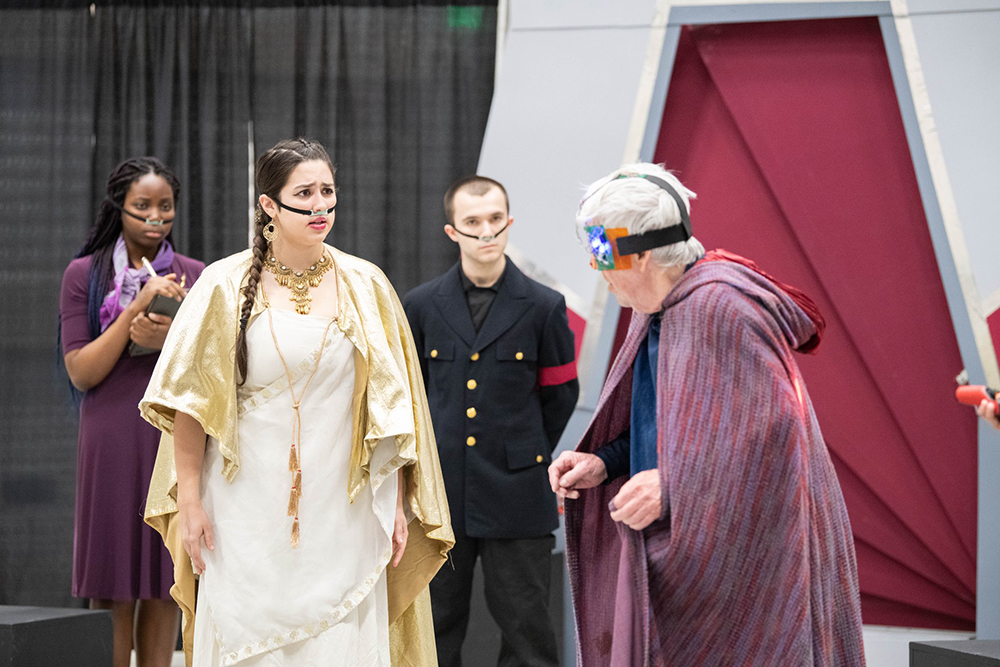 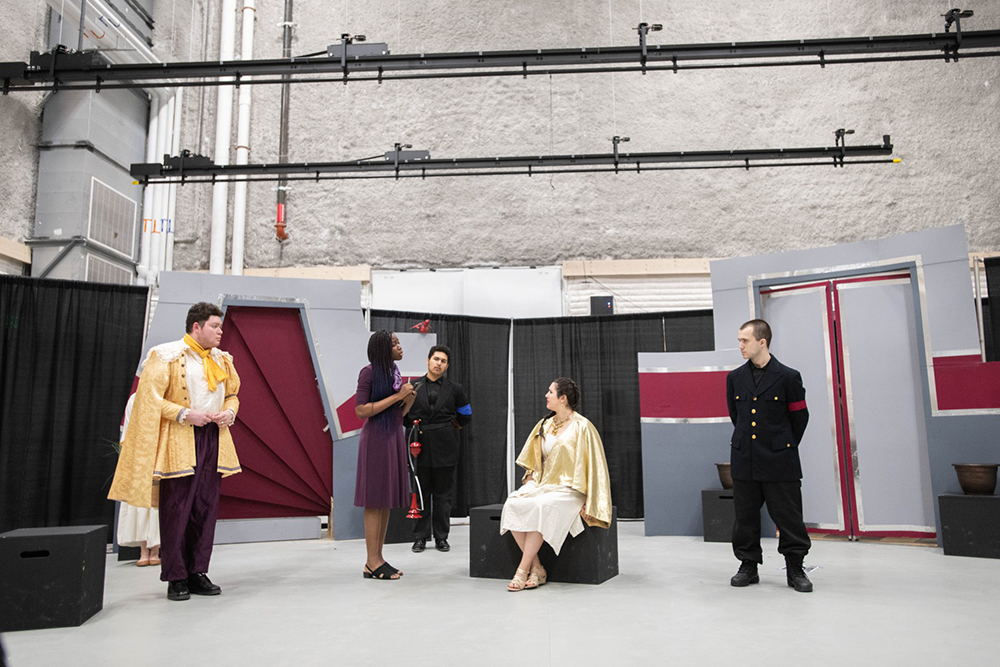 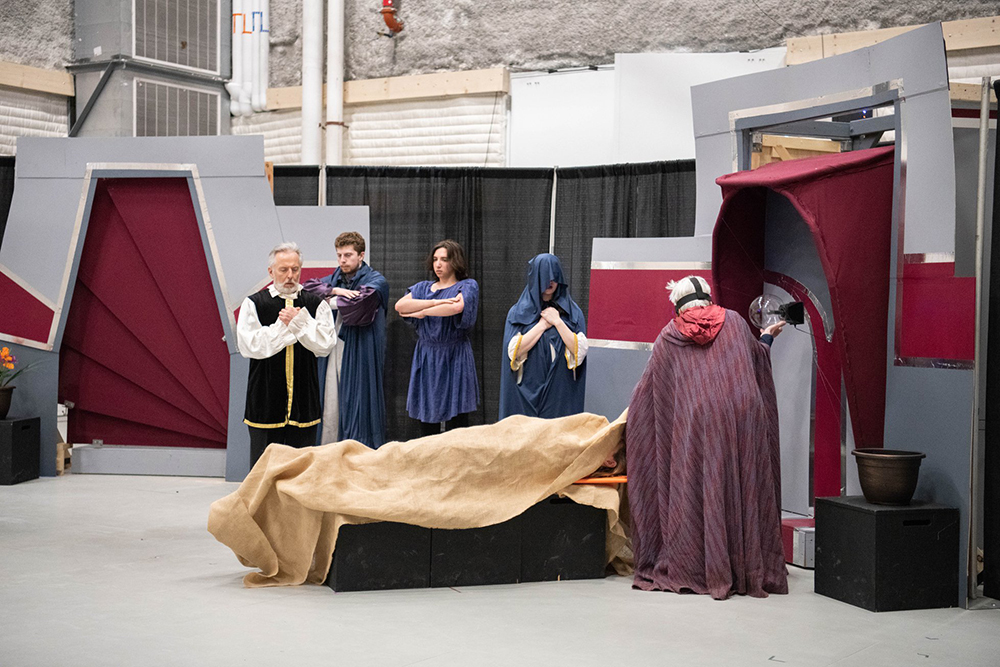 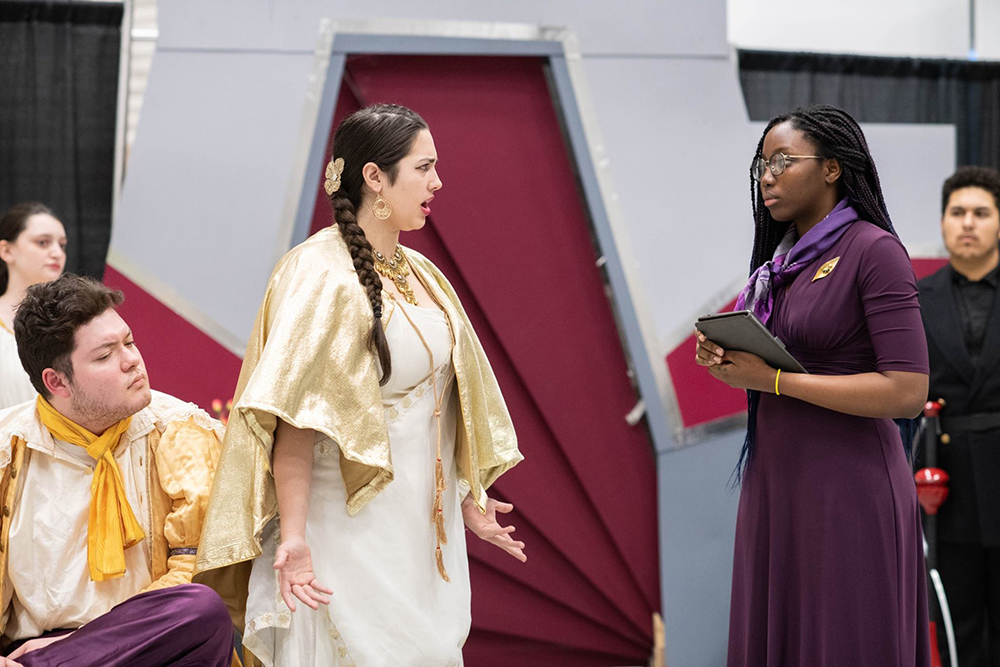 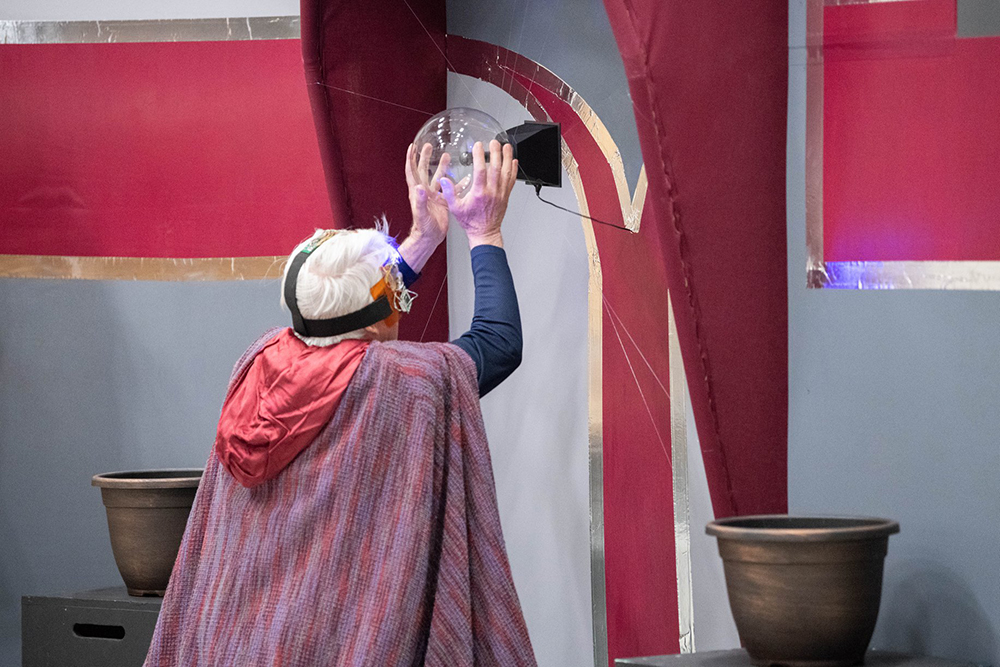 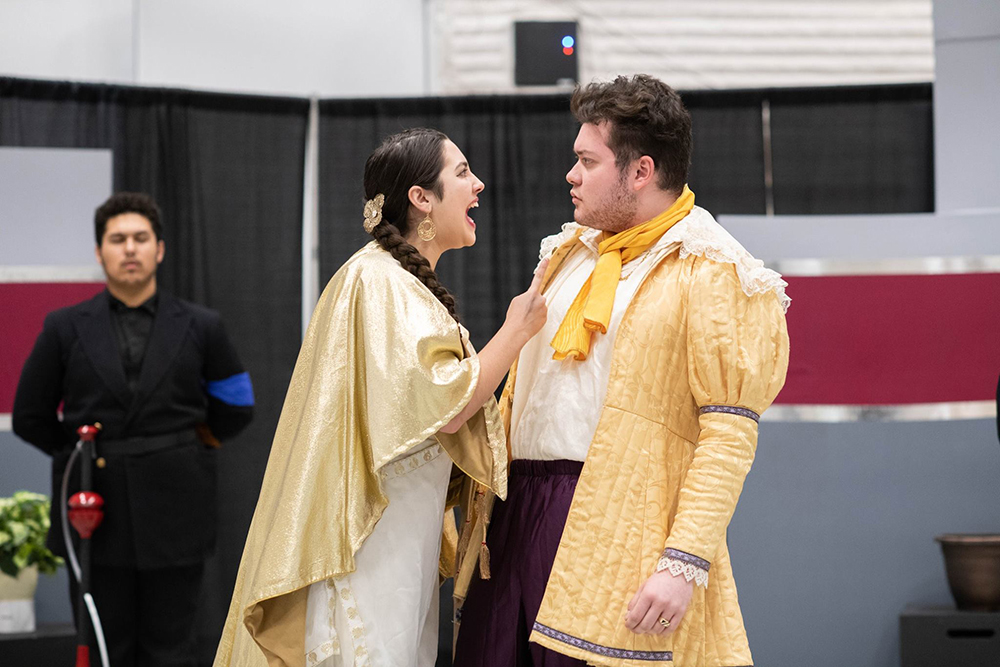