If you have any questions about auditions or need more information, contact: 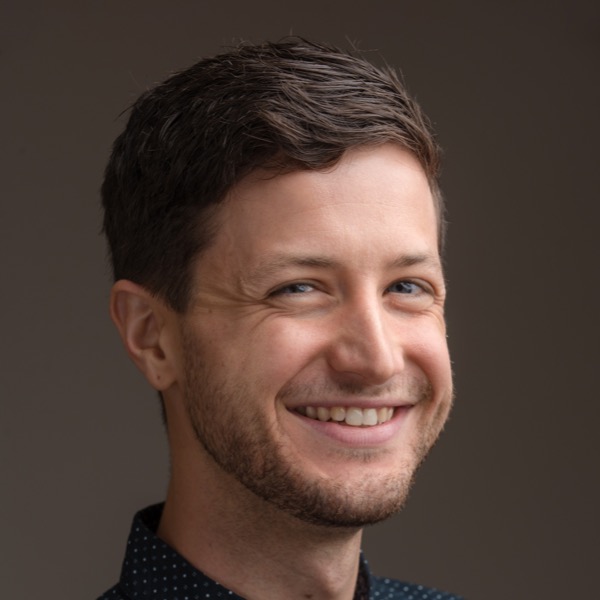 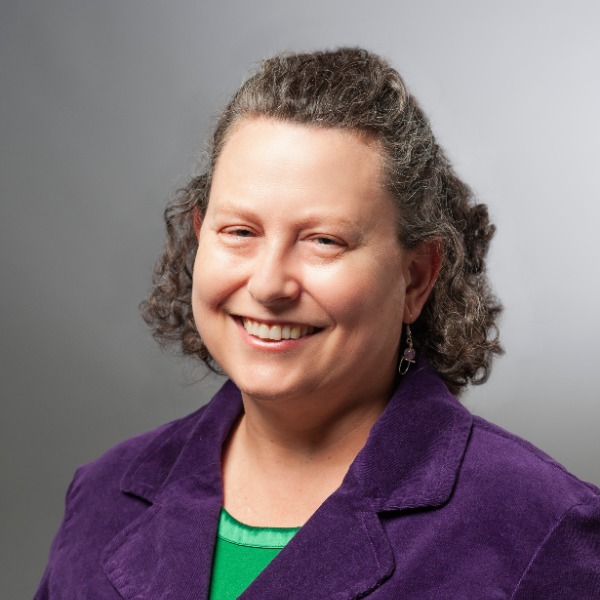 Since the beginning of the COVID-19 pandemic, our top priority has been to offer exciting and innovative productions while also maintaining the safety of our students and audiences. Last year's 2021-22 season saw the exciting return of live theatre to our stages. As we hope the pandemic fades further from our lives, we've created a 2022-23 season that offers a little bit of everything. We can't predict what challenges lie on the horizon, but we are still here, and we will be here with you, continuing to create theatre in this ever-changing landscape. 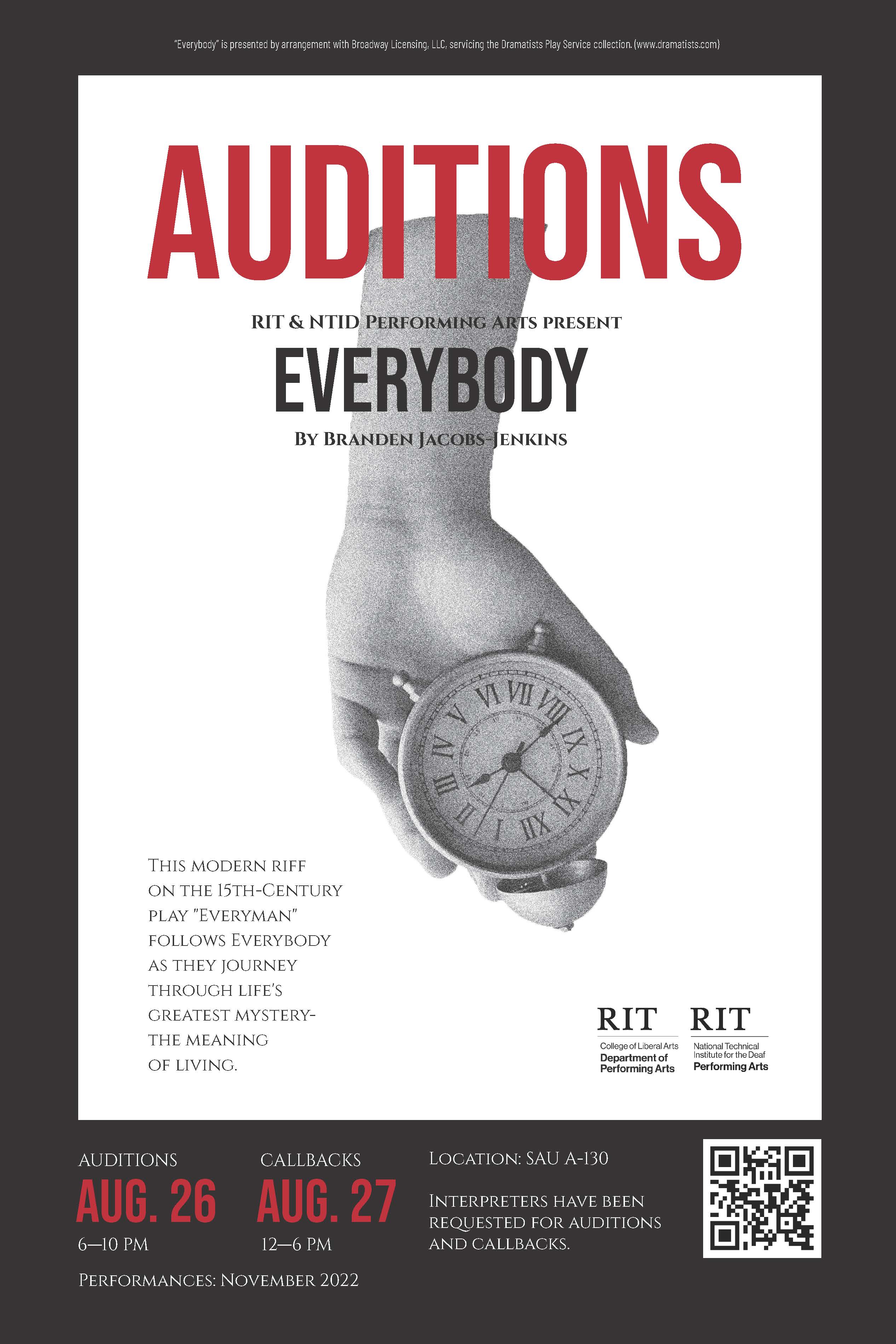 Everybody
by Branden Jacobs-Jenkins
directed by Andy Head

This modern riff on the 15th-century morality play Everyman follows Everybody as they journey through life’s greatest mystery—the meaning of living.

*Please Note*: this production asks some cast members to be ready to play multiple roles and will require a lot of memorization.

AUDITIONS:
Auditions will take place on Friday, August 26 from 6-10pm in the Student Alumni Union (SAU), room A130, on RIT’s campus. Interpreters will be provided.

Auditions will consist of prepared readings from the script. No appointments necessary. Please arrive at your convenience between 6-10pm. You will be free to leave once you've completed your audition piece. All who plan to audition should familiarize themselves with the script and choose one monologue to read from the options below. Email Andy (awhgla@rit.edu) if you’d like to request a copy of the script for review.

CALLBACKS:
Callback notifications will be sent out Friday night after auditions and you will be notified via email if you have received a callback.

Callbacks will take place on Saturday, August 27, 12-6pm in the Student Alumni Union (SAU), room A130, on RIT’s campus. The callbacks will consist of cold readings from the script. Interpreters will be provided.

CHARACTER BREAKDOWN:
This production will utilize a combination of Deaf, hard of hearing, and hearing actors working together to create characters. Doubling of roles as well as double casting will be used for various characters.

CASTING NOTE: This play is written for a company of performers of “varying generations and gender and ethnic identities.”

Usher/God/Understanding – at first an usher in the theatre, later God who is summoned to the stage, and finally an embodiment of Understanding. Usher should be able to make the formal feel unformal in a very conversational way. They can put you at ease. God should be uniquely scary and wrathful. Understanding should be very understanding.

Death – the embodiment of Death, God’s dearest assistant. A bit timid but can be frighteningly persuasive when pushed.

Somebodies – five people who are told they might be dying soon: one will eventually play Everybody, the others will play Friendship/Strength, Kinship/Beauty, Cousin/Mind, and Stuff/Senses.

Everybody – the person who Death has selected to die next, the main character of this story, they represent, well…everybody. Should be very relatable.

Friendship/Strength – previously one of the Somebodies, now a representation of Everybody’s closest friend; later portrays Everybody’s physical strength and abandons Everybody as they approach death. Friendship is that friend who genuinely wants to meet to catch up, but then flakes out at the last minute and makes an excuse not to see you. Very energetic and outgoing.

Kinship/Beauty – previously one of the Somebodies, now a representation of Everybody’s family; later portrays Everybody’s physical beauty and abandons Everybody as they approach death. Kinship is easily flustered and wears their emotions on their sleeve.

Cousin/Mind – previously one of the Somebodies, now a representation of a member of Everybody’s family; later portrays Everybody’s mental state and abandons Everybody as they approach death. Cousin is very calm and collected, a good giver of advice. A bit of a philosopher. More laid back and contemplative.

Stuff/Senses – previously one of the Somebodies, now a representation of Everybody’s earthly possessions; later portrays Everybody’s senses and abandons Everybody as they approach death. Stuff has a way of putting Everybody in their place and saying the hard truths.

Girl/Time – at first a young girl in the audience, later an embodiment of Time who’s curious with a youthful energy.

Love – a drill sergeant-esque embodiment of Love; one of the two things Everybody can take to their grave.

Evil – a quick cameo of the other thing Everybody can take to their grave. A cruel jokester also known as "All the Shitty Things".

A, B, C, & D – four characters in conversation with Everybody as they explain a weird dream that took place in a theatre about them dying…a conversation that was perhaps, a dream?

If you have questions, please email Andy at awhgla@rit.edu.

The cast list will be posted here after callbacks!