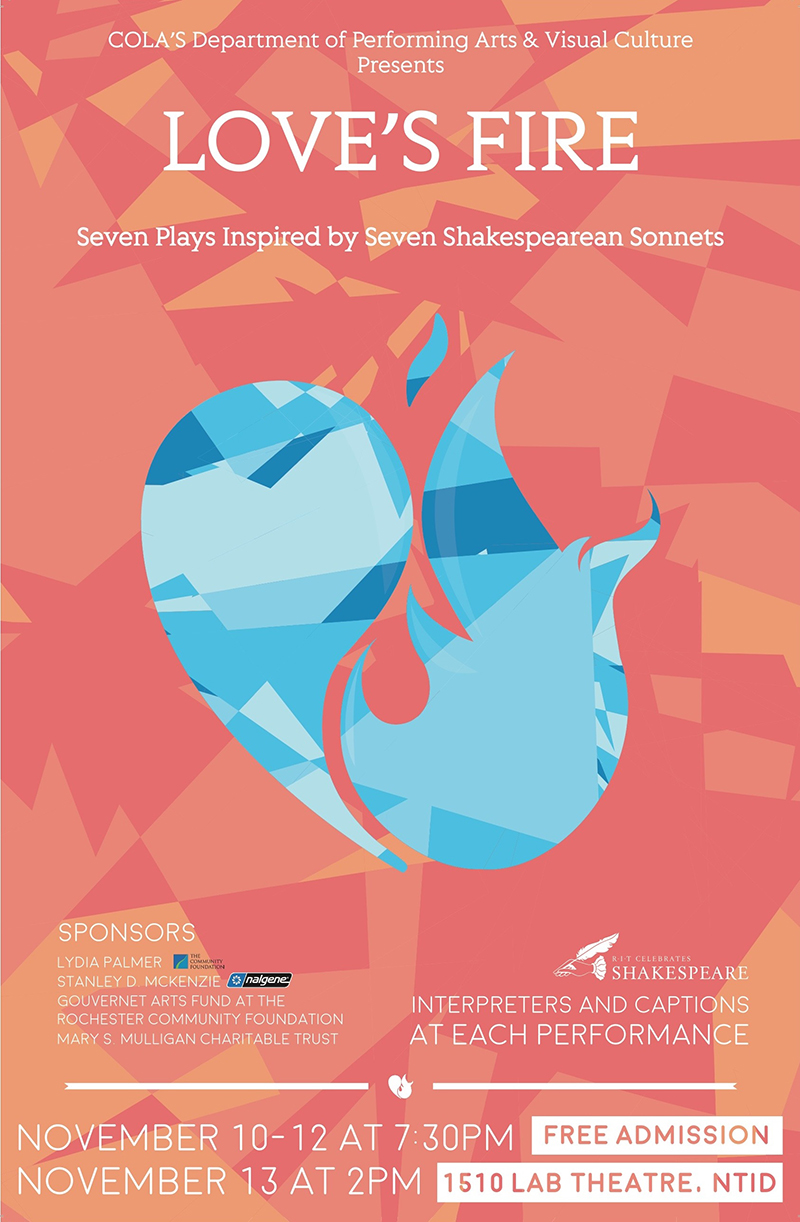 “And I thought, ‘What is she doing with a nothing like me?’…”

“Our inability to love one another is humankind’s greatest tragedy…”

“Love’s Fire” is a compilation of seven new plays from seven masterful playwrights, and each new play is inspired by one of William Shakespeare’s Sonnets. But are the Sonnets even still relevant today? How do they define (and redefine) love? Why are theatres still producing Shakespeare’s work 400 years after his death?

The plays contained within “Love’s Fire” grapple with these questions. They pay homage to the man considered by many to be the greatest writer of the English language, and they take a look at how his work can be reimagined in the modern age.

“Love’s Fire” was produced by special arrangement with The Acting Company and was held in conjunction with the year-long “RIT Celebrate Shakespeare” campaign.

ASL interpreting services and captions provided for every performance. 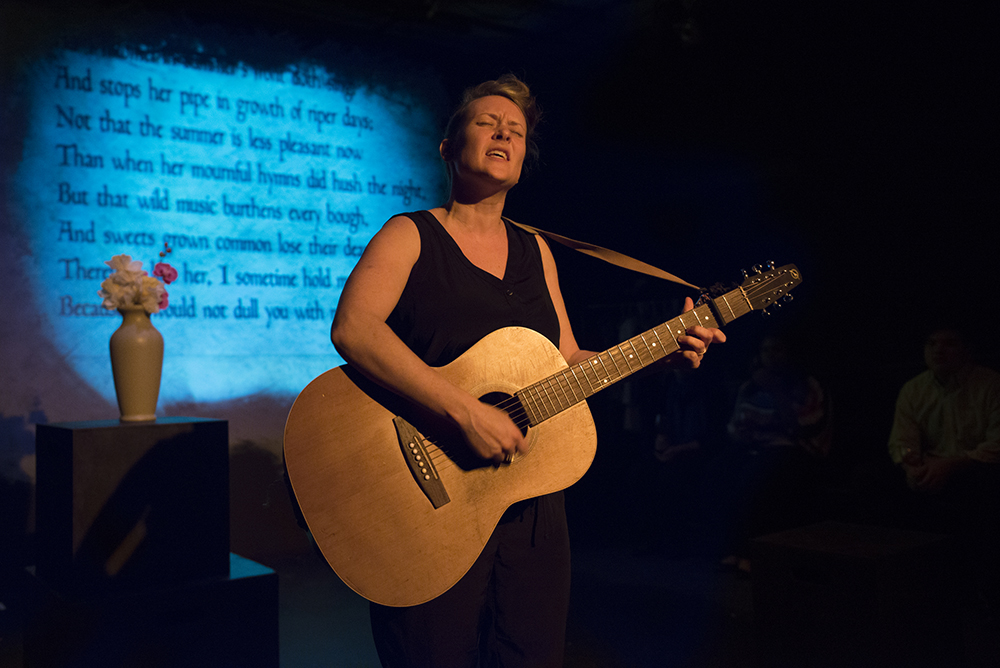 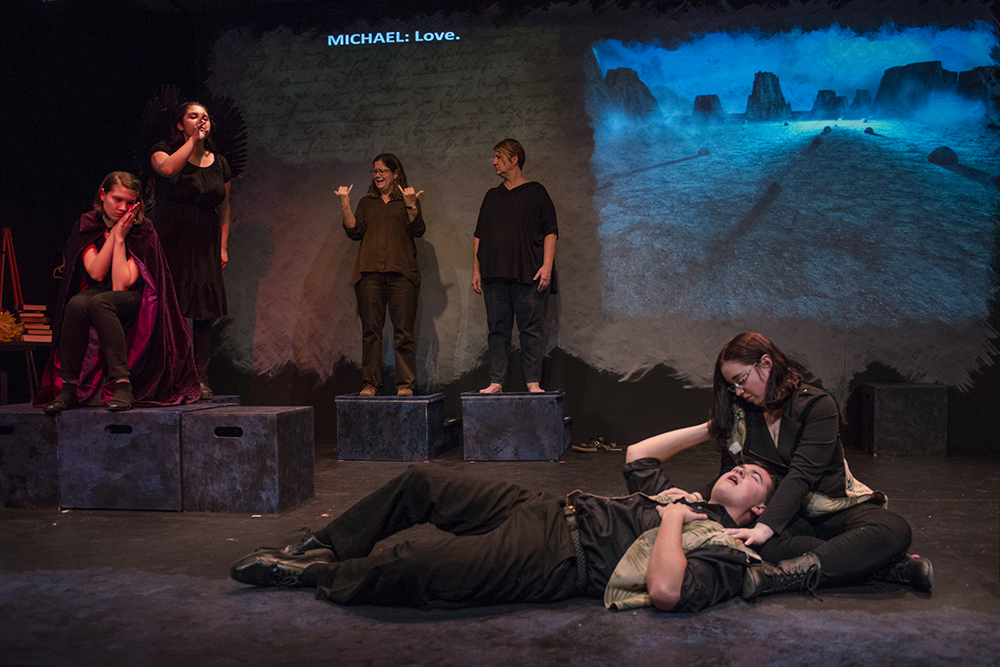 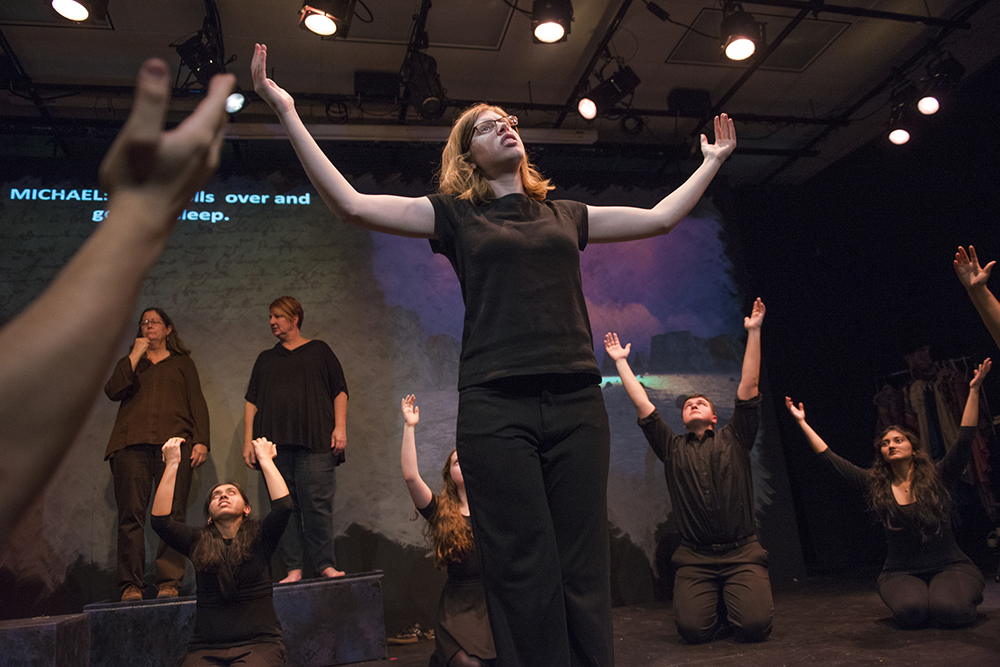 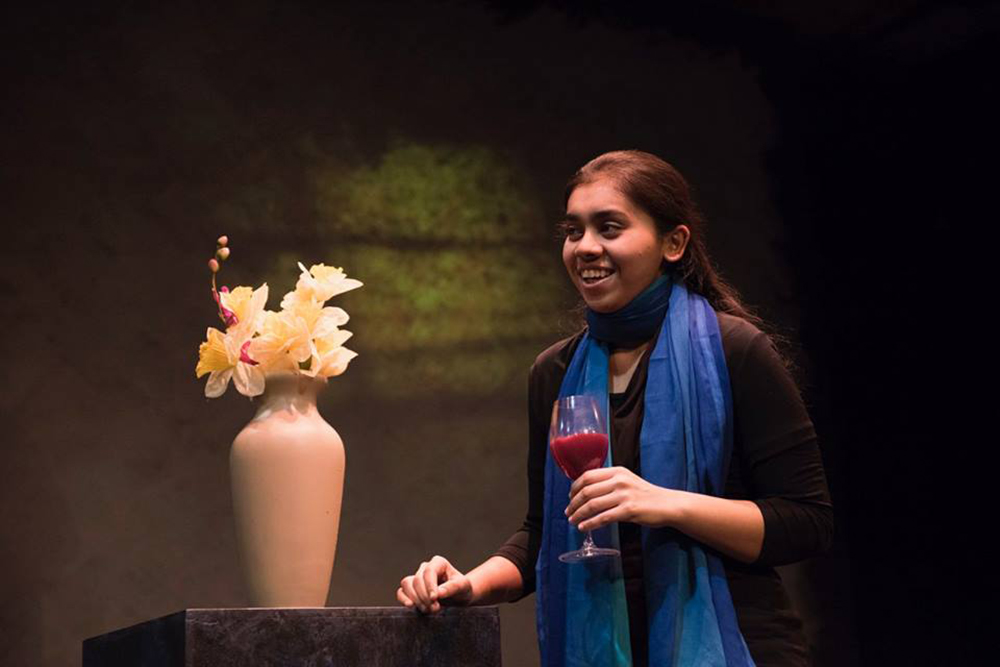 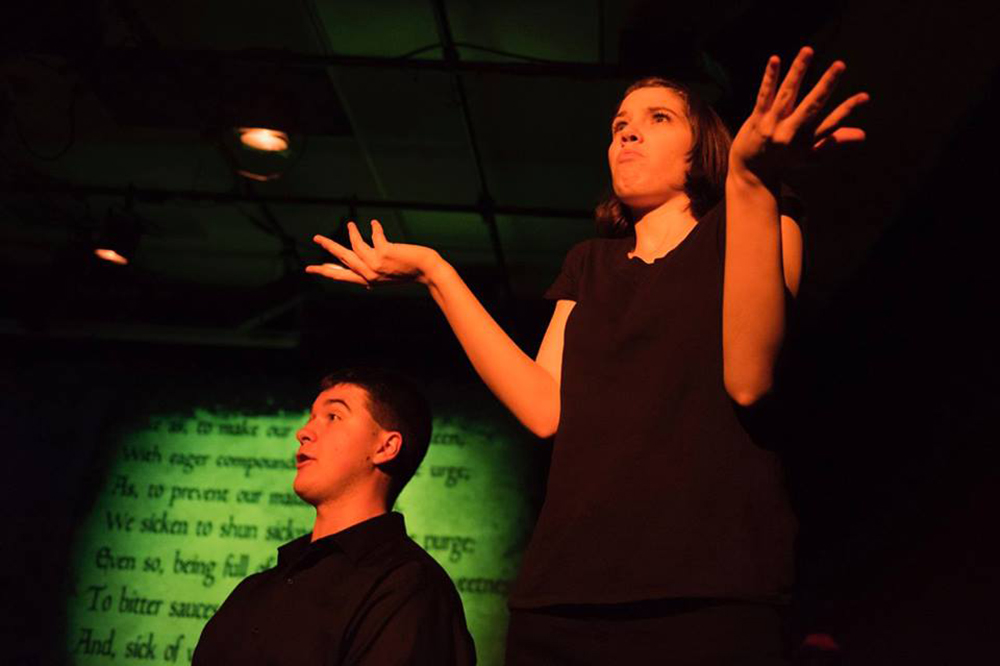 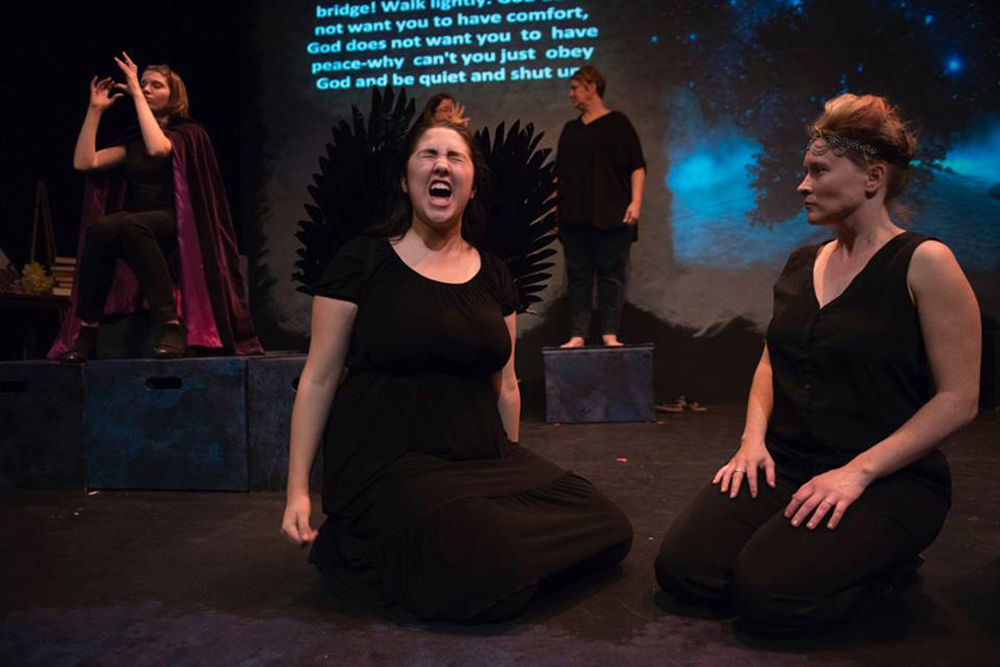