During the academic year, members of the RIT Philharmonic Orchestra study the various theoretical, historical and technical facets of the musical arts through rehearsing and performing music of canonical masterworks from the Western art music tradition of various musical periods, styles and genres, as well as film scores, music from video games and other contemporary compositions, resulting in performances and presentations to the RIT community and general public.

Music performances and music studies have long been an important component of what is considered a solid foundation for the educate individual. In this tradition, the RIT Philharmonic Orchestra’s mission is to develop the skills and knowledge of our musicians via a hands-on approach and thus enhance the life of our community and the communities into which RIT graduates enter. The connections and collaborations between RIT and local professional musicians complement and elevate the artistic achievements of the diverse nature that RIT students represent.

Why the audition process:
Welcome to RIT!
MUSIC is something that goes along all the way through our lives. In our ensemble, we will not only perform music and create ‘artworks’ ‘together’, but also be part of the ‘music-loving community’ to share our life stories. It is VITAL, for you and me, to know more about you and the level of your ability to help you best shine your musical talents and your other goals at RIT! Can’t wait to hear your playing in person!

2. Prepare any questions you may have for Dr. Ma.

*If you want to meet earlier than Thu 8/18, or have conflict with all given times, please contact Dr. Ma directly at ysmgsl@rit.edu!

Note: Schedule an audition time to meet SOONER THAN LATER!

The RIT Philharmonic Orchestra rehearses Mondays and Wednesdays 5:00pm-6:15pm in the SAU A130 Music Room. A130 is located in the basement of the SAU, down the hall from RITz Sports Zone, across from the backstage doors of Ingle Auditorium.

No performances currently scheduled. Please visit the RIT Events Calendar for a full listing of performing arts concerts and events. 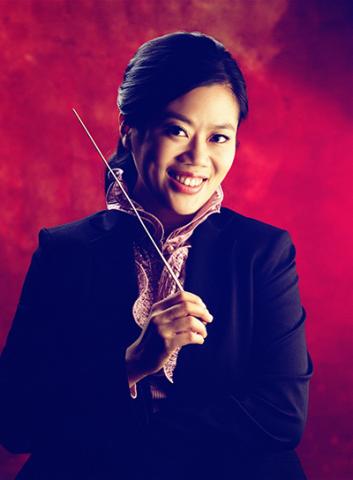 A passion for symphonic, operatic, choral-orchestral, and contemporary repertoire

Praised as being “extremely musical” and “having the gift to keep the orchestra tight with her hands”, Taiwan native Yunn-Shan Ma is active as a conductor, pianist and educator in both America and Asia. Her range of conducting experience bridges the gap between professional, semi-professional, and student ensembles. Ma moved to the United States in 2011 with a full scholarship and recently earned her doctoral degree in conducting at the Eastman School of Music under the tutelage of William Weiner and Neil Varon.

With a passion for symphonic, operatic, choral-orchestral and contemporary repertoire, Ma has been selected over the years to participate in competitions and master classes mentored by Helmuth Rilling, Mark Gibson, Donald Hunsberger, Johannes Schlaefli, Robert Page, Joseph Flummerfelt, Maurice Peress, and Donald Portney. She has conducted select performances with Cadaques Orchestra in Spain, North Czech Orchestra in Teplice, Genesee Symphony Orchestra, Greater Rochester Women’s Philharmonic, Evergreen Symphony Orchestra, Taipei Philharmonic Chorus, Taipei Chamber Singers, Eastman-Rochester Chorus, Eastman Chorale, and Eastman’s New Music Ensemble, OSSIA. In July 2013 she was selected as one of five finalists to guest-conduct the Rochester Philharmonic Orchestra. In 2015 she premiered Britten’s cantata Phaedra for mezzo-soprano solo and orchestra at Eastman Kilbourn Hall in February and guest conducted the Syracuse Vocal Ensemble in March. In summer 2015 she was invited to hold a workshop for the ensemble of Ying-Hua College from Hong Kong on their tour visit at Eastman School of Music. She guest-conducted the Chin-Yun Choir and Taipei Civic Orchestra at the National Concert Hall in Taipei in July 2016 and the Monroe All-County Senior High School Orchestra at Kodak Hall, Eastman School of Music, in March 2018. She has been on the faculty of the Taipei International Choral Festival since 2015.

In addition to being an active conductor, pianist, and singer, Ma has devoted to musical education. She has frequently served as a guest clinician as well as an adjudicator for competitions and festivals. As the 2005 winner of the Taipei Municipal Joint Teacher Search Auditions from more than 250 candidates, she was appointed a full-time music instructor at Taipei Municipal Zhong-Zheng Junior High School and served on the jury committee in 2006. Ma has been invited to give lectures on conducting and music appreciation at Shi-Hsin and Cheng-Chi universities. Besides, she is a co-author for the cross-curriculum teaching manual, “Music and the Ocean”, published by the Taiwan Ministry of Education in 2011.

Ma received her early musical training in piano and violin at the age of five. At the age of eleven, she moved to Vienna with her family and won the audition to study piano and violin at the pre-college of the Universität für Musik und darstellende Kunst Wien. After returning to Taiwan, she received a bachelor’s degree in piano performance with minors in violin and vocal performances, as well as a master’s degree in conducting from National Taiwan Normal University.

During her doctoral study at the Eastman School of Music, Ma assisted Eastman Opera, served as an assistant conductor of the choral ensembles, and taught a lab for the Basic Conducting course. Before joining the RIT, she was under the faculty of Hobart and William Smith Colleges and Nazareth College. She is music director of the Taiwanese Choral Society of Rochester, the conducting fellow of the Rochester Philharmonic Orchestra, and the founder/artistic director of F-Sharp Chamber Choir in Taipei. 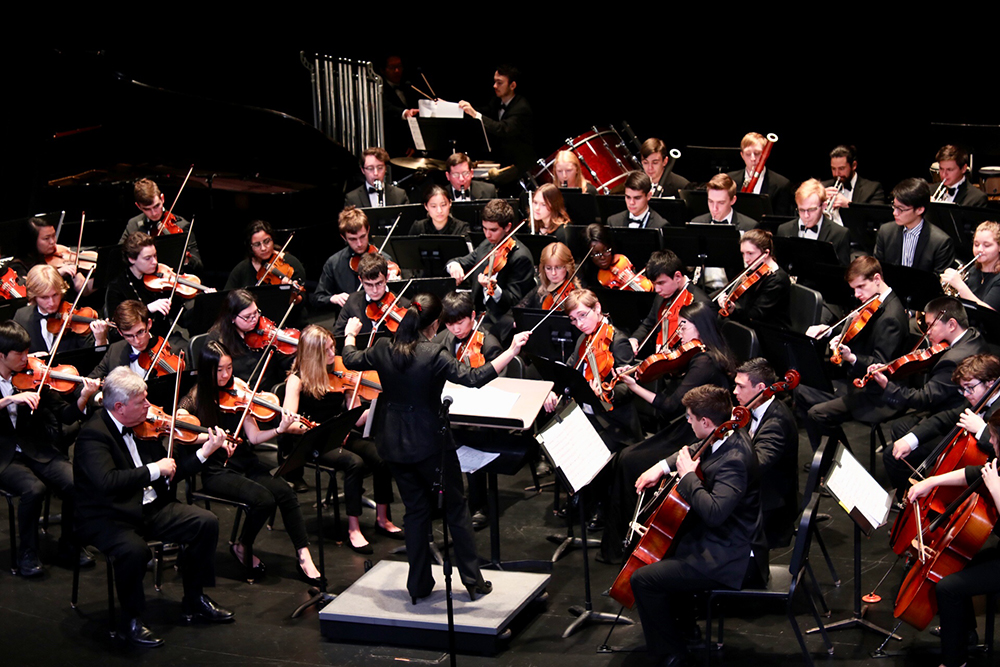 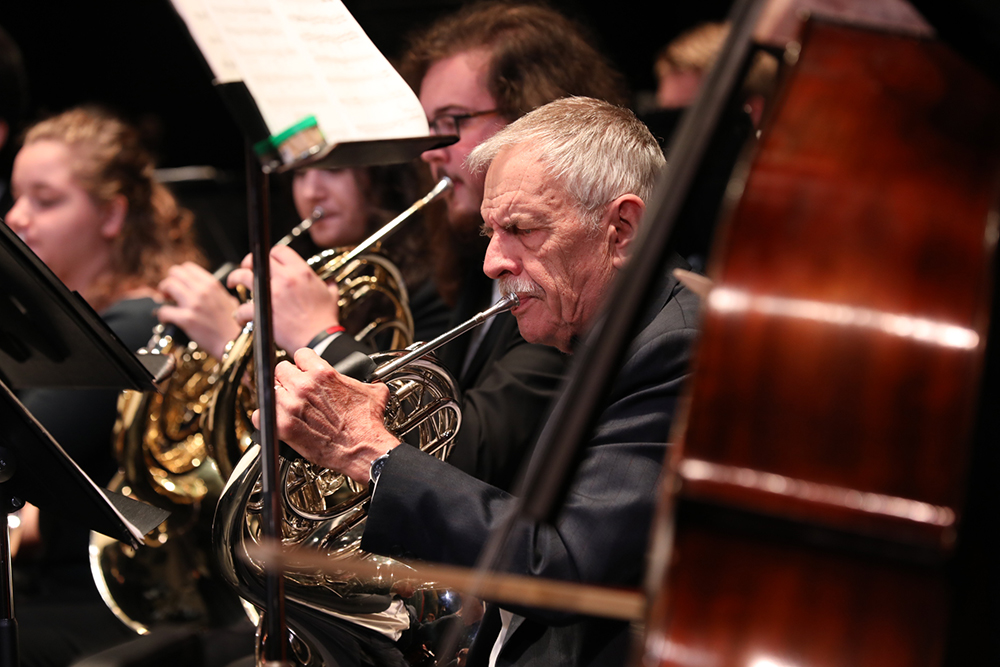 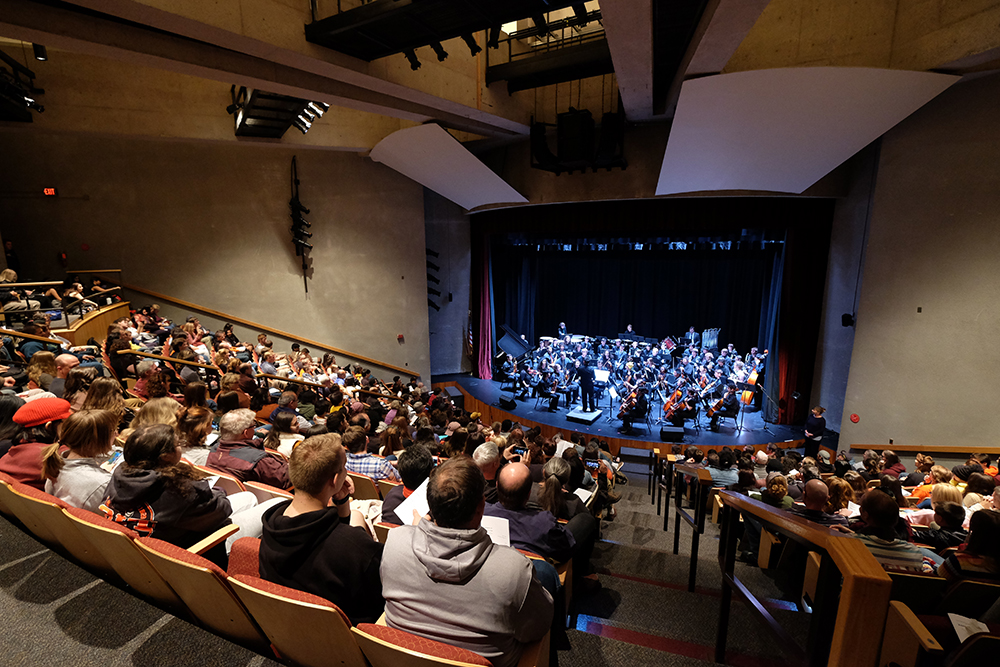 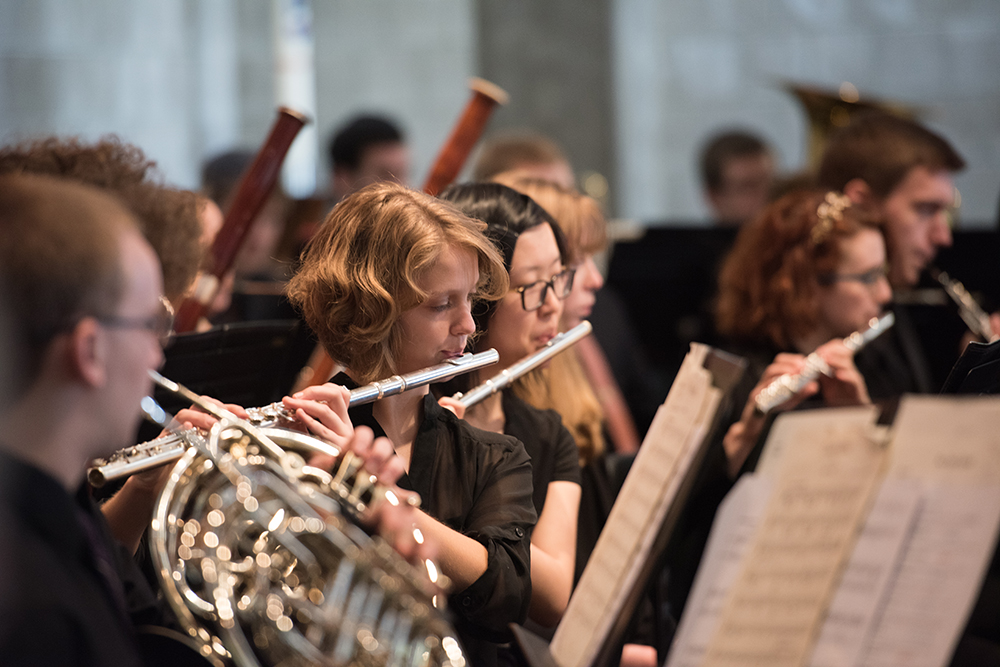 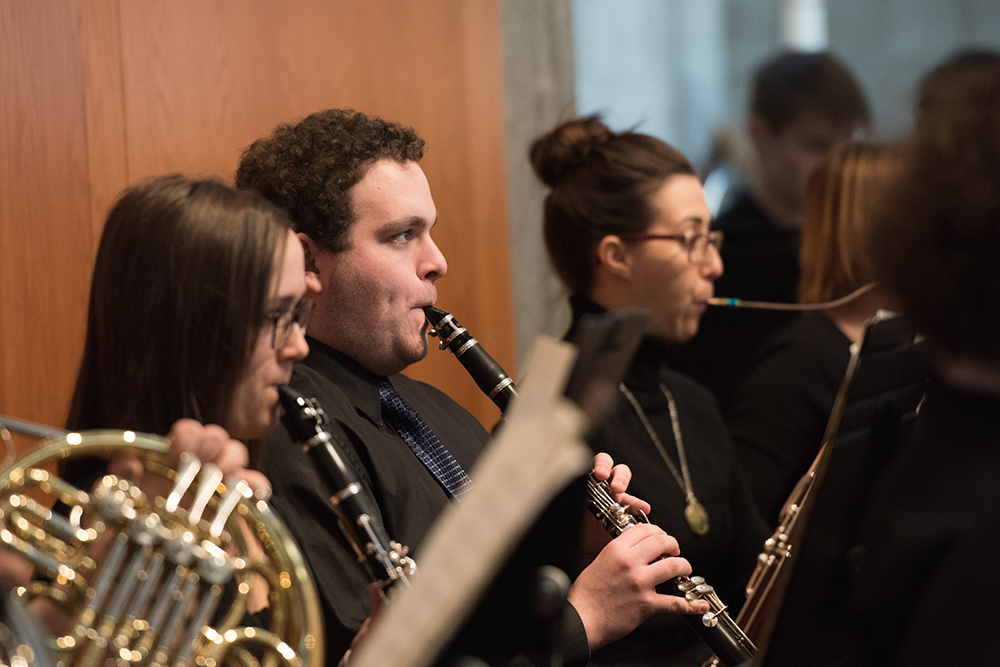 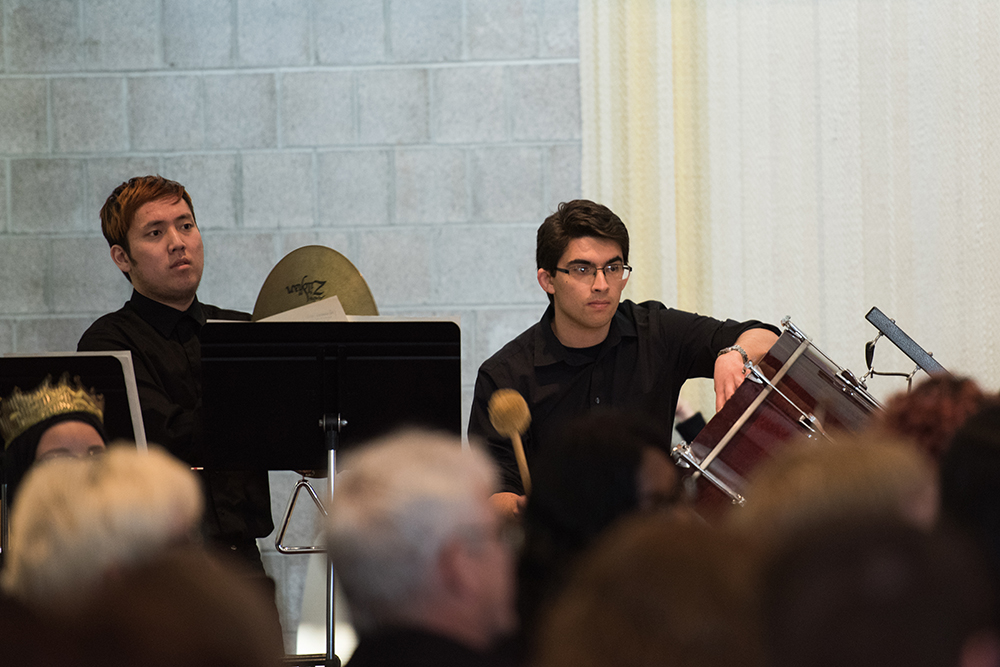