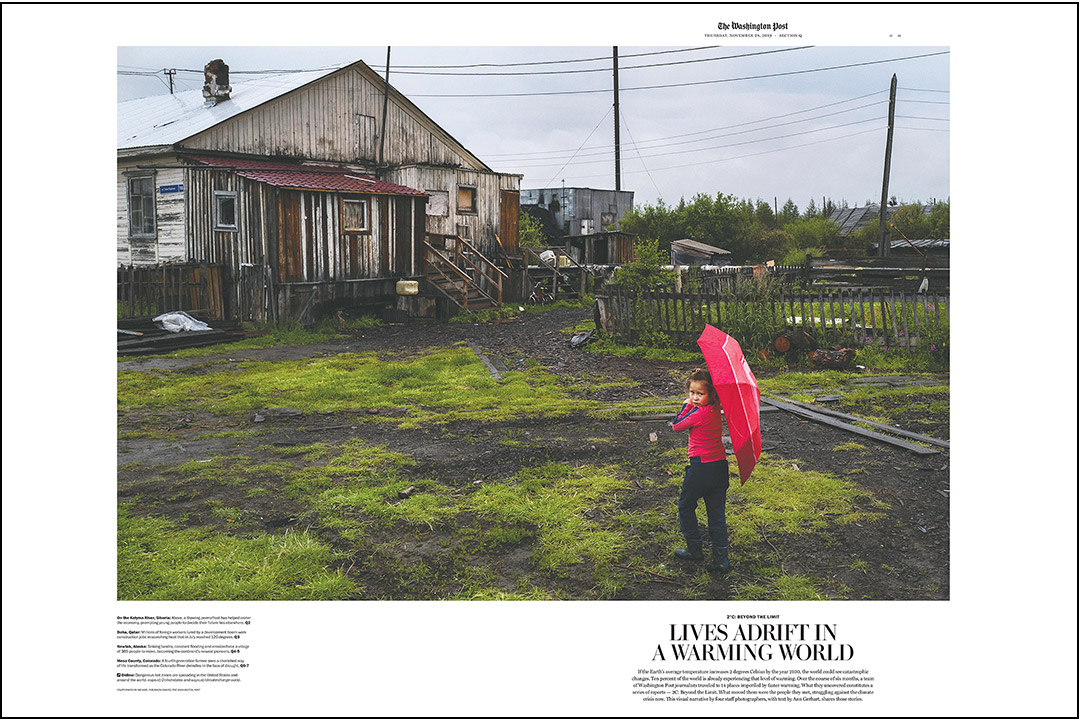 The cover image from a story about the Kolyma River in Siberia. 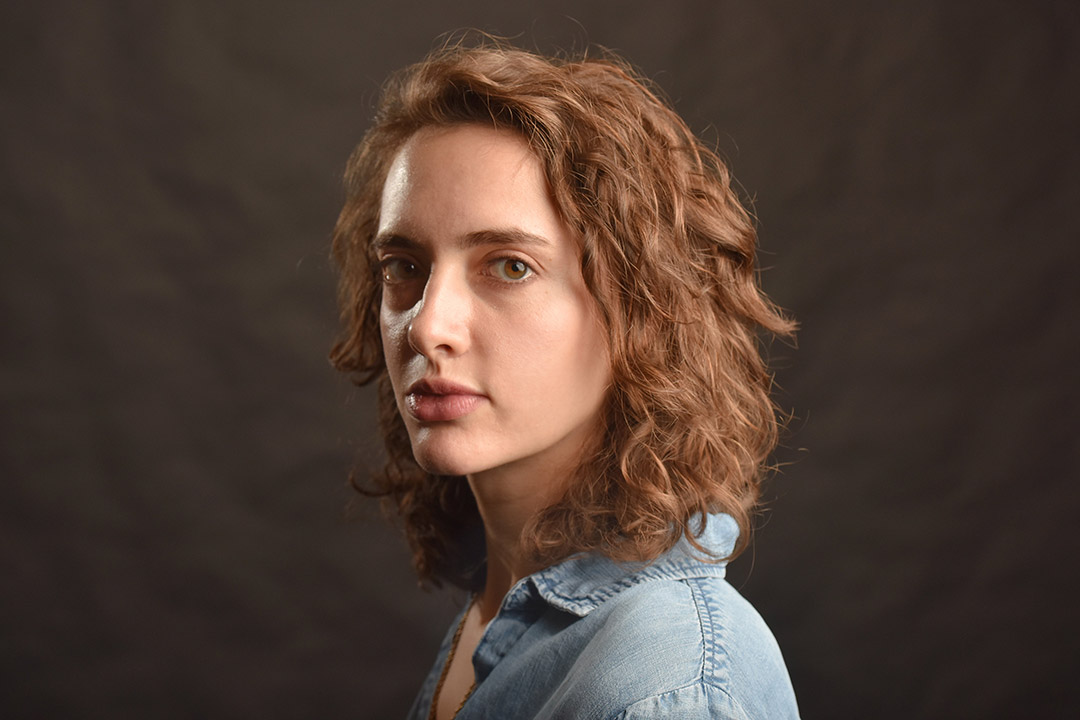 Chloe Coleman ’13, an award-winning photo editor with The Washington Post since 2014, helped the newspaper staff win the top prize in Explanatory Reporting for its series that used temperature data from across the globe to examine places where warming has already exceeded the two degrees Celsius threshold—the global community’s accepted limitation of temperature growth to avoid significant and potentially catastrophic changes to the planet.

“2°C: Beyond the Limit” communicated the devastating reality of present-day climate change as the newspaper reported from a dozen global hot spots and compiled vast datasets to help readers visualize the rapidly warming planet.

Coleman, who also covers international news and stories for the newspaper’s Outlook section, is a contributing writer and editor on The Post’s In Sight photo blog, where she has written about and featured contemporary photography, photo books and exhibitions. 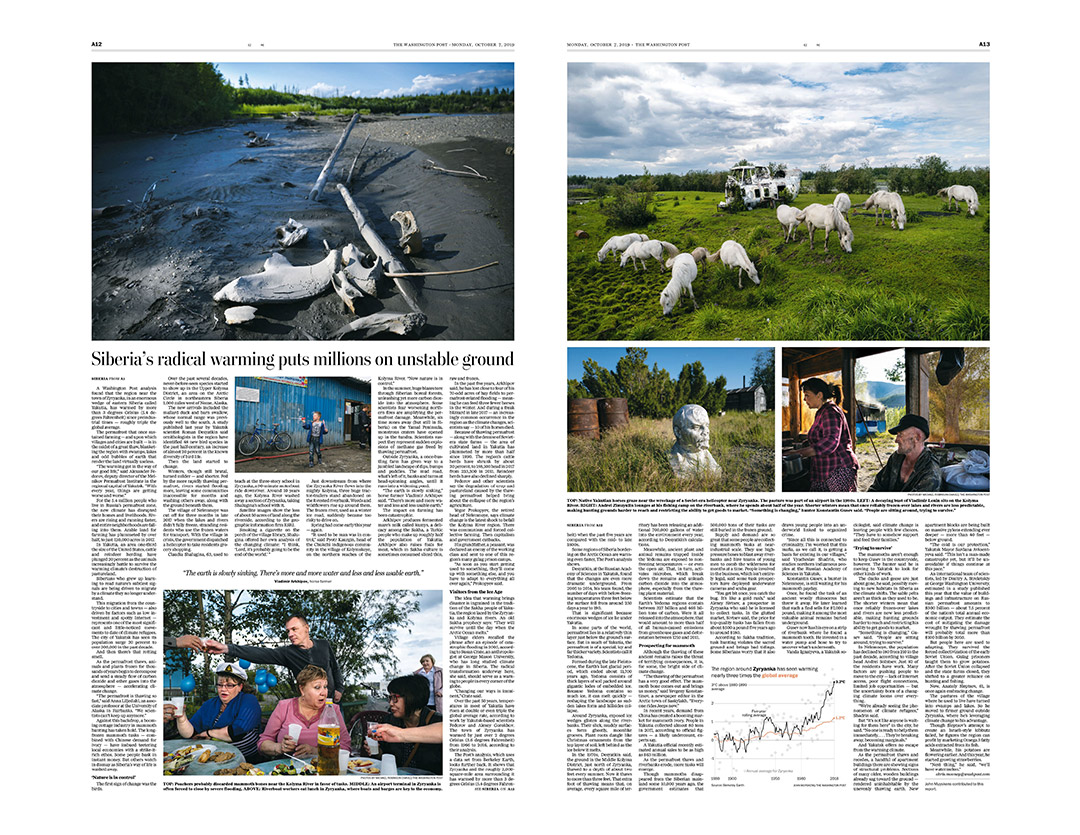 “I was in shock,” Coleman said after learning about the win. “It is surreal to win such a prestigious award that has been a dream of mine since entering the field of photojournalism.”

“The feeling was made especially surreal by the current state of life due to the coronavirus pandemic,” she added. “Normally we’d be celebrating as a newsroom in-person huddled around our central news desk, but instead we had our congratulations and speeches over Zoom.”

The series came together during the majority of 2019, Coleman recalled, from its inception at the beginning of the year, with strategy and visual direction meetings, through the publishing of the first story over the summer and continual coverage through the end of the year.

“It was a team that spanned the newsroom, so many people made this work possible,” she said. “From reporters and photographers, editors in both text and visuals from every visual desk (photo, video, design, graphics), an outstanding project manager, support from our homepage team, podcast team and newsletters ... it really was a newsroom-wide effort,” she said. 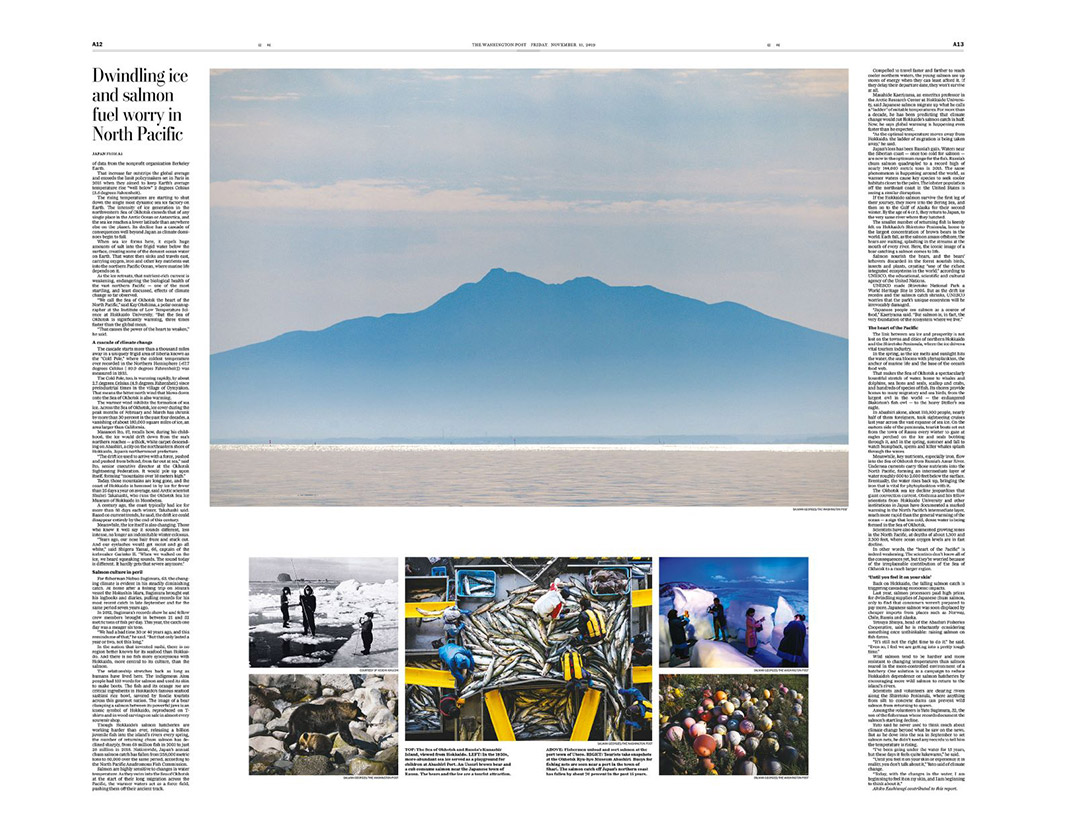 Coleman noted that, within The Post’s photo department alone, she was part of a team of three photo editors and four staff photojournalists that was supported by photography managers along with supervisors of each contributing department in the newsroom.

“As our executive editor Marty Baron said in regard to this story winning the Pulitzer while we’re in the middle of covering the global coronavirus pandemic, ‘There is no vaccine for climate change,’” Coleman said. “It is an important story that is difficult to cover visually and required vast fact-checking and understanding of science to make it a digestible article, but that’s why this series was so successful. It was also the first year that The Washington Post had a dedicated climate desk, so it was especially significant to see what we could produce with the support of the newsroom behind us.”

Coleman—RIT’s first female alumna to win the top prize in journalism, literary achievements and musical composition—is one of 10 university graduates who have won a combined 14 Pulitzer Prizes.

Her career in photo editing began as an intern at NPR, followed by her first staff position as a digital photo editor at The Denver Post. She also serves as a faculty member at The Kalish Visual Editing Workshop and has judged a variety of photography competitions, including Magenta Flash Forward and Critical Mass.

Coleman said she still uses what she learned at RIT.

“I would not be in the position I am today without the strong foundation I received from the RIT photojournalism program under director (and now mentor) William Snyder, and the support of my other RIT professors who fostered my passion for photography—including Loret Steinberg, Patti Russotti, Doug Rea and Willie Osterman—not to mention the exceptional Career Services Department and (Director of Alumni Relations) Lisa Vasaturo.

This year’s Pulitzer announcement was delayed for two weeks this year because of complications from the coronavirus shutdown, including travel restrictions on judging panels. A luncheon honoring the winners, typically held a month after the awards are announced, appears to be in jeopardy as well.