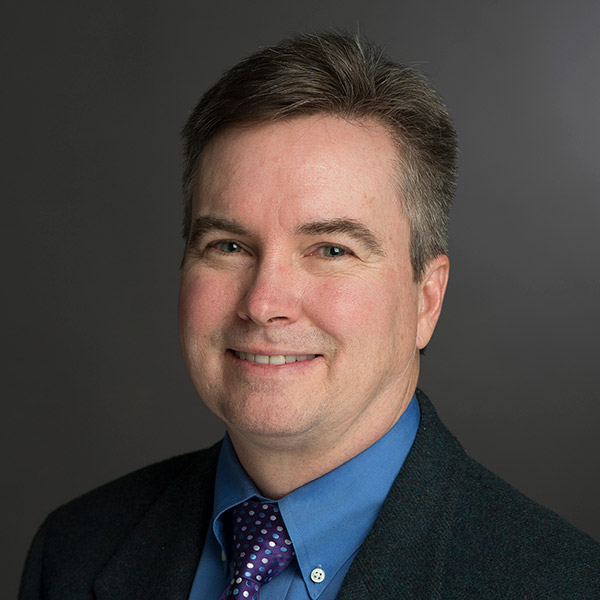 Dr. Henning's teaching and research interests focus on the history of US foreign relations and modern Japan, particularly on the influence of cultural constructs such as race, religion, and gender in relations between state and non-state actors. His course topics include US-Japanese relations, early and modern US foreign relations, terrorism and war, and Japanese fiction and film. His research examines how American ideologies of race, religion, and gender have shaped and been shaped by American encounters with Japan and East Asia. He concentrates on the early decades of US-Japanese relations, from the Perry Expedition through the Meiji Period.

His book Outposts of Civilization: Race, Religion, and the Formative Years of American-Japanese Relations won the Stuart L. Bernath Book Prize awarded by the Society for Historians of American Foreign Relations and was published also in a Japanese translation.

Dr. Henning’s current project is Interpreting the Mikado’s Empire: The Writings of William Elliot Griffis (Lexington Books, spring 2021). Griffis, an authority on Meiji Japan, was unequalled in the length of his career and the breadth of his literary work.  This book brings together for the first time his best writing.

In 2019, Dr. Henning published “‘Very Beautiful Heathenism’: The Light of Asia in Gilded Age America” in the Journal of American-East Asian Relations. In 2018, he contributed three entries on early US-Japanese relations to The Encyclopedia of Diplomacy: “Matthew Perry (1794-1858),” the “Treaty of Kanagawa (1854),” and the “US-Japan Commercial Treaty (1858).”

After spending his undergraduate junior year at Waseda University (Tokyo), Dr. Henning earned his bachelor’s degree in sociology from Colorado College. While studying for his master’s degree in international affairs from Columbia University, he worked as a production assistant during a summer internship at CNN’s Tokyo Bureau. After completing his master's, he worked in the US House of Representatives as a legislative assistant. He earned his doctorate in history from American University, studying under Dr. Robert L. Beisner and Dr. Anna K. Nelson.

Before joining RIT's Department of History in 2004, Dr. Henning taught at Saint Vincent College (Latrobe, Pennsylvania) and served as a Fulbright Scholar on the Faculty of Arts and Letters and the Faculty of Law at Tohoku University (Sendai, Japan).

HIST-252
The United States and Japan
3 Credits
This class examines the U.S.-Japanese relationship from the perspectives of diplomacy, economics, and culture. Fluctuating sharply during its 150 years, this relationship has featured gunboat diplomacy, racial conflict, war, and alliance. The course investigates U.S.-Japanese relations in the contexts of modernization, imperialism, World War II, the cold war, and the 21st century.
HIST-251
Modern U.S. Foreign Relations
3 Credits
This course examines the late 19th century emergence of the United States as an imperial power and its development into a 20th century superpower. Topics include U.S. politics and foreign policy, the influence of racial and cultural ideologies on policy, isolation, and intervention, the cold war, and the Afghanistan and Iraq wars.
HIST-250
Origins of U.S. Foreign Relations
3 Credits
This class analyzes the roots of U.S. foreign policy, beginning with the American Revolution and continuing through the Spanish-American War. It also examines the development of the United States from a small 18th century experiment in democracy into a late 19th century imperial power. Topics include foreign policy powers in the constitution, economic development, continental and overseas expansion, and Manifest Destiny.
HIST-450
Modern Japan in History, Fiction, and Film
3 Credits
This course offers an introduction to modern Japanese history, highlighting social and aesthetic traditions that have formed the foundations for Japanese literature and cinema. It explores how writers and directors have drawn on this heritage to depict historical experiences.