Emi Moriuchi and Jessica Hardin will travel to Japan and New Zealand, respectively, in spring 2022 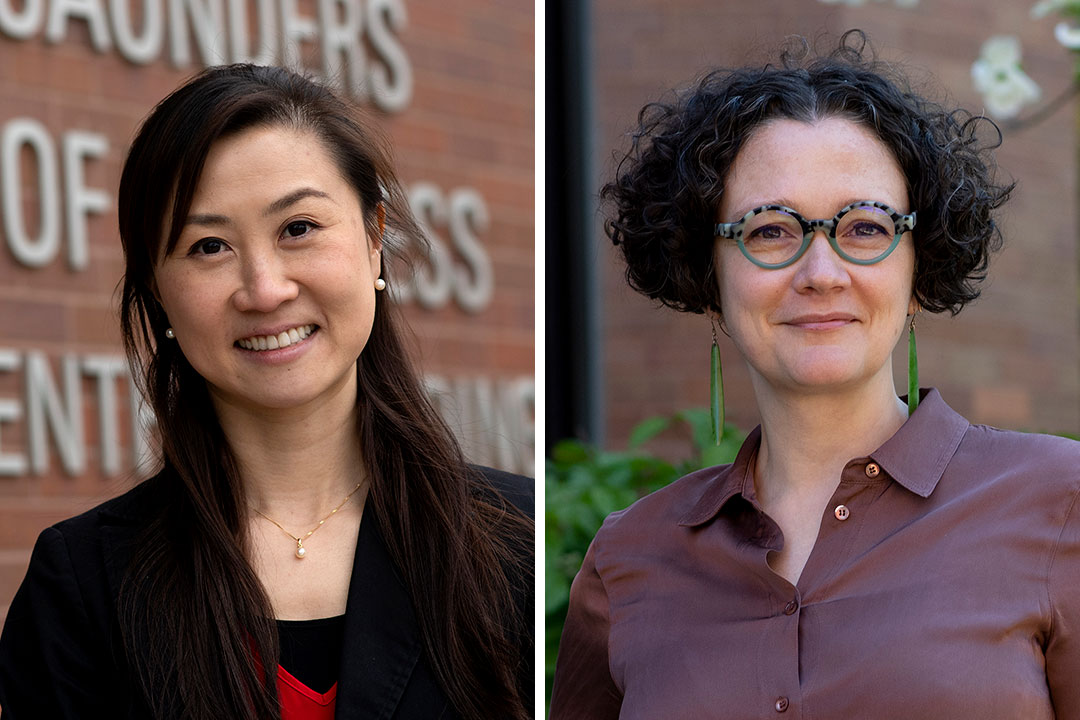 Emi Moriuchi, left, from Saunders College of Business and Jessica Hardin from the College of Liberal Arts have received Fulbright U.S. Scholar Program awards to travel abroad and conduct research at partner universities.

Since its establishment in 1946, the Fulbright Program has enabled more than 390,000 students, scholars, artists, teachers, and professionals of all backgrounds to study, teach, conduct research, and exchange ideas globally. Funded through an annual appropriation made by the U.S. Congress to the U.S. Department of State, the program operates in more than 160 countries worldwide.

As Fulbright Scholars, Moriuchi and Hardin will share knowledge and foster meaningful connections with communities in their host countries. They will continue their research and expand their professional networks, ultimately bringing the knowledge they’ve gleaned back to RIT.

Emi Moriuchi, an assistant professor of marketing in Saunders College of Business, will travel to Keio University in Tokyo, where she will lecture and continue her research, which focuses on the impact of multiculturalism on consumer behavior. Using eye tracking and facial expression technology, she will study how reactions to marketing materials vary between American and Japanese consumers.

“This time, I’m not entirely looking at reviews,” said Moriuchi. “I’m going to investigate other cues in promotional ads, such social cause materials, including brand activism and social impact messaging. I’ll once again study how reactions to these materials differ depending on the participants’ cultural background.”

The study was inspired by the 2020 Olympics, originally planned to take place in Tokyo before being postponed due to the COVID-19 pandemic.

“I noticed there were talks about how Japan is a homogeneous country, meaning the majority of residents are Japan-born Japanese. Because of this, when American companies were marketing to Japanese consumers, they were often relying on stereotypes and missing some of the cultural nuances.”

Moriuchi hopes to use this study to spread awareness of the diversity that exists in a homogenous country like Japan. She also hopes to encourage the broadening of cross-cultural research in marketing and business, at RIT and beyond.

Moriuchi will travel to Keio University in the spring of 2022, returning in the fall. She will also be teaching a digital marketing course during her time there.

Jessica Hardin, an assistant professor of anthropology in the College of Liberal Arts, will travel to the University of Auckland in Auckland, New Zealand, to study how cultural ideas about time influence medical decision-making.

This project is an extension of her NSF-funded research exploring how Samoan people living in the independent nation of Samoa make decisions about how and when to treat diabetes complications. This time, she’ll be working with Samoan people living in Auckland, which is home to some of the largest Samoan communities in the world.

“I originally traveled to New Zealand after college to work in the wine industry,” Hardin said. “That’s how I came to work in Samoa in the first place. I traveled to the islands and I was struck by the differences between the American territory, American Samoa and Samoa, one of the first independent nations in the region. That’s really where the seeds of my long-term research started–recognizing how the experiences of diseases were vastly different based on the colonial histories and political affiliations of the islands.”

Rates of chronic illnesses like diabetes and obesity have historically been high among Samoan communities–though the rest of the world is catching up. Hardin’s research explores Samoan expectations for how long sicknesses or symptoms should last and how they interpret those clues before seeking treatment.

In addition to furthering her research, Hardin is looking forward to learning from scholars in New Zealand, which is home to some of the most cutting-edge theorizing on indigenous methodologies.

“I’m going there to extend the research that I’m doing, but also to work with scholars who are leaders in their field to integrate this new dimension of methodology into my work. And hopefully to bring that back to the U.S. and to RIT.”

RIT has been named among the top 200 colleges for indigenous students more than 10 times, most recently in 2020-21. Hardin hopes her Fulbright experience will expand these strengths by bringing in dialogue with scholarship outside North American indigeneity, to indigenous scholarship from the Pacific.

Hardin will travel to New Zealand in the spring of 2022, returning in the fall. During this time, she will also mentor graduate students in Auckland University’s Pacific studies department. 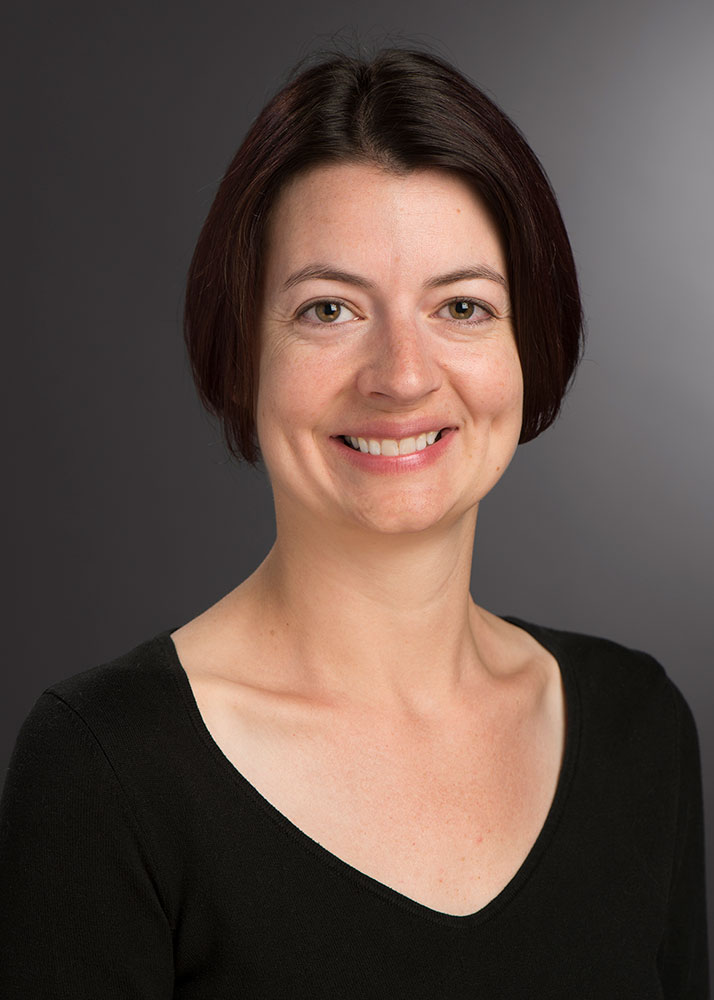 Moriuchi and Hardin are joined by another RIT Fulbright faculty awardee this year. Melissa Dawson, assistant professor of industrial design in the College of Art and Design, has been selected as a Fulbright Specialist. This program was established in 2001 as a unique opportunity for U.S. academics to engage in two- to six-week, project-based exchanges.

Dawson’s application focused on her RIT Soft Studio’s Abracemos lo Nuestro research, working with Paraguayan artisans. She has received verbal confirmation from a university in Asuncion—the capital and largest city of Paraguay in South America—to serve as her host institution and she is anticipating a fall 2022 project start date.

“Since Fulbright specialists can be matched to multiple host institutions and projects over several years, I hope to participate in a number of opportunities during my time as a Fulbright Specialist,” said Dawson, who started at RIT as an adjunct professor in 2014 before becoming an assistant professor in 2016.

Specialists are usually on the roster for three years but, due to pandemic travel restrictions, it has been expanded to four years. Dawson’s tenure will run through January 2025.