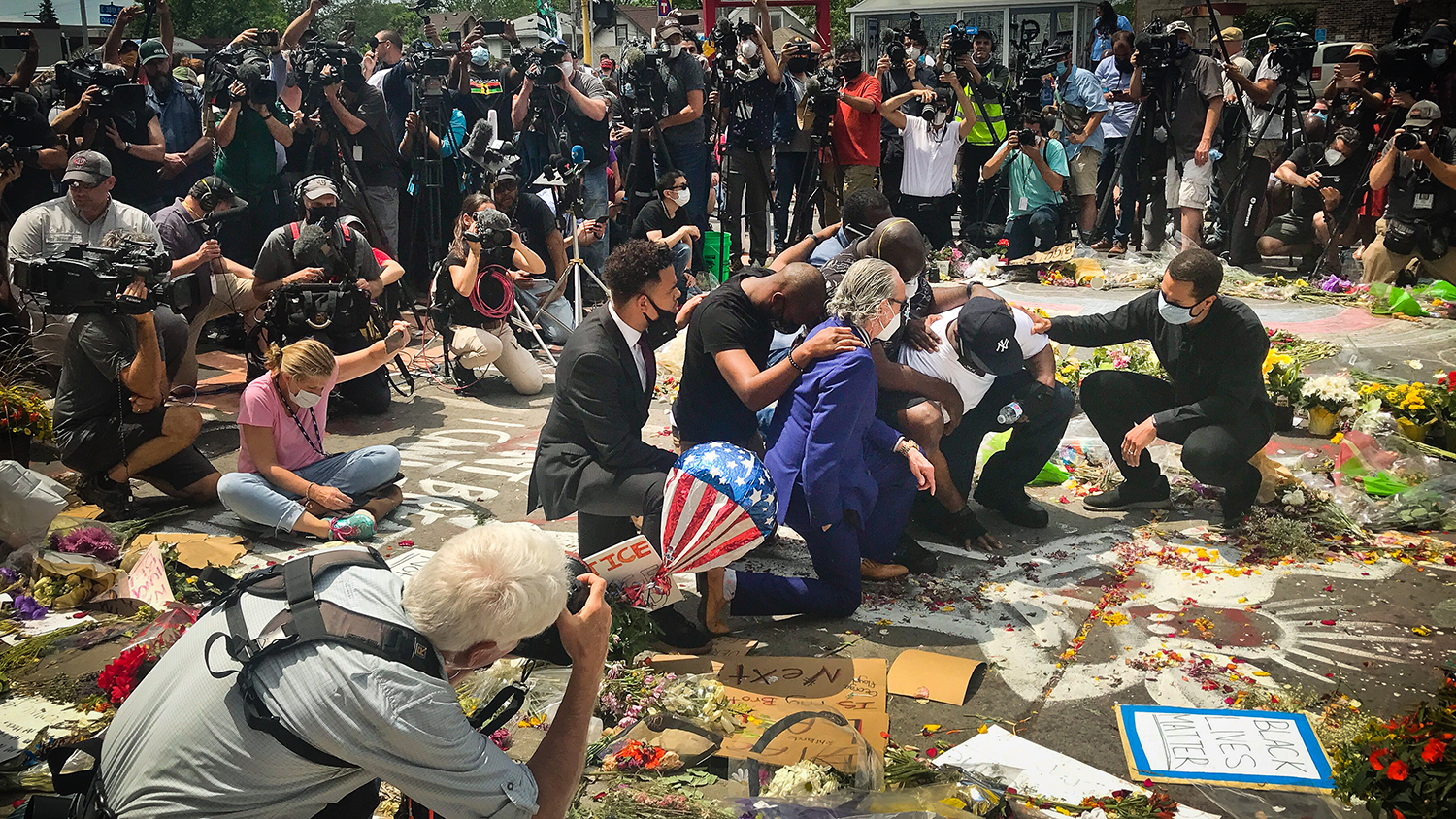 As demonstrations calling for police reform and racial equality occurred throughout the U.S. in spring/summer 2020, RIT Photojournalism alumni documented the events.

Alumni photographed protests in Charleston, S.C., Minneapolis, Minn., New York City, Rochester, Minn. and Washington, D.C., among many other cities. They did so on assignment for news organizations such as the Associated Press, the Rochester Post-Bulletin, the Post and Courier, The New York Times, Reuters, the St. Louis Post-Dispatch and TV and radio stations. The events were in response to the killing of George Floyd, who died while under arrest on May 25, 2020, in Minneapolis, Minn. Four police officers were charged in connection with his death.

Below are scenes from the Black Lives Matter demonstrations and gatherings, through the lenses of some of the alumni from RIT’s School of Photographic Arts and Sciences.

Above photo: George Floyd’s brother, Terrence, surrounded by media from around the world, breaks down at the site where his brother was killed by police. Ben Garvin/KARE 11 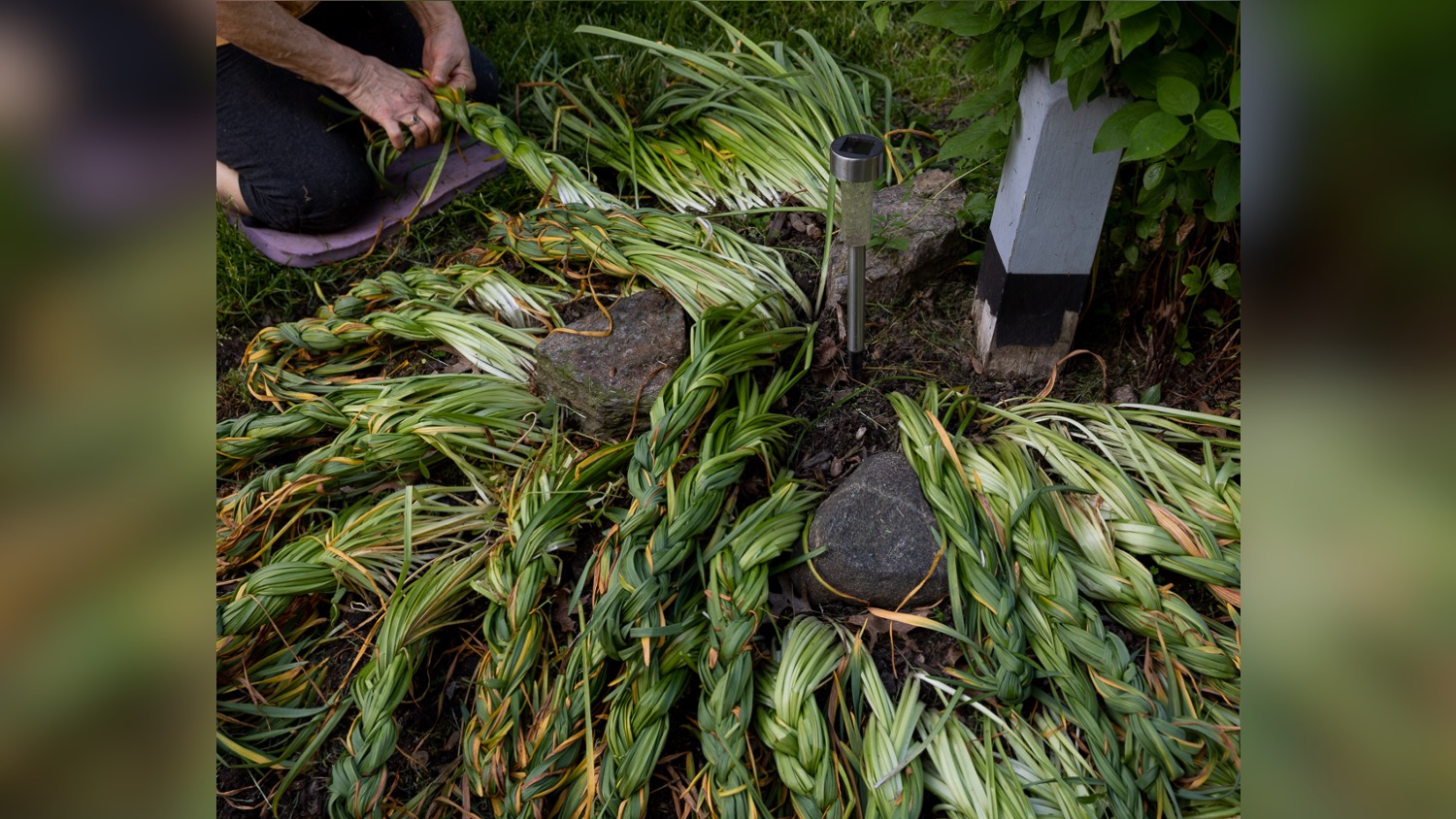 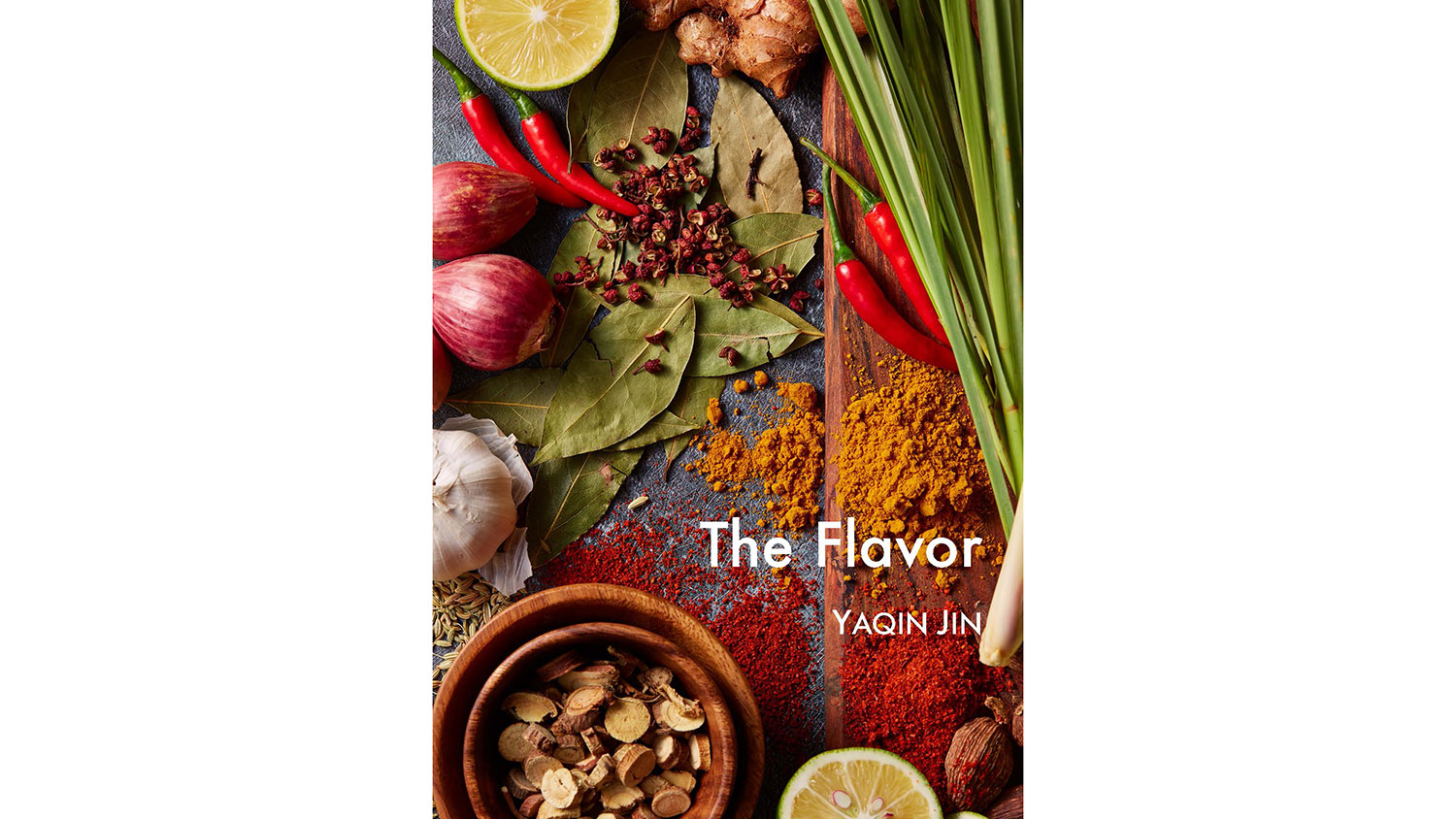 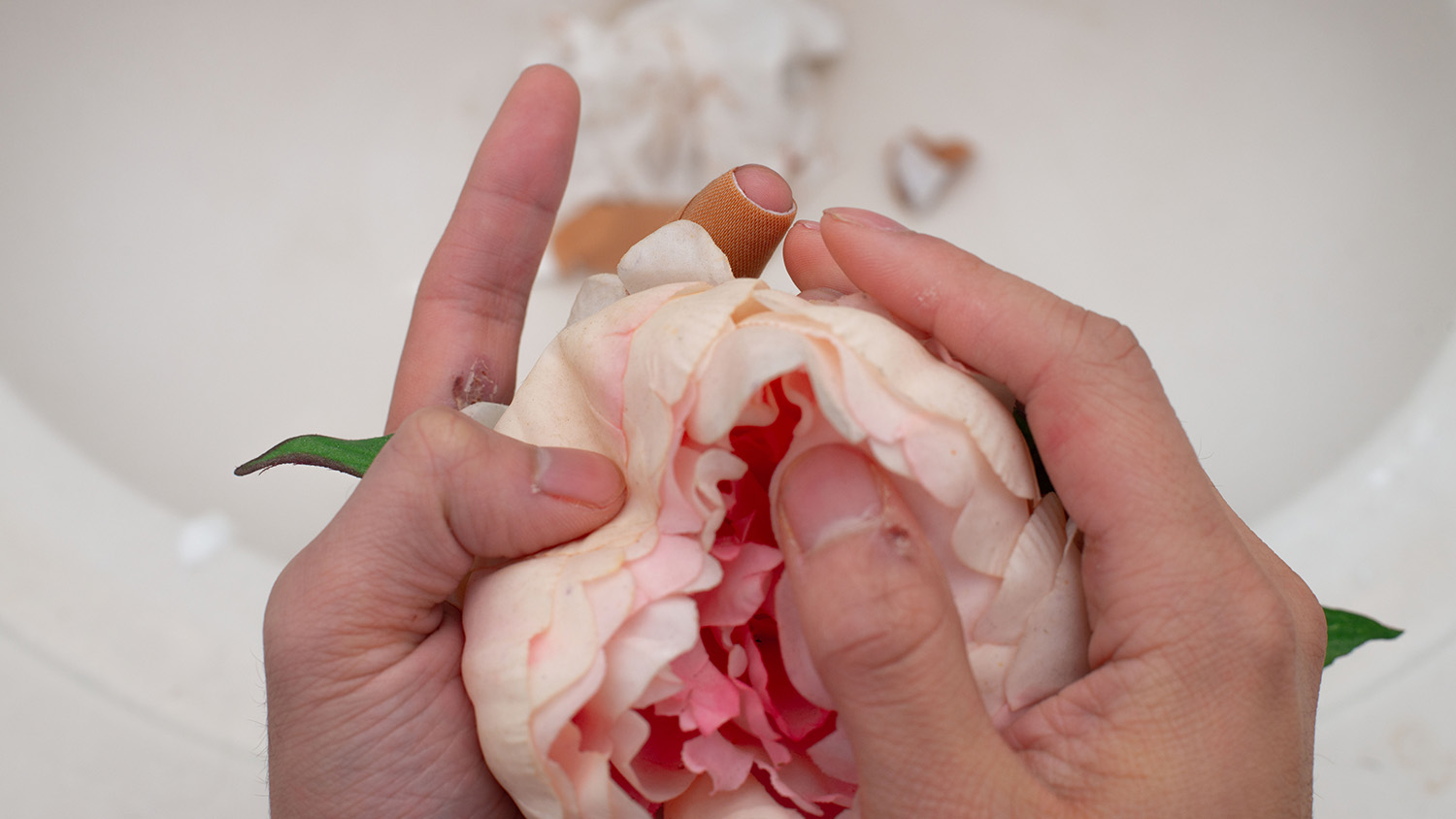 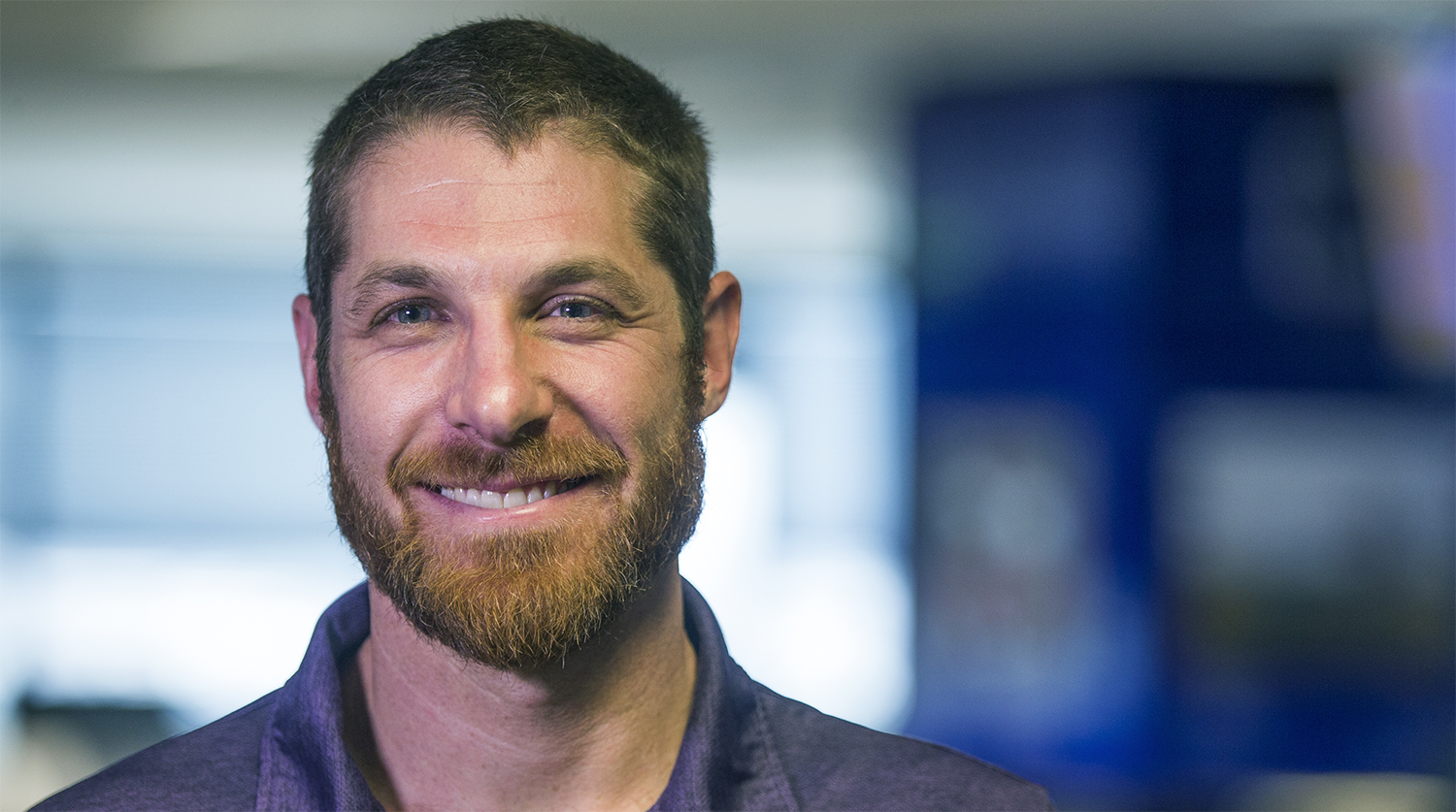