The Black Awareness Coordinating Committee (BACC) was formed during the Spring 1969 quarter at the Rochester Institute of Technology (RIT). The purpose of the group was "to foster and sustain an awareness of Black people being an integral part of our nation's society."

In 1977, the organization touted itself as being the only organization "run exclusively for and by minority students." At the time, the groups membership consists mostly of Black and Puerto Rican undergraduates, though several graduate students belonged to the organization as well. Some of the programs sponsored by BACC included a Black student orientation, Black Awareness Week, and Educational Day. Educational Day was designed to introduce inner city high school students to the world of higher education. Throughout the years, the group sponsored various events such as a presentation by Dick Gregory, a talk on Frederick Douglass, and a memorial celebration in honor of Martin Luther King, Jr.

In 1991 when the Commission for Promoting Pluralism was established, partnering with BACC to deliver the annual celebration of Martin Luther King Jr.  That April, the Commission held what was then called the Conference on Racism.  Twenty years later, in 2002, the Commission renamed the conference to the Expressions of Diversity Conference.  Then in 2010, the Annual Celebration of Dr. Martin Luther King was combined into a week-long celebration named: Expressions of King’s Legacy.  Which was led by the President’s Commission on Pluralism and Inclusion held in January.  2012 marks the year that this program was moved under the Office for Diversity & Inclusion, continuing with the name of Expressions of King’s Legacy.  Many campus members played an important role in the start of this celebration and the continuing of it as the longest standing diversity program at RIT. 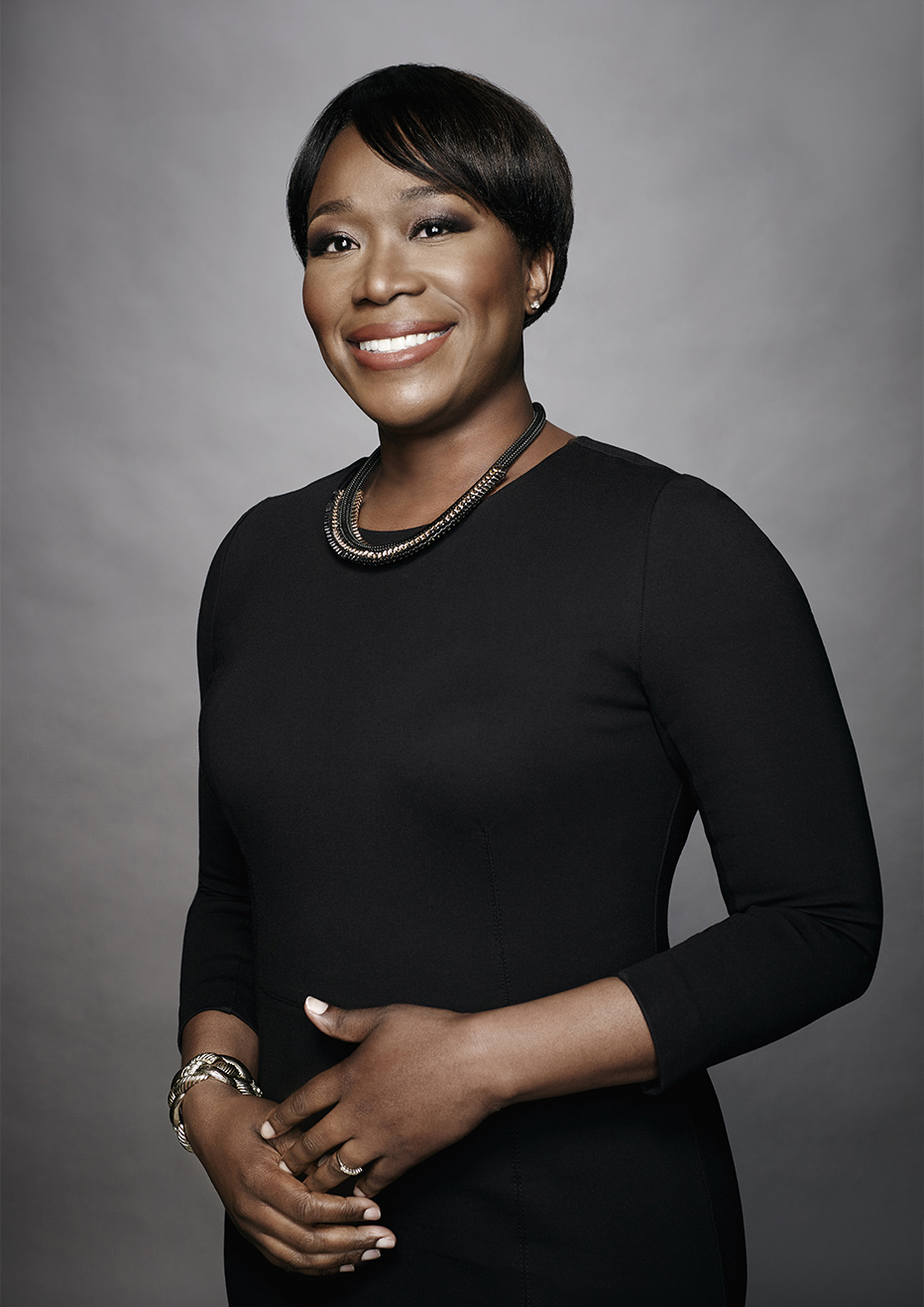 Host of AM Joy & Correspondent at MSNBC

Joy-Ann Reid is a political analyst at MSNBC and host of AM Joy, which airs Saturdays and Sundays from 10 A.M. ET to noon ET.  Her latest book: The Man Who Sold America: Trump and the Unraveling of the American Story (Harper Collins, 2019), was published in June and is a New York Times best seller. She is the author of the book Fracture: Barack Obama, the Clintons and the Racial Divide (William Morrow/Harper Collins, 2015) and the co-editor, with Washington Post columnist E.J. Dionne, of We Are the Change We Seek: The Speeches of Barack Obama (Bloomsbury, 2016). Reid’s columns and articles have appeared in The New York Times, The Guardian, The Miami Herald, New York Magazine and The Daily Beast.

She has previously worked in local TV news, as a talk radio producer and host, and in politics as a Florida press secretary for America Coming Together (2004) and a Florida press aide for the Barack Obama campaign (2008). As the former managing editor of TheGrio.com, Reid led a staff of 12 young journalists in exploring stories and issues of importance to African Americans. After a stint with TheGrio from 2011 to 2014, she was tapped to host her first branded cable news show: The Reid Report, a daily news program on MSNBC. In 2014, she took the helm of the Saturday 10 a.m. to noon block with AM Joy. The daughter of a college professor mom, Reid taught a course on “race, gender and media” at Syracuse University's Newhouse School of Communications’ New York City annex from 2017 through 2018.

Reid graduated from Harvard University with a concentration in film in 1991. She and her husband Jason own a documentary film production company. They reside in New York and have three children. 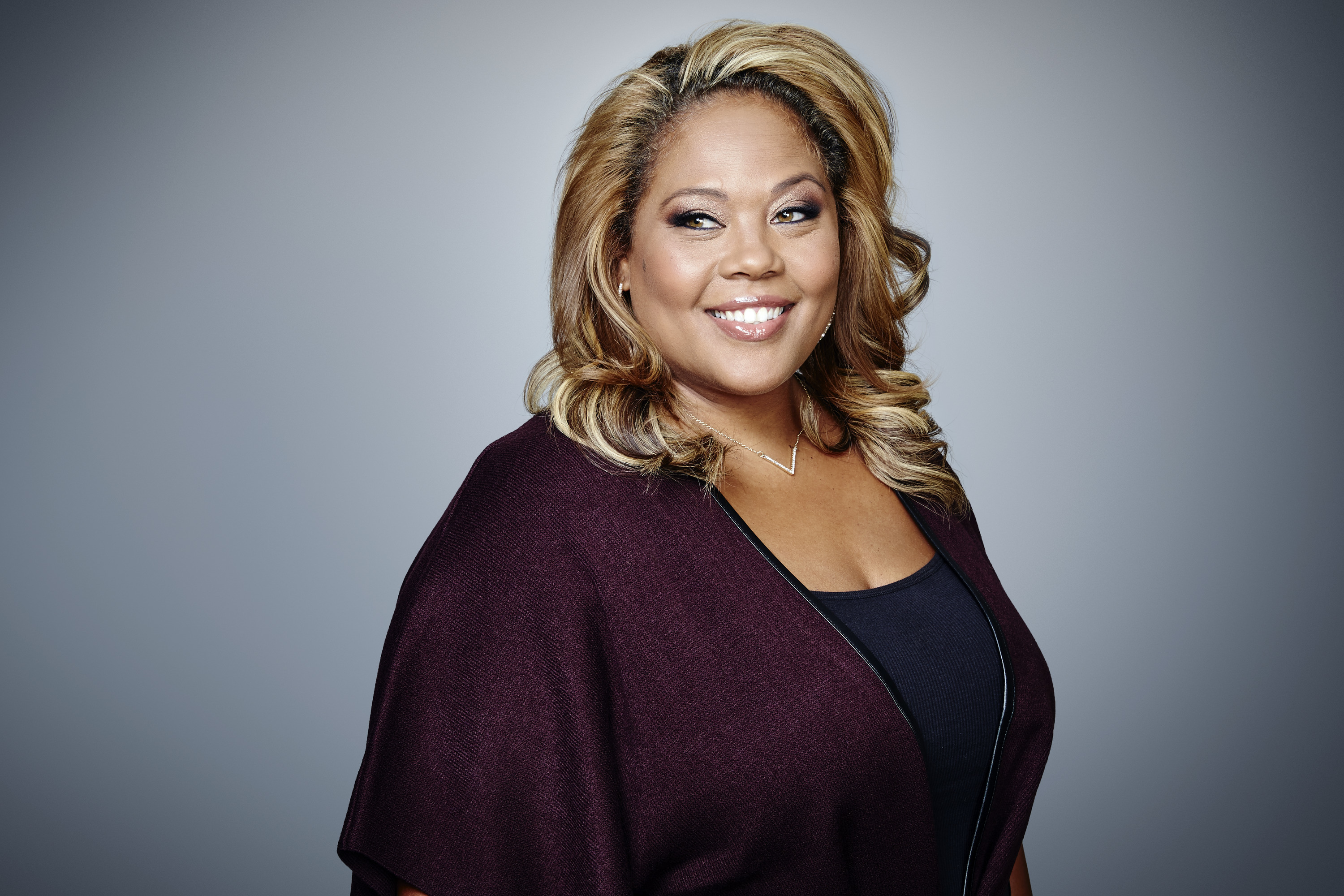 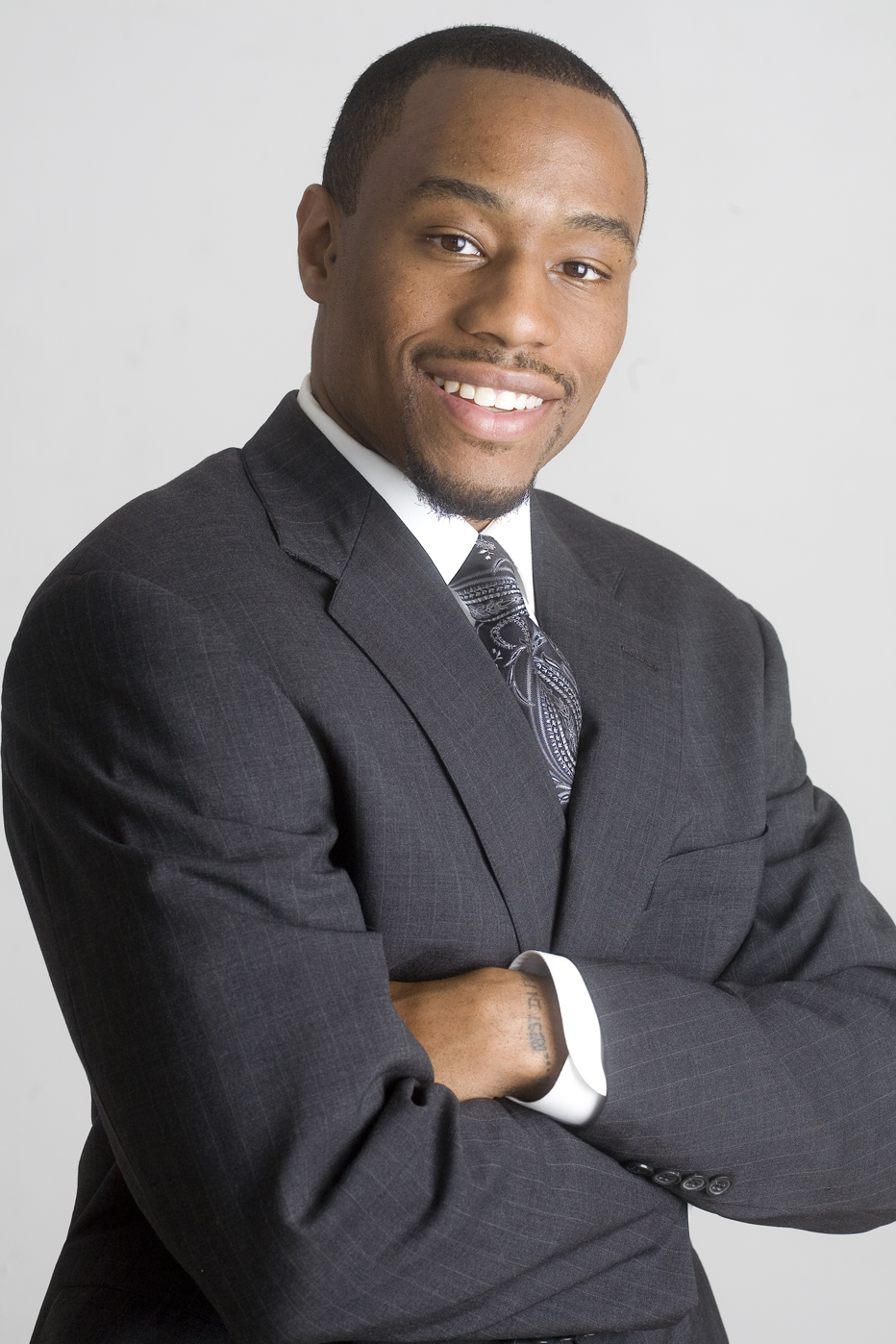 Please take a look at the recap of our keynote program! 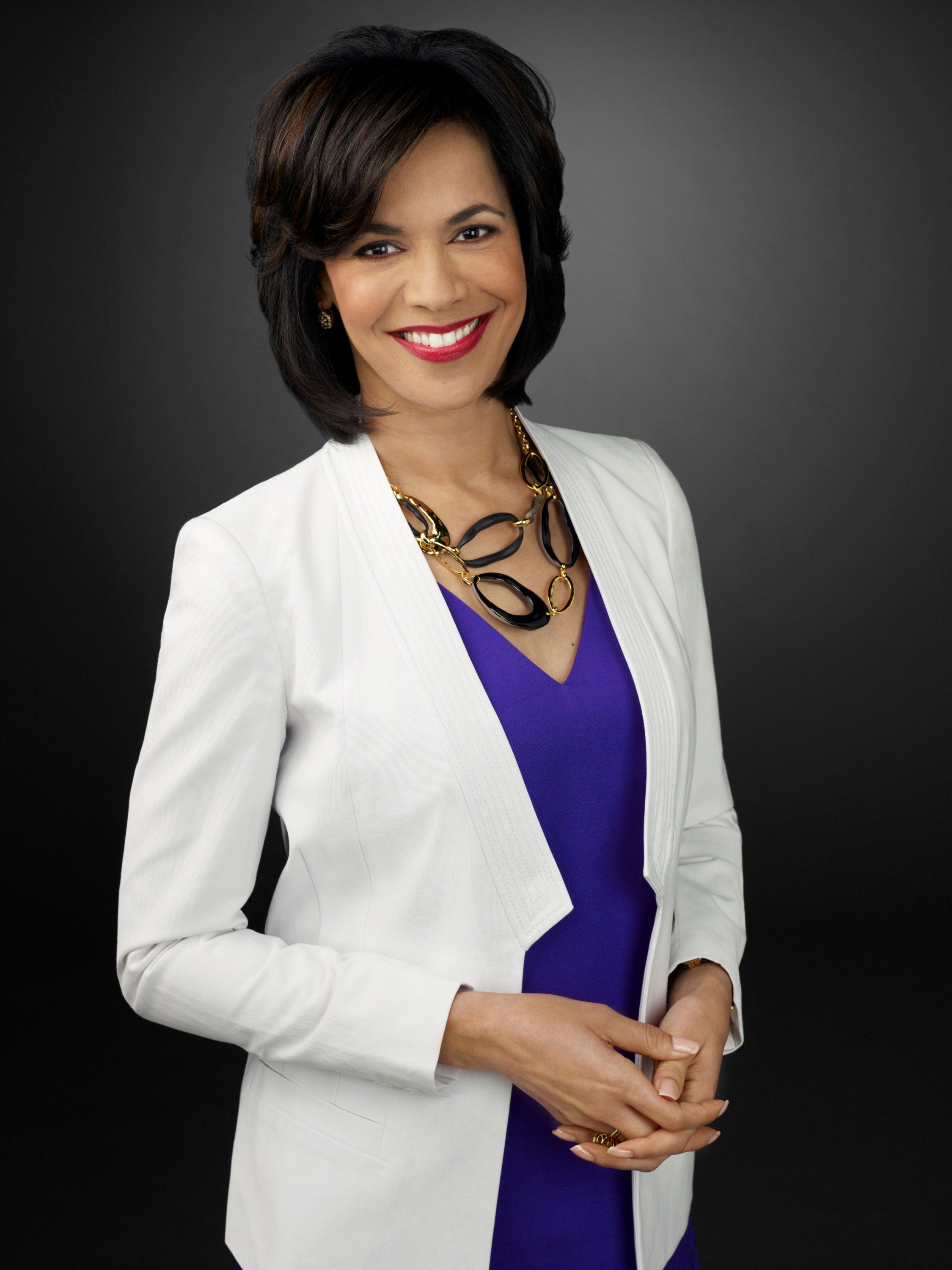 Thank you for making our 35th Anniversary one to remember!