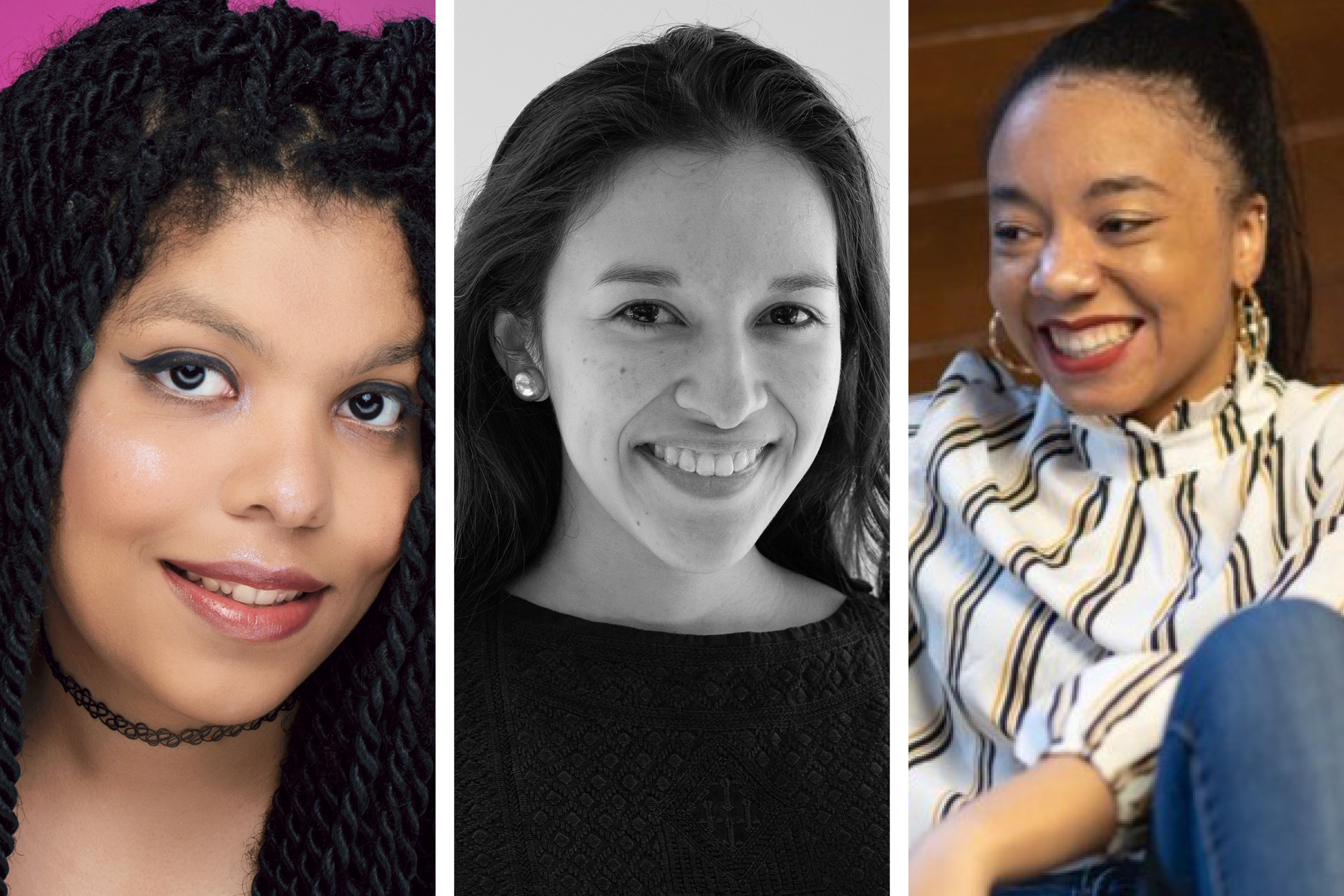 Students and faculty of RIT’s College of Art and Design are partnering with a local community organization for an event examining issues of racism, antisemitism and other forms of hate.

The Representation Matters session is scheduled for 2:15-3 p.m. during the Sept. 13 event. Registration can be done here.

The panel discussion will focus on the role images play in reinforcing and/or breaking stereotypes, according to the Levine Center’s website. The goal is to bring together artists, scholars, students and community members to explore a range of different media images while inviting an open dialogue through an ongoing Q-and-A.

Eric Ward is scheduled to deliver the keynote address for “Brave Spaces.” Ward, the executive director of the Western States Center, is a nationally-recognized expert on the relationship between authoritarian movements, hate violence and preserving inclusive democracy.

Anderson is an animator and illustrator from Washington, D.C. She has worked as an animator at Learning Without Tears, where she created videos for online educational workbooks. She has also filmed athletic events for online livestreams and television broadcasts for RIT SportsZone. She is currently in her third year as a Film and Animation student.

Dines is a 2D puppet animator and commercial illustrator who is pursuing two BFA degrees from RIT (Film and Animation and Illustration). Dines has worked as a freelance illustrator for RIT’s student-run Reporter magazine and assisted on multiple student-animated films as a colorist. Dines has personally completed two animated films and is currently working on animation and illustration capstone projects, which will both be completed and exhibited at RIT in the spring of 2021.

Posadas-Nava is a senior at RIT studying Photographic Sciences and Photojournalism. Growing up between the United States and Mexico has informed her curiosity for culture. She uses photography as a way to find intersections between stories, science and light.