The BS and MS programs and research entities in RIT’s College of Art and Design share a common mission as the sciences for the arts. Together, our science-based programs, as well as the Image Permanence Institute, engage in science and art to advance communication, promote innovation and engineer potential solutions.

Photographic Sciences is unique to RIT as a BS degree program that gives students the opportunity to study both photography for the sciences (medicine, forensics, biology, physics) as well as the science of photography as a technology.

Students learn the tools and techniques to provide unique imaging solutions to practical problems, in addition to ensuring that the imaging outcome is what is needed in a particular application. The background and education span photography, video, optics, programming, science and math, as well as specialized, one-of-a-kind electives in color measurement, ophthalmic imaging, photomicrography, high-speed photography, and photographic instrumentation.

Graduates of the program go on to a wide variety of imaging and photographic applications positions — such as medical and scientific photography, image quality, analysis and optimization — and include fields as specific as automotive imaging, ophthalmic imaging, high-speed photography for the aerospace industry, or photomicrography. 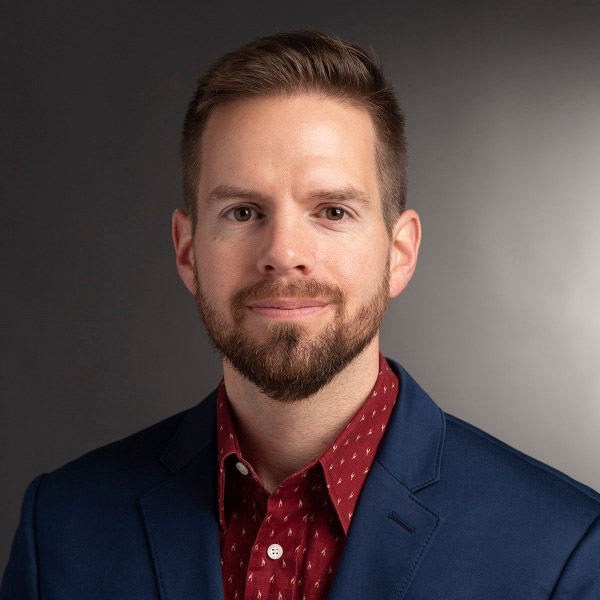 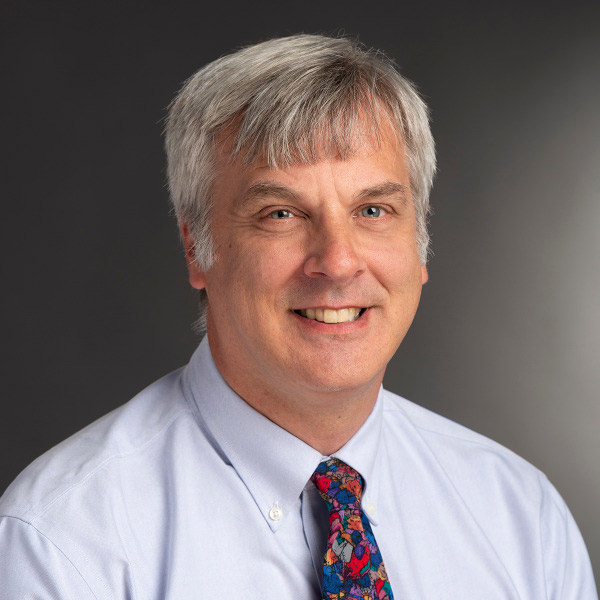 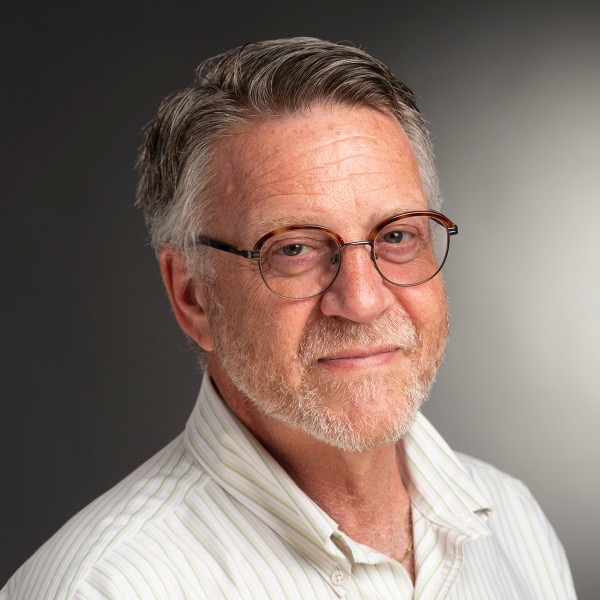 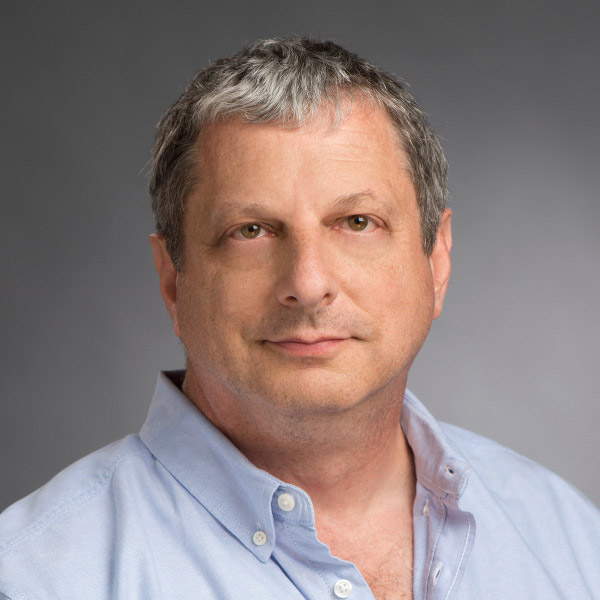 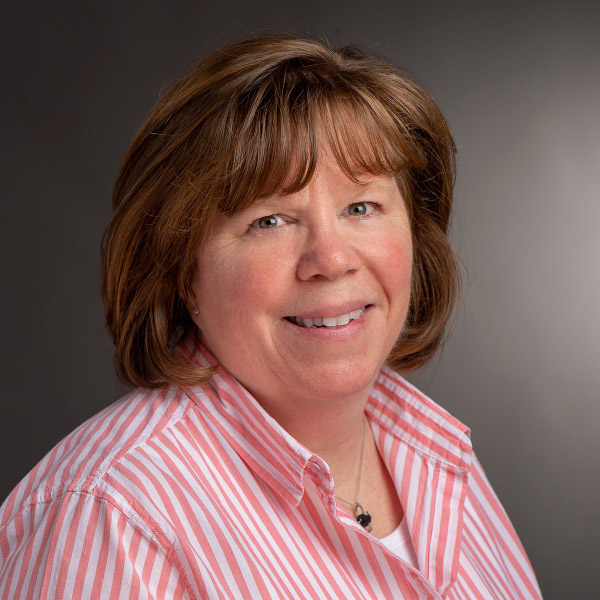 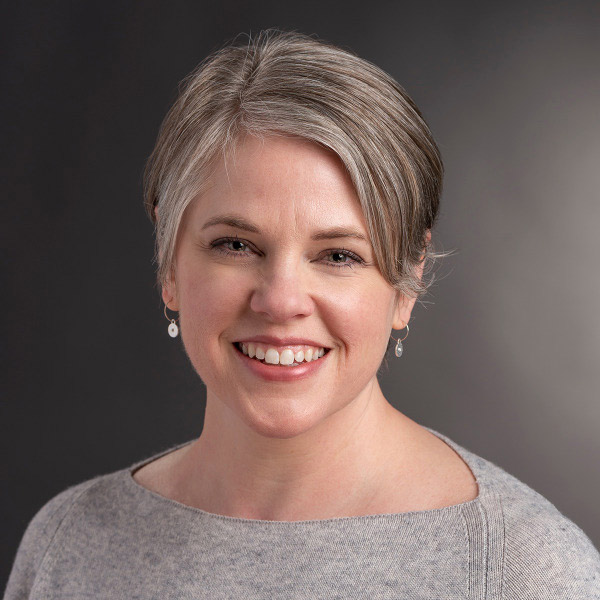 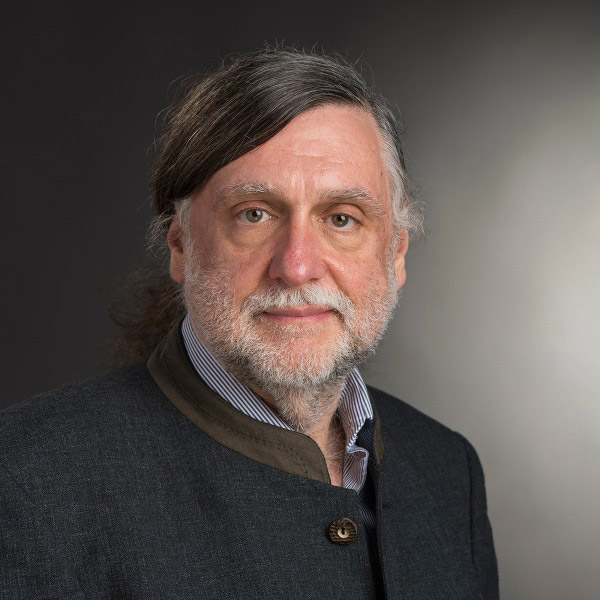 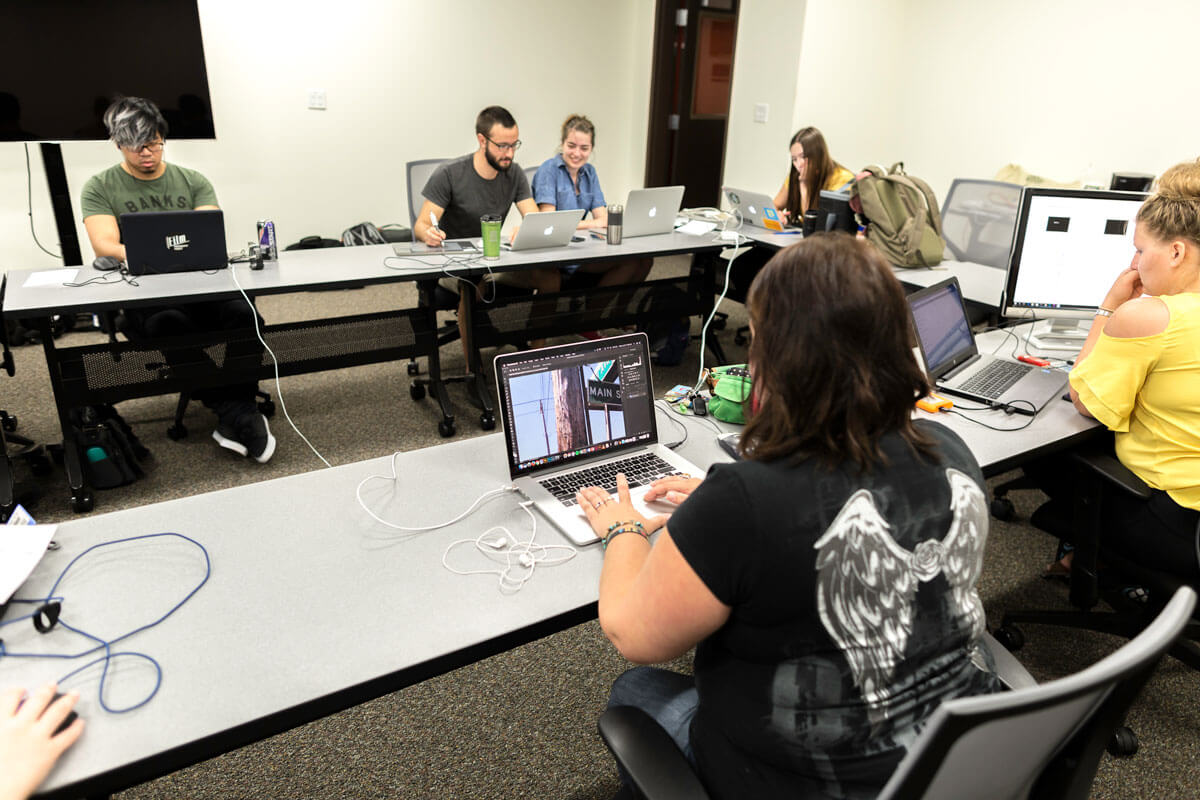 Fact and Fiction of Images

RIT was part of a select group of world-class researchers studying the fact and fiction of imagery in today’s digital culture. The findings were used by government and forensic agencies to combat issues that question the credibility of image and video content. Led by Professor and Program Director of Photographic Sciences Christye Sisson, a team of faculty and students — from Photographic Sciences, Motion Picture Science, Imaging Science and Media Arts and Technology — helped develop an algorithmic-based platform that allows government and law-enforcement officials to precisely detect image manipulation. Sisson was RIT’s principal investigator for Project Medisphere, a three-year project funded by the U.S. government.

RIT’s research goal was to automate the detection of image manipulations, provide detailed information about how the manipulations were performed and determine the overall integrity of visual media. The RIT team created photo manipulations — based on what real-life “fake news” creators might attempt — for other groups around the world to test their detection algorithms on.

The students’ main responsibilities included capturing high provenance (HP) data — photography or video recording guided by stringent capture guidelines — and chronicling the source of image manipulations. The School of Photographic Arts and Sciences’ well-stocked Cage allowed students to work from a wide range of capture parameters. They then performed the manipulations using different editing tools and benchmarked them against standard algorithms of detection.

The RIT Photographic Sciences capstone is the culmination of students’ academic careers — of four years of hard work, and most importantly, the product of their experiences in the program. Students choose their own project or topic in the fall of their senior year and work with faculty advisors to achieve project goals over the course of two semesters.

Below are examples of capstone research completed by the Photographic Sciences Class of 2021. See more work on the program's capstone website.

The use of magazines and publishing to strengthen a community among different groups is commonly used across many industries and institutions. It can even be seen within the School of Photographic Arts and Sciences with the development of Ellipse, Signatures and until recently, the Photographic Sciences Bulletin, which existed before the course was discontinued several years ago.

To help ensure continued involvement and enhance a sense of community, this project comprised a digital magazine highlighting the Photographic Sciences community and program activities. Content includes interviews, galleries, and informative articles, all focused on students, faculty and alumni.

In the ﬁeld of visual communication, color preference has always been an essential and complicated issue. Psychological and cultural factors have a heavy inﬂuence over color choices and preferences, especially as it relates to color in photographic scenes. This project provides a systematic test to help people understand their color preferences, as well as a corresponding Lightroom preset ﬁle to help people process photos more conveniently. The test contains four main categories of common photographs: portrait, natural landscape, artiﬁcial landscape (city) and still life — each performs detailed tests according to diﬀerent categories. The tests conduct a picture comparison evaluation by changing the photo’s color saturation.

In dermatology, clinical smartphone photography is prevalent and has already been implemented in several doctors’ offices. However, it is unclear if smartphones have comparable image quality to the industry-standard DSLR camera (digital single-lens reflex). A selection of smartphone cameras and a DSLR camera were compared using standard quality metrics with test charts through image assessment. The results, which are a collection of images, show the qualitative difference of each of the cameras.

This project examines background oriented schlieren (BOS) imaging techniques to determine an effective setup to visualize breathing patterns by looking at different parameters of a typical BOS setup. By using background oriented schlieren, a technique where disturbances in the airflow or temperature can be visualized, breathing patterns and dispersion of breath can be observed and visualized in a non-invasive way. It is beneficial for many possible applications, such as to study the carbon dioxide dispersion and pockets created in the crew cabin sleeping quarters of the International Space Station. 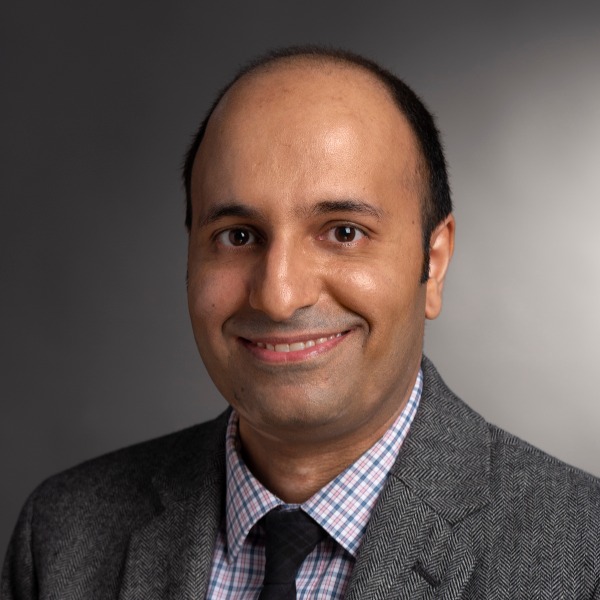 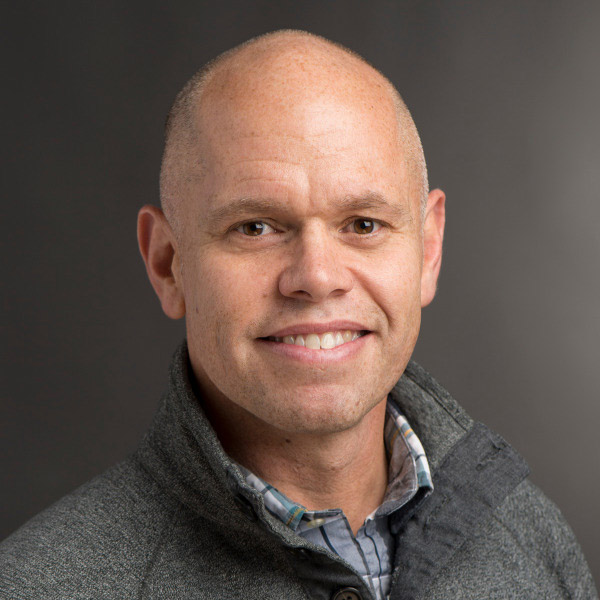 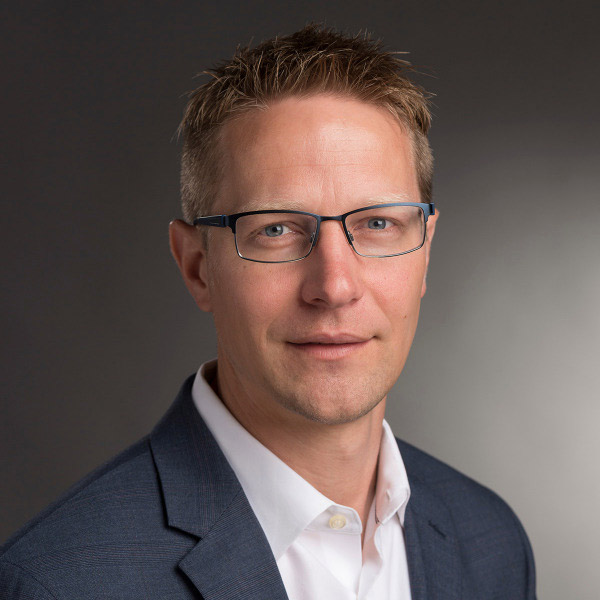 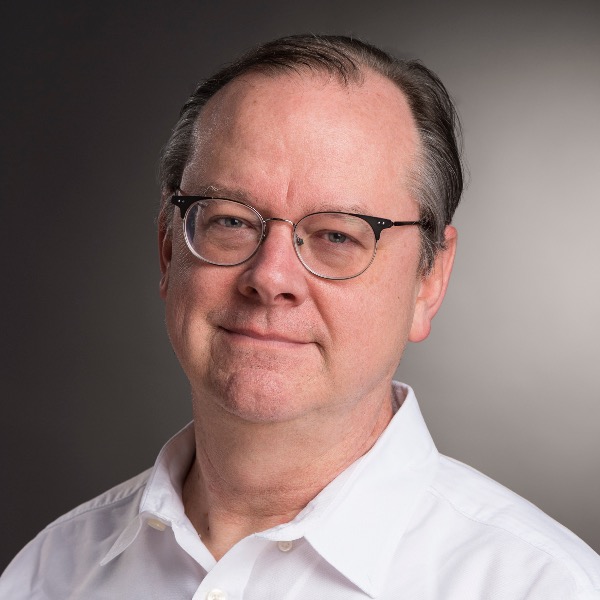 Motion Picture Science students engage in research projects that span the full spectrum of their professors’ work, as well as most areas of the motion picture industry. Working closely with faculty and industry leaders and having access to the state-of-the-art MAGIC Spell Studios, students are equipped to help drive industry forward. Their research is routinely recognized at the Annual Technical Conference & Exhibition of the Society of Motion Picture and Television Engineers (SMPTE), which celebrates innovation and contributions to cinema technology.

From day one in the Motion Picture Science program, students are treated like professionals. In their first year, they collaborate with Imaging Science students to combine their talents to solve a presented problem in the project-based Innovative Freshmen Experience course. Students experience the creation of a system to address a contemporary technological need. 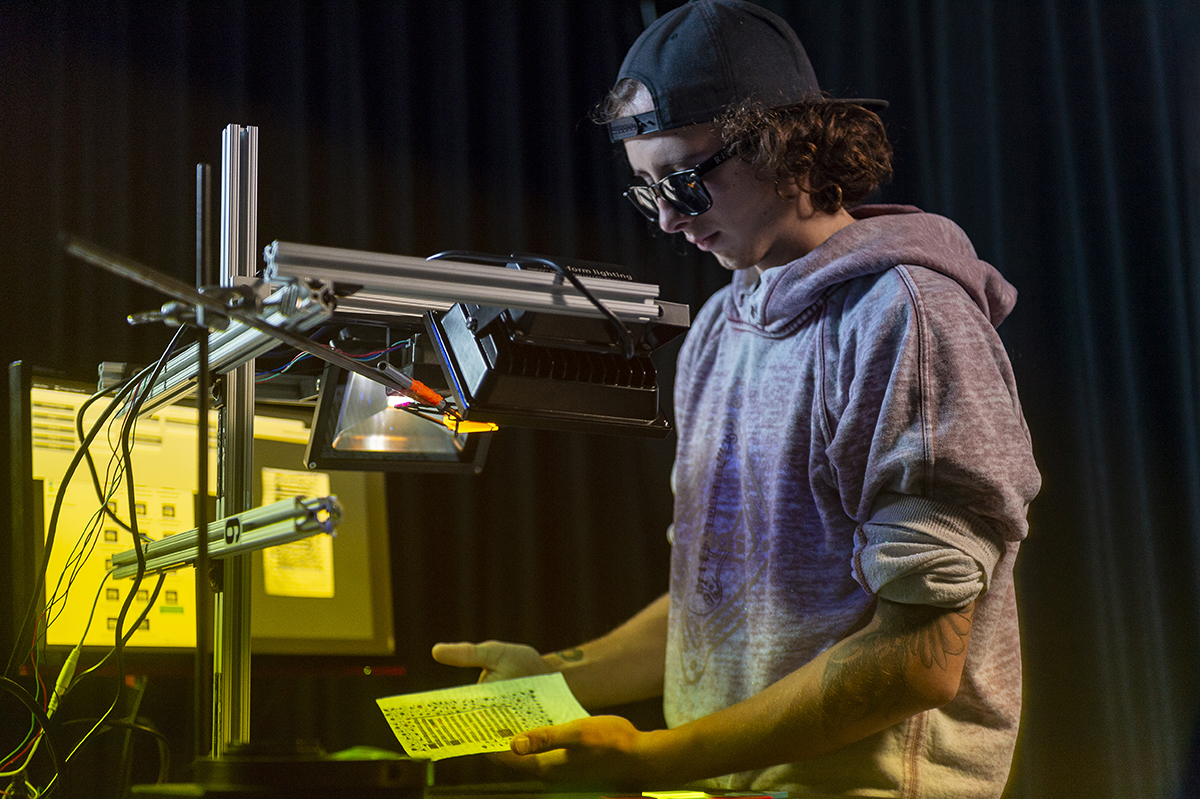 Students developed an imaging system that reveals information hidden in historical documents. With on-campus classes shifting to online due to the COVID-19 pandemic in the middle of the spring semester, students shifted their workflow as they finalized the device. Students broke into four groups focused on creating supplemental materials for the system: a technical manual, an end-user guide, a research paper and a video documentary about the project. 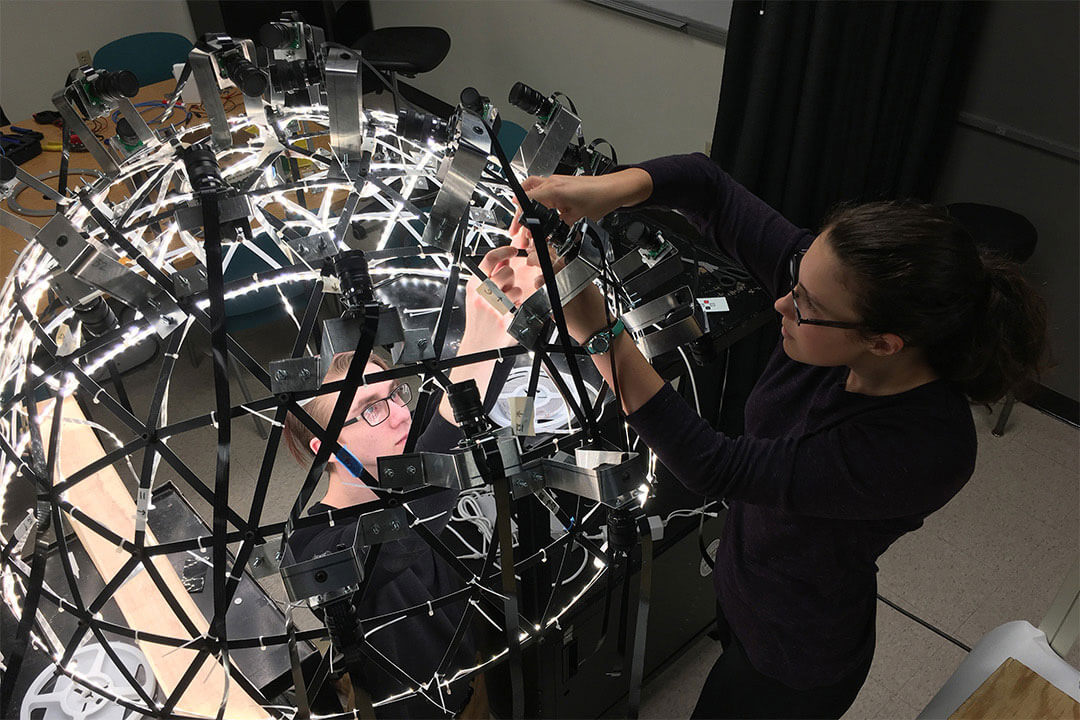 Students presented their “Virtual Bugs” exhibit at Imagine RIT in 2019. The multidisciplinary class partnered with the Seneca Park Zoo to design a device that creates detailed 3D computer models of rare insects from Madagascar. Students built a dome-shaped imaging system that uses advanced multi-camera imaging techniques to produce intricate models of the bugs.

Capstone research by a trio 2020 alumni — Adam Burke, Tom Caruso and Owen Thompson — was sponsored by Netflix. Burke focused his work on latency perception for cloud-based workspaces; Caruso on the preservation of color appearance in displays under different viewing environments; and Thompson on deep learning for depth estimation from monocular video images.

For their capstone, Maddie Nardi ’21 and Cole Swiernik ’21 designed a virtual cinematography system that allows motion capture of both actors and camera choreography to yield fully real-time computer-generated scenes. Applications for the virtual camera and Unreal Engine pipeline include previsualization and live production of simple animated scenes.

With her capstone research, Gayle McAdams ’21 set out to solve a technical issue faced by colorists and cinematographers as a result of the pandemic. She worked on developing a system that calibrates the digital display of colors without a colorimeter, a device that captures accurate color measurements, to improve at-home workflows. With the pandemic necessitating more remote work, colorimeters are not as widely available for industry professionals.