Dr. Gerard Buckley has more than 30 years of experience in higher education, including more than 20 years serving in a variety of capacities at NTID. From 1990 to 1993, Buckley served as chairperson and assistant professor of the Department of Educational Outreach at NTID, followed by five years as director of NTID's Center for Outreach and assistant professor on the RIT/NTID Social Work Support Team. From 1998 to 2003, he served as NTID associate dean for student services, and held the position of NTID assistant vice president for college advancement with responsibility for the admissions, placement, marketing, and outreach operations of the college from 2004 until beginning his role as President of NTID and Vice President of RIT on January 1, 2011.

Dr. Buckley has maintained an active teaching portfolio over the past 20 years. He was awarded tenure in 1998. He has twice been awarded the NTID Faculty/Staff Humanitarian Award by the NTID Student Congress, and was named Distinguished Alumnus for NTID in 1985 and for RIT's College of Liberal Arts in 1996.

Buckley holds a B.S.in Social Work from RIT/NTID, an M.S.W. from University of Missouri and an Ed.D. in Special Education from the University of Kansas.

He is a native of St. Louis, Mo. He and his wife, Judy, have three adult children and five grandchildren. 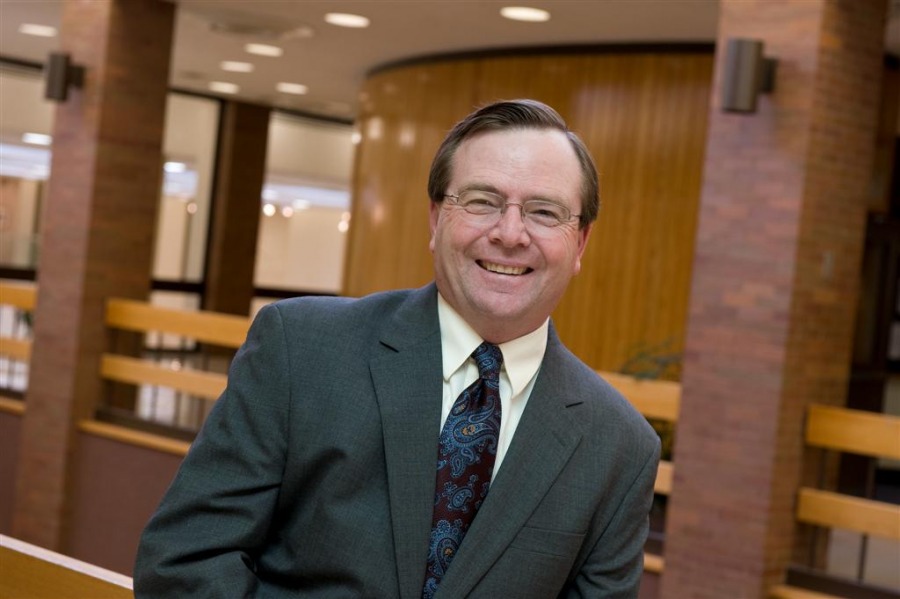