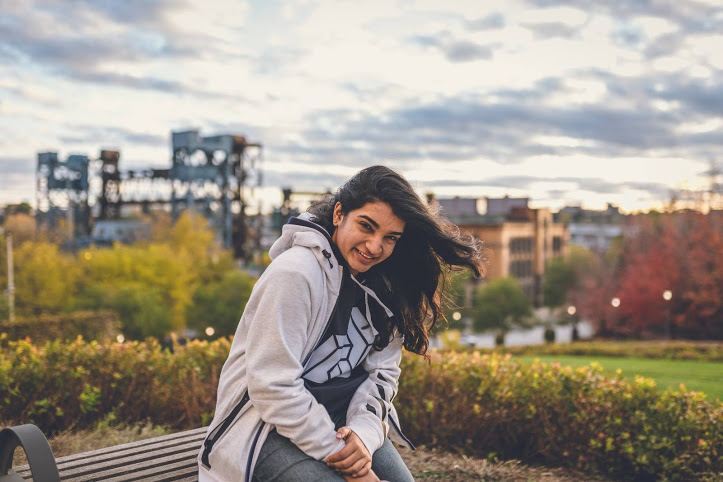 Last summer Nishi completed a co-op with RIT and Eaton Corporation, testing embedded devices. The co-op opened doors for her at RIT as a student leader and connected her to the university and Rochester community. Through her engagement with the department as a Research Assistant and her involvement with Women in Cybersecurity (WiCyS) and RITSEC (a student club dedicated to "Security through Community") Nishi has made a home for herself at RIT and is fully prepared to graduate in 2020.

Nishi has additionally been Co-captain of RIT's Collegiate Pen Testing Competition Team (which took 2nd place in an international competition in November 2019), has instructed GenCyber Summer Camp, was chosen as the Computing Security Graduate Delegate for 2020 Commencement, and attended a Women in Cybersecurity Conference in Pittsburgh last March!

"My co-op over this past summer was with RIT and Eaton Corp. on testing their embedded devices (basically devices that are not as powerful as mobiles or laptops). My role involved performing a vulnerability assessment of a device given to the team by the company and test it for any vulnerabilities. Thereafter a report was written up highlighting any vulnerabilities (and their severity) that the team found in the device. I chose this co-op as it perfectly aligned with my interest in Embedded system security. Through this co-op, I developed a keen interest in penetration testing and reporting. And this just encouraged me to apply for the Documentation and Presentation lead on the CPTC team. So this co-op opened quite a few doors for me, some of which I never knew existed!"

Hear from Nishi in her own words via our YouTube video! 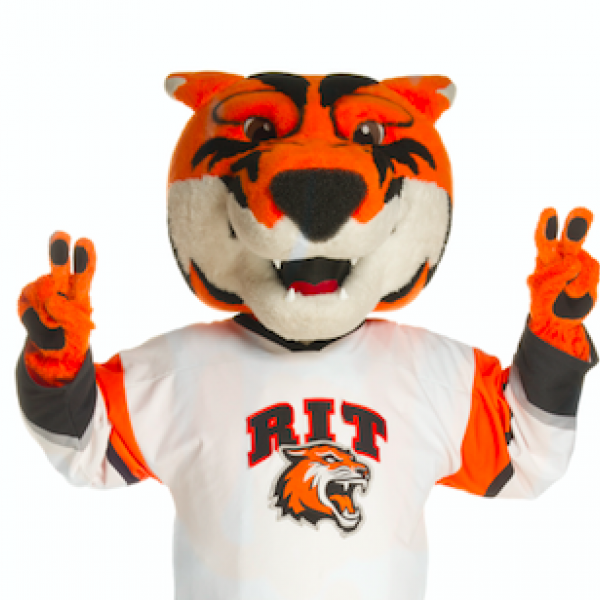 TigerTalk welcomes members of the RIT community to share their stories, experience, and expertise. 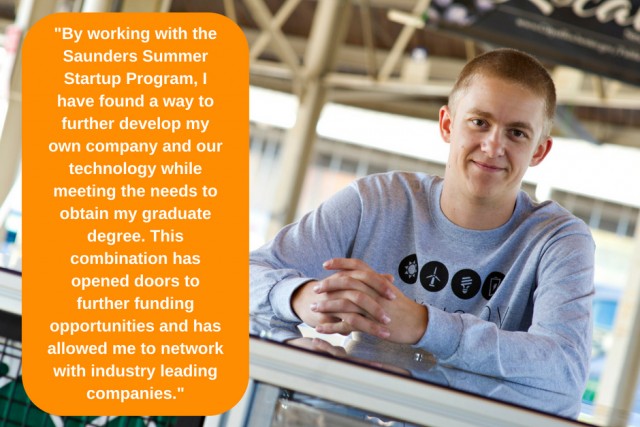 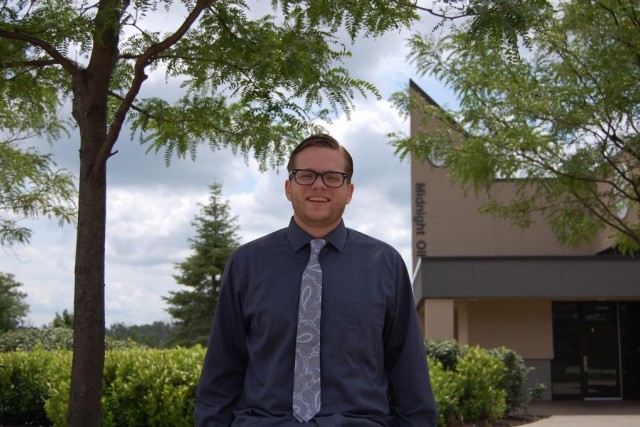 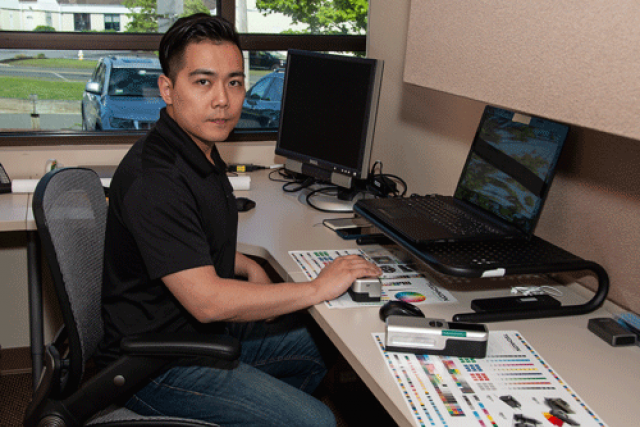 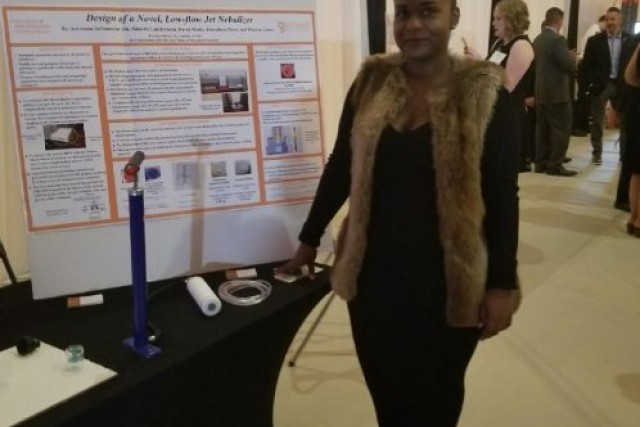