Dots, Graphs, and Pictograms: The Visual Vocabulary of Social Facts with Hanna Pivo 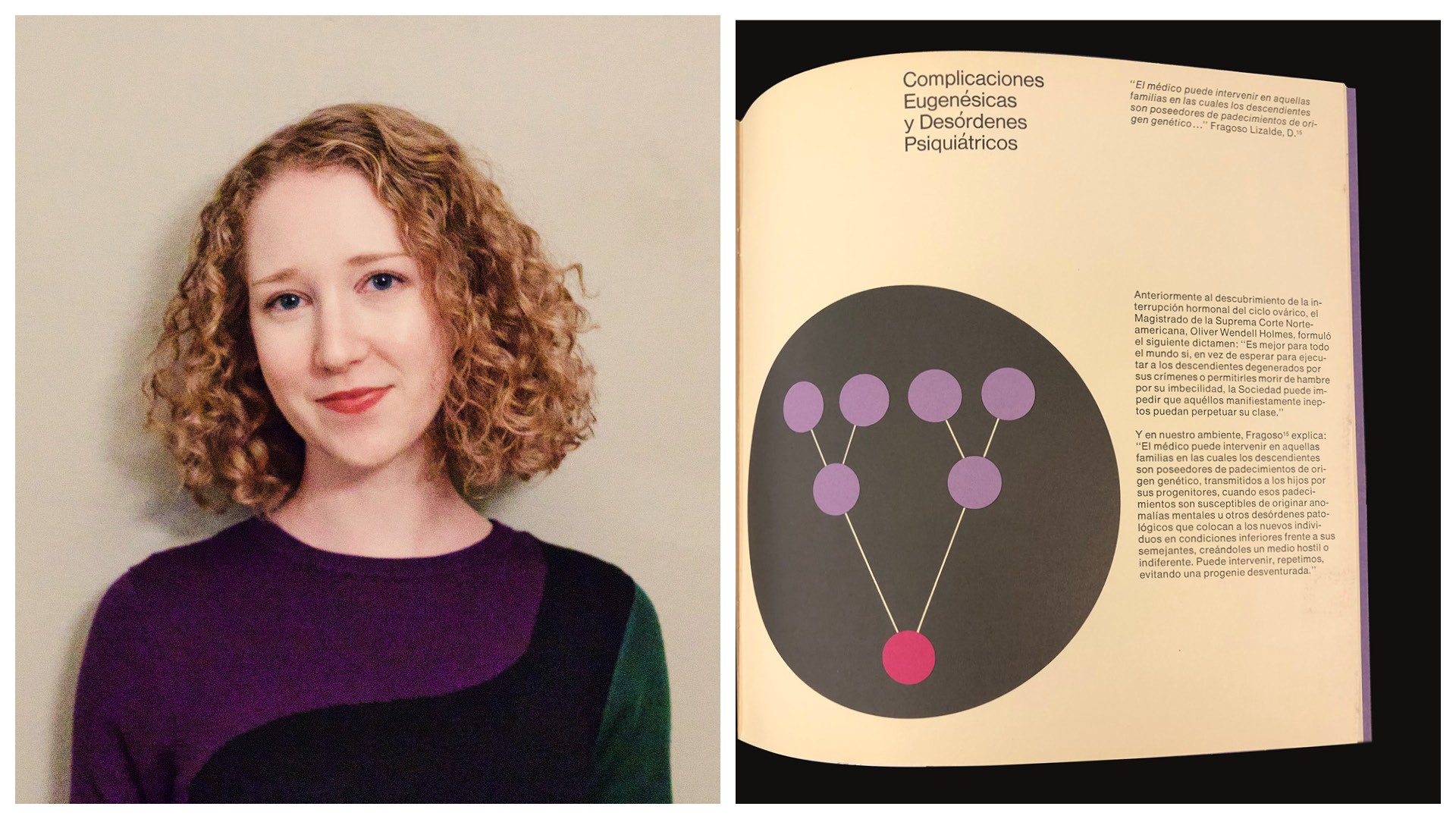 Since the 19th century, efforts to study social phenomena have been accompanied by the creation of graphic images. From population maps to genealogical diagrams, images have offered ways of representing and constructing so-called “social facts,” transforming numerical data and qualitative observations into pictures that both reflect and construct particular understandings of society.

In the 20th-century United States, graphic designers actively participated in this practice. Working for public and private organizations, they contributed to the dissemination of social scientific information and also borrowed certain aspects of its visual vocabulary— including dots, graphs, and pictograms— for a broader range of applications. In particular, these graphic forms appear in the corporate realm, where they express a sense of social scientific and data-driven authority.

This talk will present evidence of this pattern from across the Cary Graphic Arts Collection’s Graphic Design Archive, tracing habits of representation to show how certain graphic forms moved and morphed between social scientific and corporate contexts in the 20th century.