We are pleased to invite you to join us for our 40th annual Expressions of King's Legacy featuring keynote speaker Dr. Henry Louis Gates. Jr. and performance by WOMBA Africa. 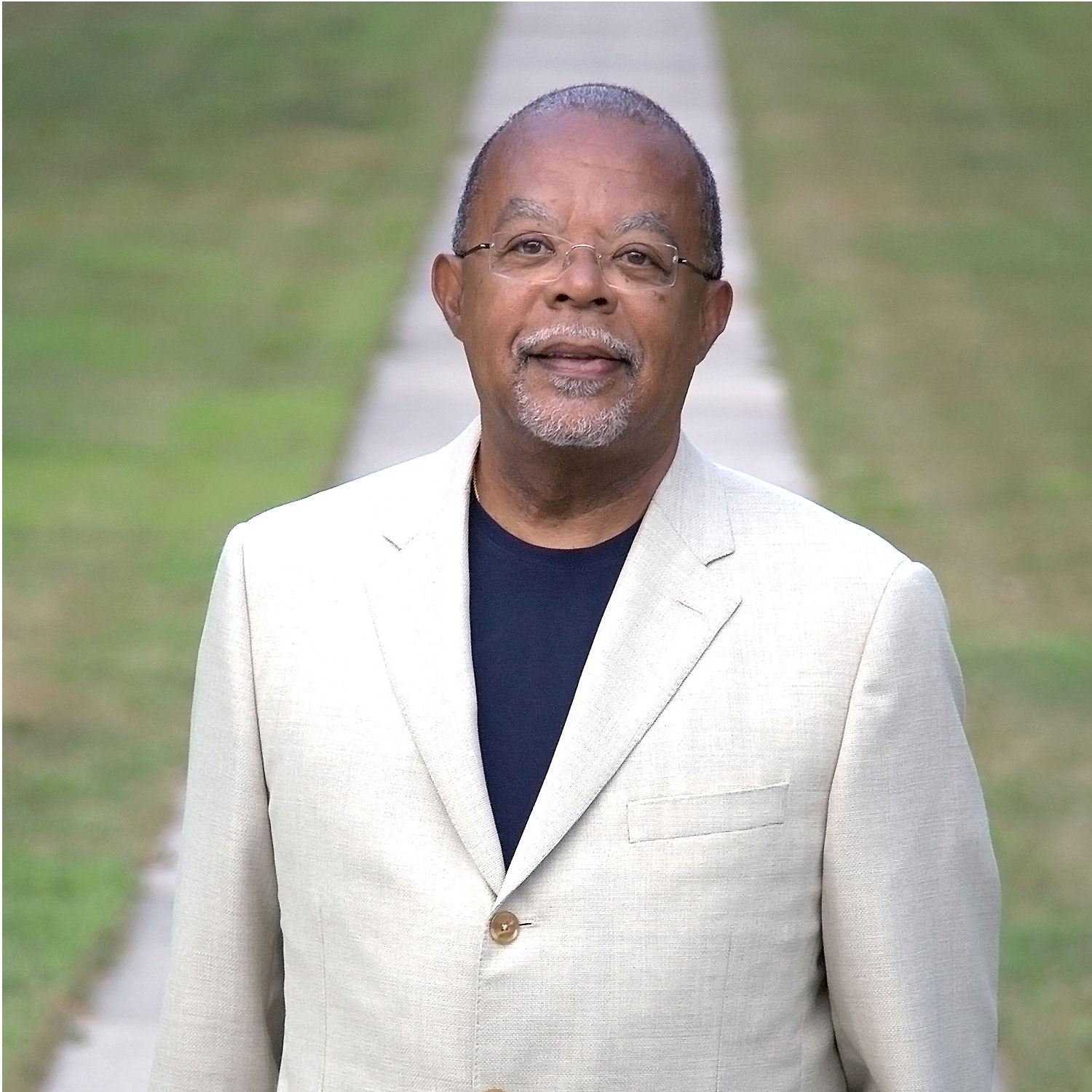 Harvard professor Henry Louis Gates Jr. is an Emmy and Peabody Award winning filmmaker, cultural critic and journalist and host of the popular genealogy television series “Your Roots” now in its seventh season on PBS. He has created twenty-three documentary films with his newest series, The Black Church: This Is Our Story, This Is Our Song on PBS. Gates has authored or co-authored twenty-five books. He is the director of the Hutchins Center for African and African-American Research at Harvard. He earned his undergraduate degree from Yale University and his M.A. and Ph.D. in English Literature from Clare College at Cambridge. 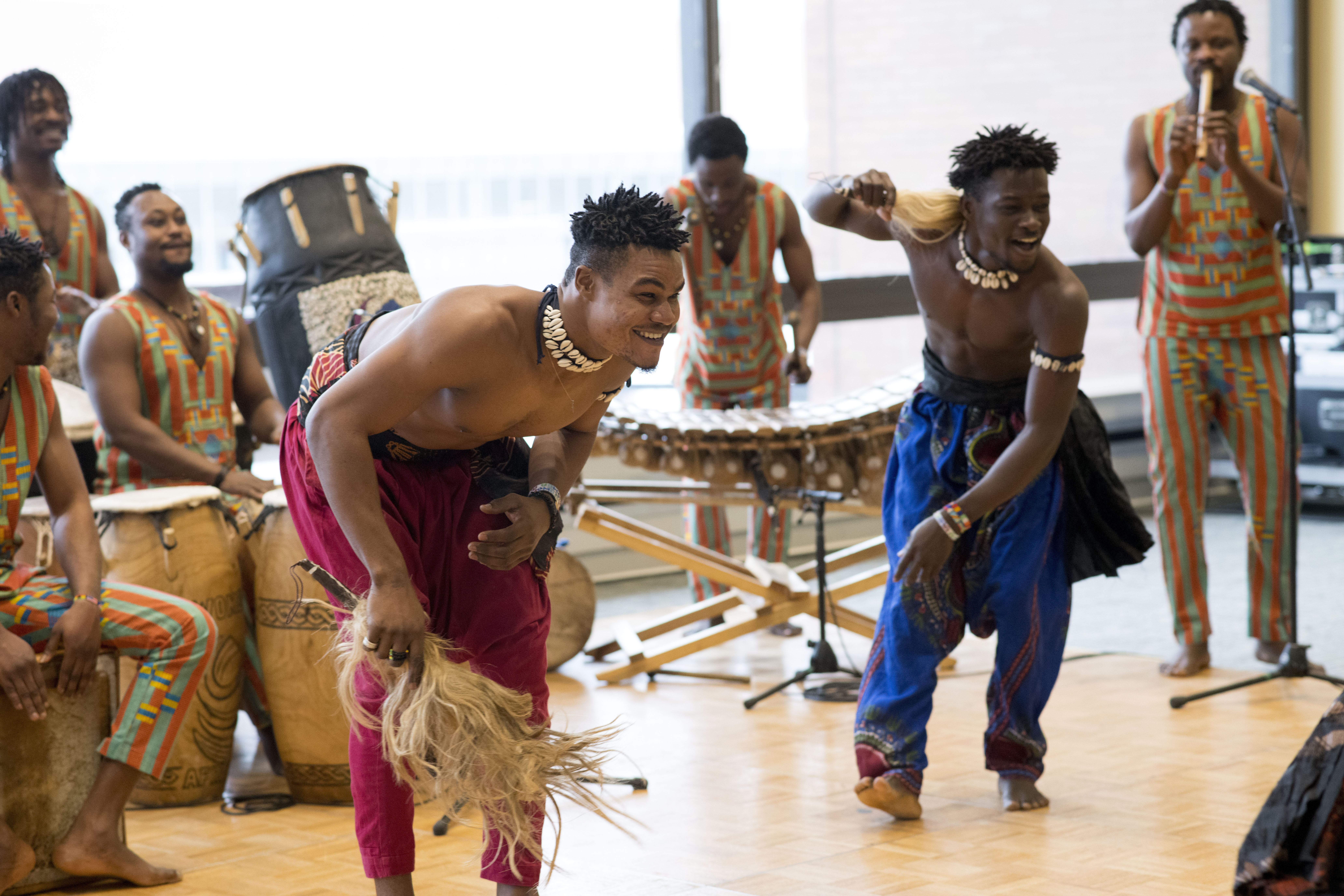 Womba Africa is a cultural drum and dance group formed in the town of Nungua. The members are part of the Ga Adangbe People in greater Accra, Ghana, a tribe with a very rich history and culture quite distinct from other major ethnic groups. The Womba Africa band typically performs in the Ga language.

All attendees 12 years of age and older must provide proof of vaccination. Current RIT students, faculty, and staff who are in compliance with the vaccination policy and do not have access to a vaccination card can request a compliance pass to present along with their RIT ID for entry into all campus events.