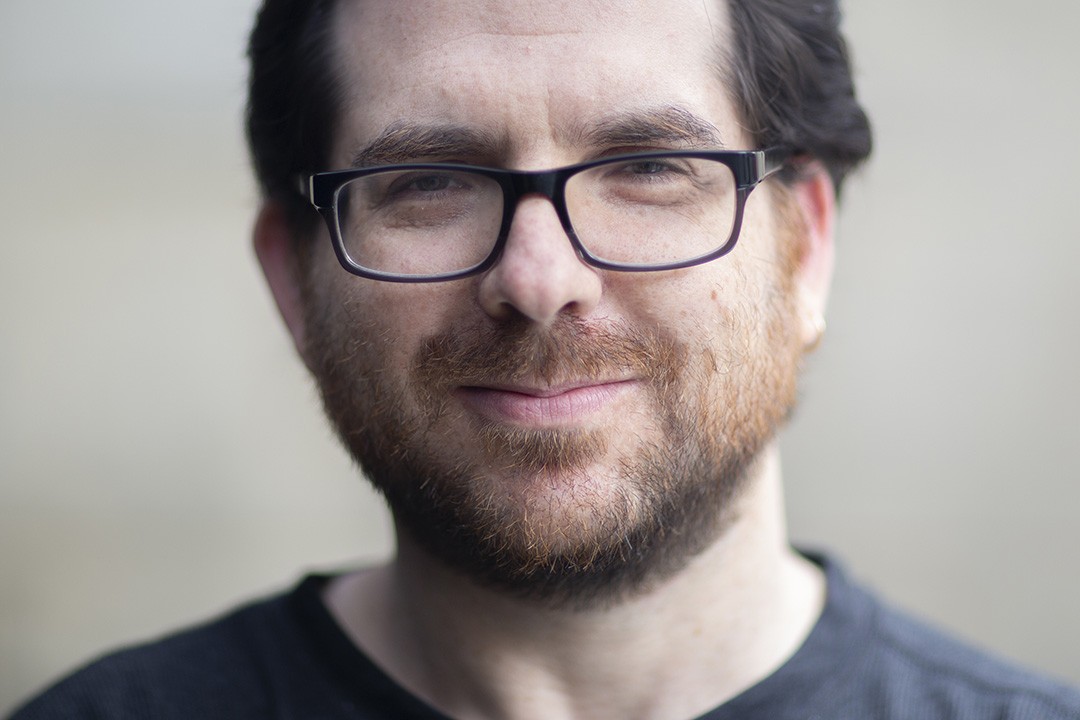 Writer and Emmy-winning video editor and producer Eric Maierson is delivering an open-to-all talk as part of the RIT School of Photographic Arts and Sciences’ Charles Arnold Lecture Series. The presentation, titled “How to Get From Here to There,” is set for 6 p.m. on Monday, Nov. 18, in MAGIC Spell Studios’ Wegmans Theater.Maierson's work has appeared in The New York Times, The New Yorker and TIME. For 11 years, he was the senior producer at MediaStorm, a Brooklyn-based documentary production company.Maierson also developed and produced the Peabody Award-winning TV show “A Walk in Your Shoes” for Nickelodeon and served as the head writer for VH1’s hit series “Where Are They Now.” Additionally, his short films have played at festivals around the country, and his prose has appeared in sevreal publications, including The New Yorker. He is also the writer and director of the critically acclaimed theatrical play "Reprise."