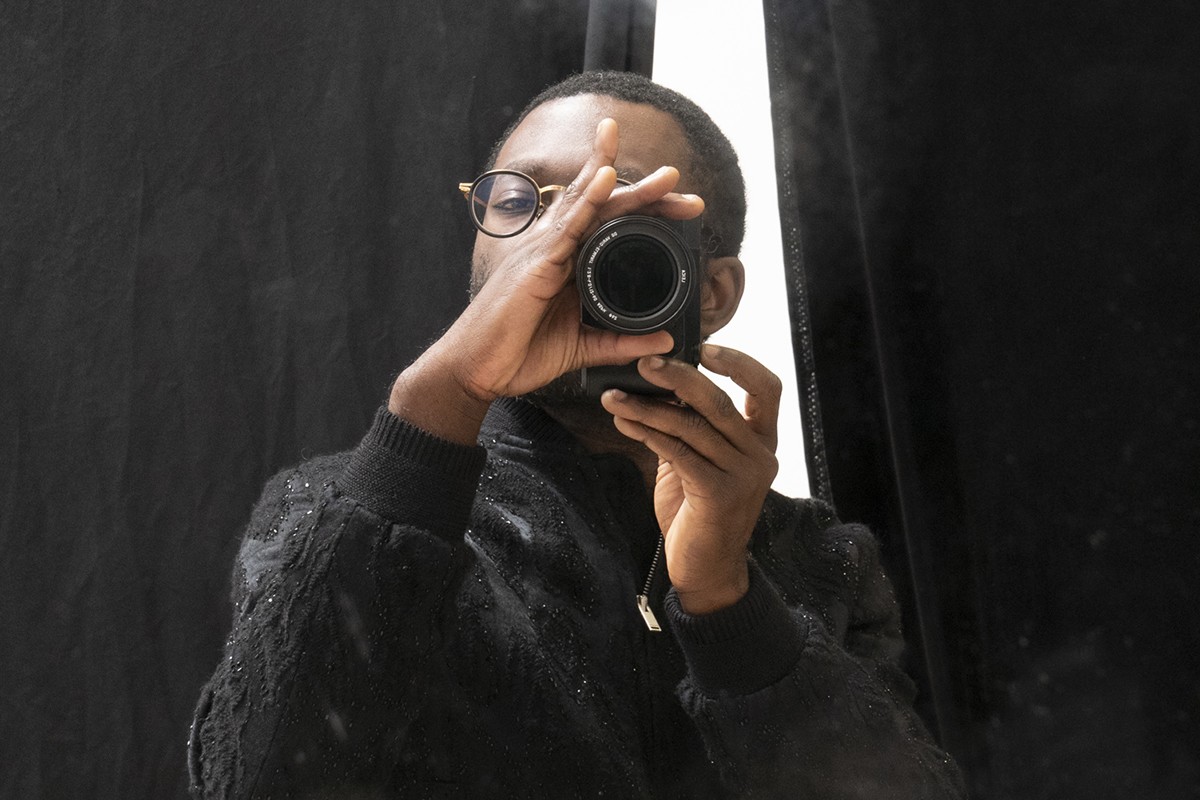 Paul Mpagi Sepuya is a Los Angeles-based artist working in photography. He is speaking as part of RIT's School of Photographic Arts and Sciences' Charles Arnold Lecture Series at 6 p.m. Wednesday, March 31. Register for the Zoom event here.

Sepuya is a Los Angeles-based artist working in photography. His work is in the collections of the Baltimore Museum of Art, the Getty and Guggenheim Museums, LACMA, MoCA Los Angeles, Museum of Modern Art, the Studio Museum in Harlem and the Whitney Museum, among others. His work has been covered in the New Yorker, The New York Times, Art in America, The Nation, and The Guardian, and was featured on the cover of ARTFORUM’s March 2019 issue.

Recent museum exhibitions include those at the Guggenheim Museum, the Barbican Centre, the Getty Museum and a project for the 2019 Whitney Biennial. A survey of work from 2008-18 was presented at CAM St. Louis and University of Houston Blaffer Art Museum, accompanied by a monograph published by CAM St. Louis and Aperture Foundation. He is also acting associate professor in Media Arts at the University of California San Diego.