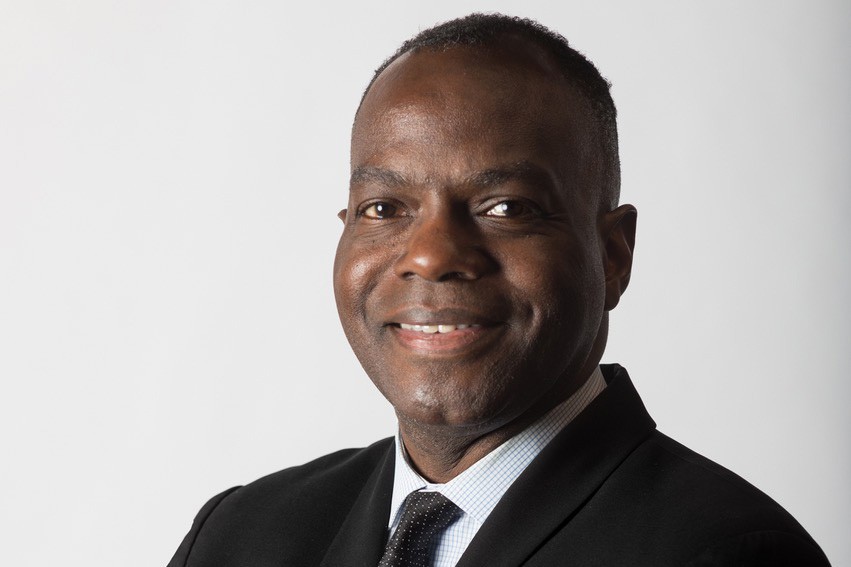 Curry serves as dean and professor at the University of Southern California’s School of Architecture, and holds the Della & Harry MacDonald Dean’s Chair in Architecture. The author of influential essays and articles related to architecture, urbanism, race and cultural theory, Curry is a firm believer in public discourse on architecture and culture, and has been published and lectured widely. He has been cited and published in Deem Journal, Architect’s Newspaper, Huffington Post, Architectural Record and more.

Previously, Curry worked at the offices of KPF Architects prior to establishing his own design practice, MiltonCurry ProjectStudio — where he worked on built projects in New York and Ithaca, unbuilt projects in Oakland and exhibition projects.