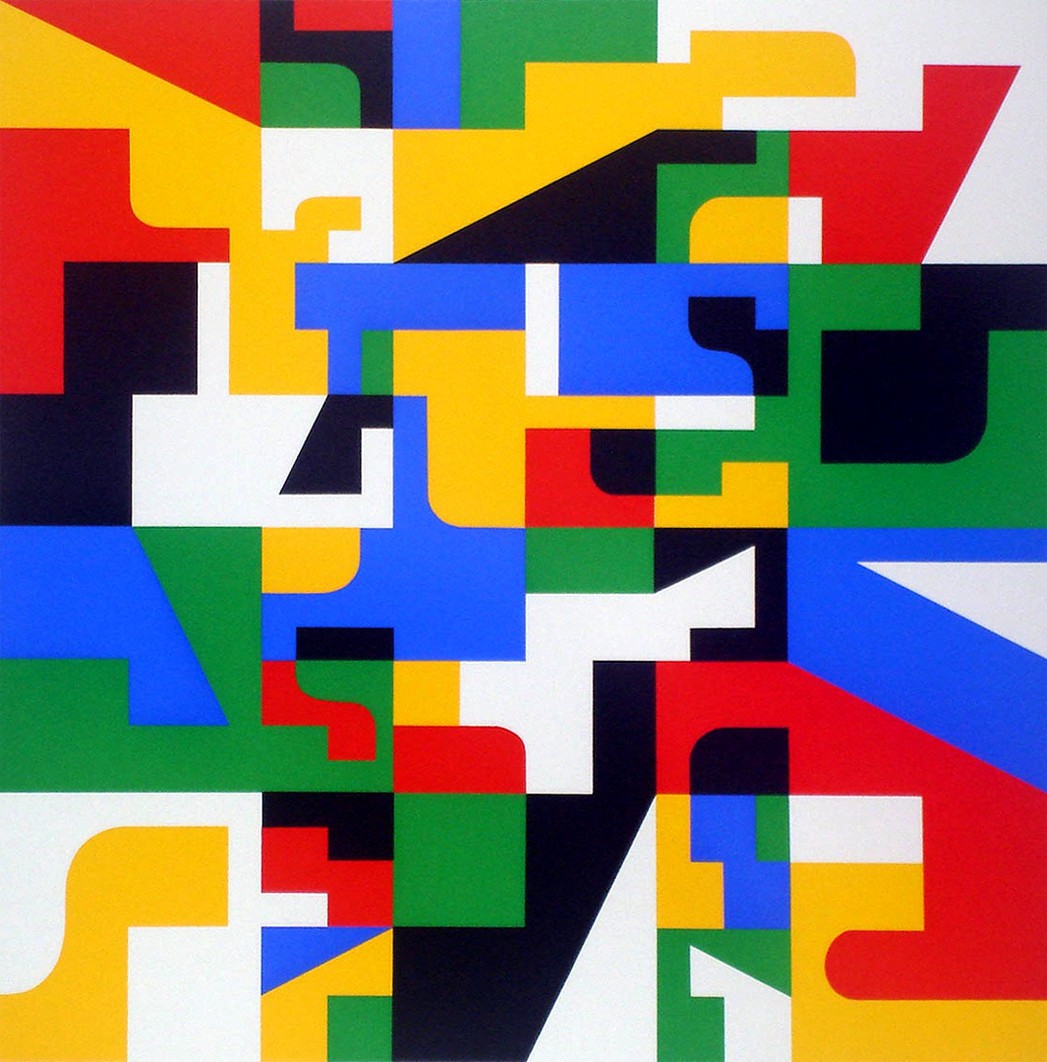 Well known as a painter, printmaker, graphic designer, and publisher of portfolios of prints and photographs, Norman Ives was born on March 23, 1923, in the Panama Canal Zone.

He graduated from Wesleyan University in 1950 and from the Yale School of Art in 1952. A faculty member of the Yale School of Art since 1952, Ives was made professor of graphic design in 1974. He had also been visiting professor of graphic design at the Royal College of Art in London, University of Hawaii, and Rhode Island School of Design. Ives was active in book and magazine design, and in 1958 he went into partnership with Sewell Stillman in a firm that published portfolios of work by Walker Evans, Ad Reinhardt, Herbert Matter, and others. He also designed two major publications by Josef Albers: “Interaction of Color” in 1963 and “Formulition: Articulation” in 1972."