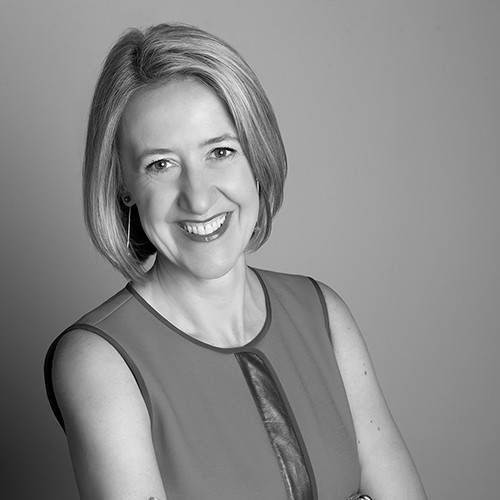 Caroline Baumann became the Director of Cooper Hewitt, Smithsonian Design Museum in 2013, after serving the museum in various leadership positions for twelve years. During her tenure, Baumann has significantly advanced Cooper Hewitt's mission to educate, inspire, and empower people through design.

From 1996 to 2001, Baumann held several leadership positions at The Museum of Modern Art, where she raised funds and awareness for the museum's Yoshio Taniguchi building project. Prior to that, she was Director of Development for The Calhoun School in New York City Baumann's major initiatives include the restoration, modernization, and expansion of the museum's home in the landmarked Carnegie Mansion; LEED Silver certification for the museum; a newly expanded and reimagined installation of Cooper Hewitt's permanent collection; the development and implementation of award-winning, interactive museum technologies and exhibitions: the creation of Design in the Classroom, a free national design education program for students K-12; the rapid digitization of the museum's permanent collection: and the opening of an 18,000-square-foot, state-of-the-art facility for the study, conservation, and safe storage of Cooper Hewitt's permanent collection.

Baumann spearheaded the museum's most ambitious capital campaign to date, which raised nearly $91 million toward the transformation of the nation's design museum into a dynamic, global resource for the public understanding of design Baumann is a member of the Royal College of Art USA, a NYCLandmarks 50 Alliance member, a member of the Dwell On Design NY Advisory Board, and a member of the MAS Design First Advisory Committee. She earned a master's degree in medieval art from New York University's Institute of Fine Arts. She also received a bachelor's degree in the history of art and French literature from Bates College in Lewiston, Maine, where she lamented that an exciting night out meant driving to LLBean and buying yet another fisherman's sweater.