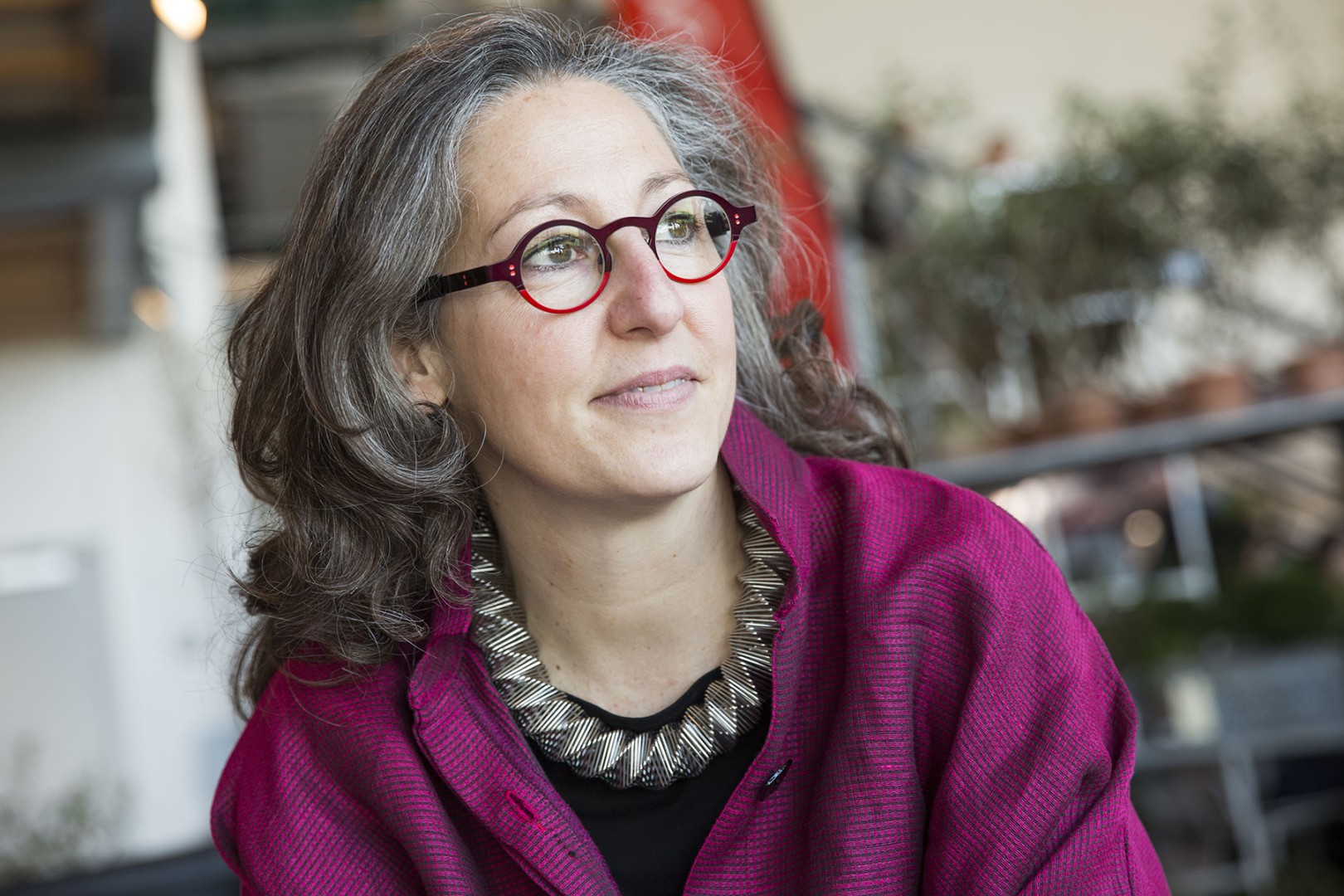 The daughter of Italian design master Achille Castiglioni, Giovanna Castiglioni was born in Milan in 1972 and graduated with a degree in geological sciences. Subsequently, she decided to dedicate herself to the management of the studio and design legacy of her legendary father. Since 2005, Giovanna has been the curator of the Studio Museum of Achille Castiglioni and in 2012 was appointed vice president and general secretary of the Achille Castiglioni Foundation.

Today, she organizes and coordinates the activities of the foundation, especially the archiving of its unique cultural heritage. Giovanna shares and promotes the "Castiglioni Method" of design to a wide and diverse public drawn from across the world. She also hosts conferences and holds worldwide workshops for the foundation with a style built on creating a dynamic interaction with her audiences.

In addition, and with a select team of young designers, Giovanna creates a variety of experiential exhibitions to ensure that the Studio Museum in Piazza Castello 27, Milan always remains a stimulating and interactive destination. In collaboration with Italian designer Marco Marzini, she curates and performs in the show "A Casa Castiglioni," first presented at the AbitaMI fair in 2011 and at other venues.  She is also curator of the project "100x100 Achille" organized in association with design journalist Chiara Alessi and leading art and design author Domitilla Dardi. The project presents a collection of more than 100 anonymous objects given away for the centenary celebration of the birth of Achille Castiglioni by a group of over 100 leading international designers.

Since 2008, Giovanna has been a lecturer at the Politecnico of Milan School of Design and since 2016, a principal teacher of a workshop entitled "Master Lighting Design & Led Technology."  Giovanna has also taught and lectured at Scuola Politecnica of Design SPD and Domus Academy in Milan.

She is the author of a series of flipbooks entitled Castiglioni in 2 seconds, the first three editions being on the subjects of Achille Castiglioni’s Lampadina lamp created for Flos in 1972, his Basello side table designed for Zanotta in 1987 and the RR126 stereo HI-FI designed for Brionvega in 1965.