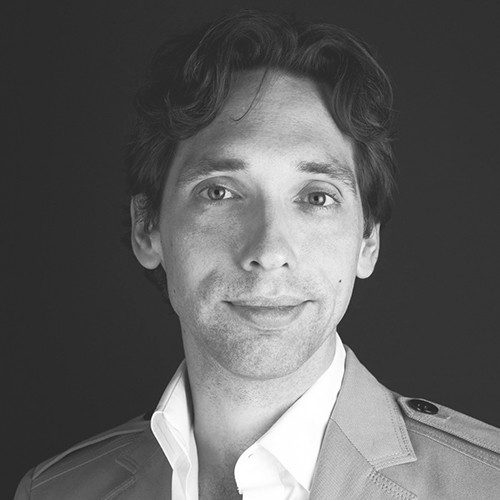 Mark McKenna is a design professional with an abiding interest in both fine art and elegant mechanics. Raised on a farm in Illinois, he attended the University of Illinois where he studied industrial design.

His education brought him to Europe to study at the University of Northumbria in England and at the Ingo Maurer in Germany. He earned a US utility patent, the first of many, for his senior thesis project - a machine to be used fro emergency flood control. Mark followed his passion for design and engineering to Henry Dreyfuss Associates where he helped design John Deere equipment.

He founded his own studio in 2002, mckenna LLC, serving John Deere, Caterpillar, Ingo Maurer, and Humanscale. In 2005 he launched his own line of products selling at over 200 retailers, and featured in over fifty national and international publications including The New York Times, Metropolis, Popular Science, and others, culminating in a vote as one of Time magazine’s top 100 designers. In 2008 he took a position as Design Director for the Humanscale Corporation, where he oversaw a team of 25 designers and engineers, developing furniture for the contract industry. He has subsequently moved to Steelcase where he is the Design Director for both Turnstone and Education and is now a resident of Grand Rapids, Michigan.