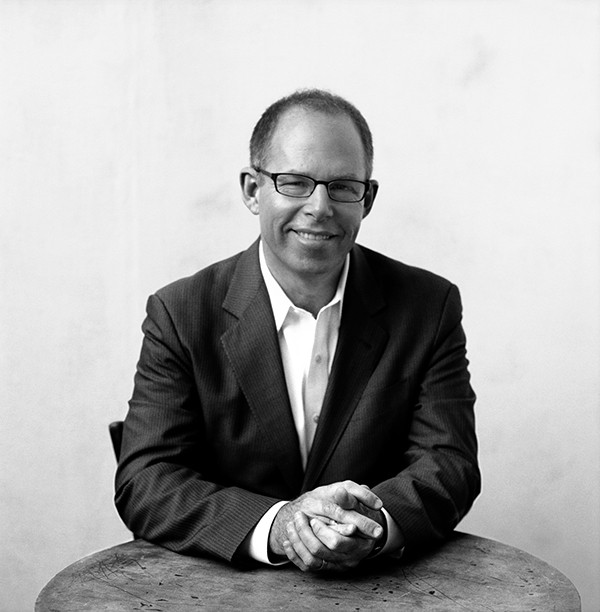 Lecture title: "What I Learned So Far"

His clients at Pentagram include The New York Times headquarters, Saks Fifth Avenue, The Council of Fashion Designers of America, Harley-Davidson, The New York Jets, The William Jefferson Clinton Foundation, Mohawk Paper Mills, the Brooklyn Academy of Music, and the Morgan Library and Museum

He has won hundreds of design awards and his work is represented in the permanent collections of the Museum of Modern Art and the Metropolitan Museum of Art in New York, and the Musée des Arts Décoratifs in Montréal. He served as president of the New York Chapter of the American Institute of Graphic Arts (AIGA) from 1988 to 1990 and is president emeritus of AIGA National. He was elected to the Alliance Graphique Internationale in 1989, to the Art Directors Club Hall of Fame in 2003, and was awarded the profession's highest honor, the AIGA Medal, in 2006. He was named winner in the 2008 Design Mind category of the Cooper-Hewitt National Design Awards.

In the world of design, every job, every project, every conversation, every fight, every heartbreak, every victory is a chance to learn something Michael Bierut talks about his life in design and what he's learned from his teachers, bosses, partners, and clients.