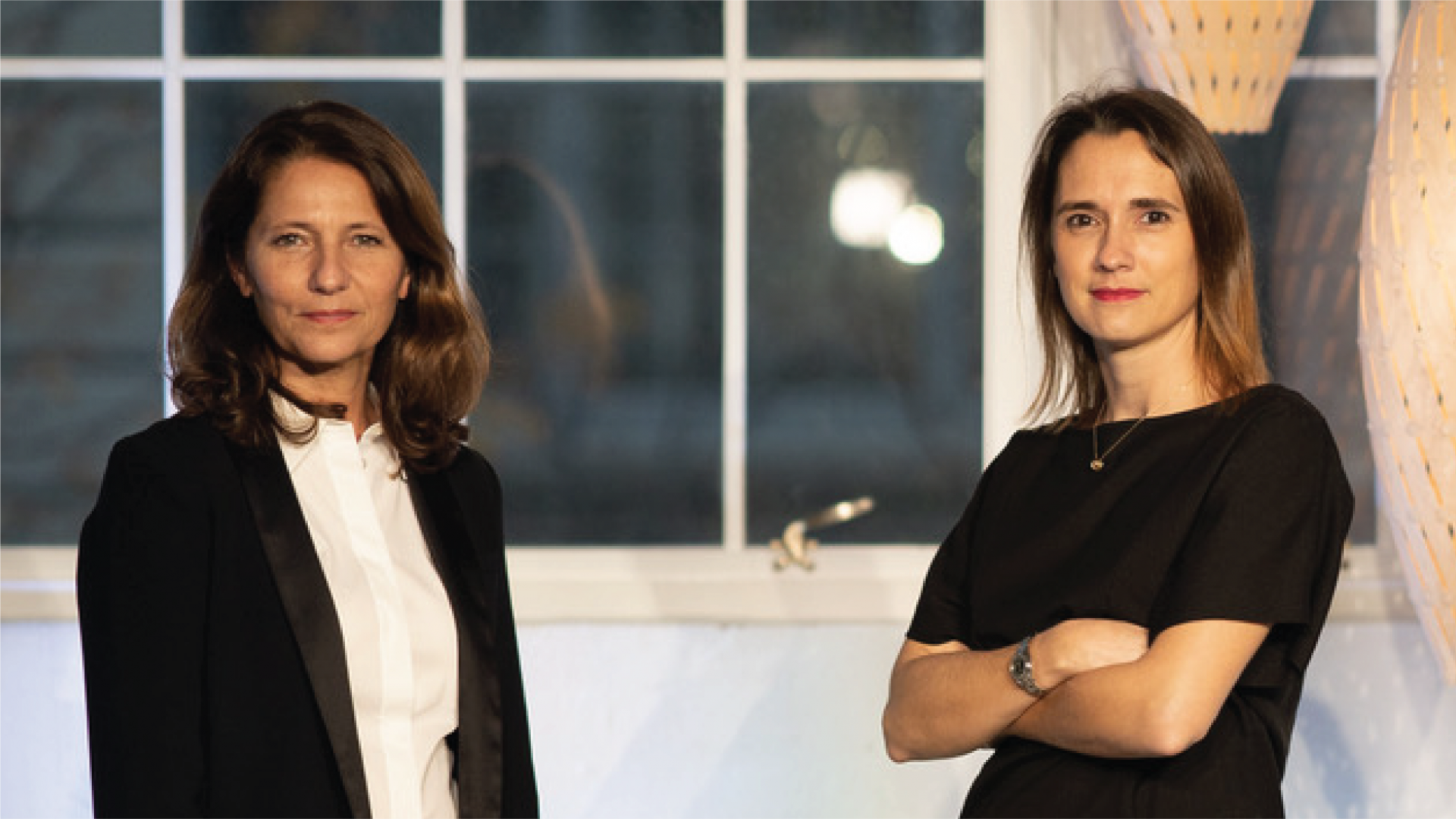 Lecture title: Starting Your Career as a Designer, Wondering How?

About the guest speakers

In May 2011, Odile Hainaut and Claire Pijoulat met and decided to join forces to launch a satellite event in conjunction with the International Contemporary Furniture Fair (ICFF), initiating a movement within the New York City design community to build a real design week in New York. WantedDesign, now with two fairs in May (Manhattan and Brooklyn) and a permanent design store in Brooklyn, is a year-long international creative platform that brings together the global design community to showcase, discuss and share exciting, inspiring and innovative projects and designers. WantedDesign has become a premiere international exhibition during New York City's Design Week.

Born in Paris, Hainaut has an educational background combining French literature (Sorbonne Nouvelle Censier University), performing art (Cours Perimony) and Musicology (Paris Sorbonne University). In 1992, she began working at Raison Pure, a French international design and branding agency. As director of communications, Hainaut undertook major marketing, design and communication projects, building its reputation as a major player in the branding and design world. For 2 years, she managed the communication for the international launch of the fragrance collection Eau de Murano and led the creation of limited editions with renowned Murano artists. She moved to New York in 1999 and pursued the work she started in Paris, successfully building the communication and PR strategy of the U.S. operations of Raison Pure USA, now named forceMAJEURE. Her immersion in the world of design deepened in 2007 when she created New York's Gallery R'Pure, an experimental space dedicated to contemporary collectable design.

It was in her parent’s boutique in Annecy, France, that Claire Pijoulat was first inspired by design. At a young age, she started to attend design trade shows in Paris, gaining exposure to the unique culture of art, design, interiors and architecture. She earned a master's degree in international business from the University of Turin in Italy. After many years of study and collaborations in Europe, she was hired by French design house Roche Bobois as marketing director for the U.S., moving her to New York City. For the next eight years, Pijoulat developed the marketing efforts of Roche Bobois for the U.S. market. This included international and domestic sales strategies, collaborations with international and French designers and architects, relations with art and cultural institutions as well as being an active proponent of French Art de Vivre.

October 3
Autonomous Vehicles, Drones & What's next in Transportation
October 6
The Concept of Beauty in the Enlightenment, and the Music it Shaped
October 19
Vignelli Center Lecture: Su Mathews Hale
All Events
Search RIT