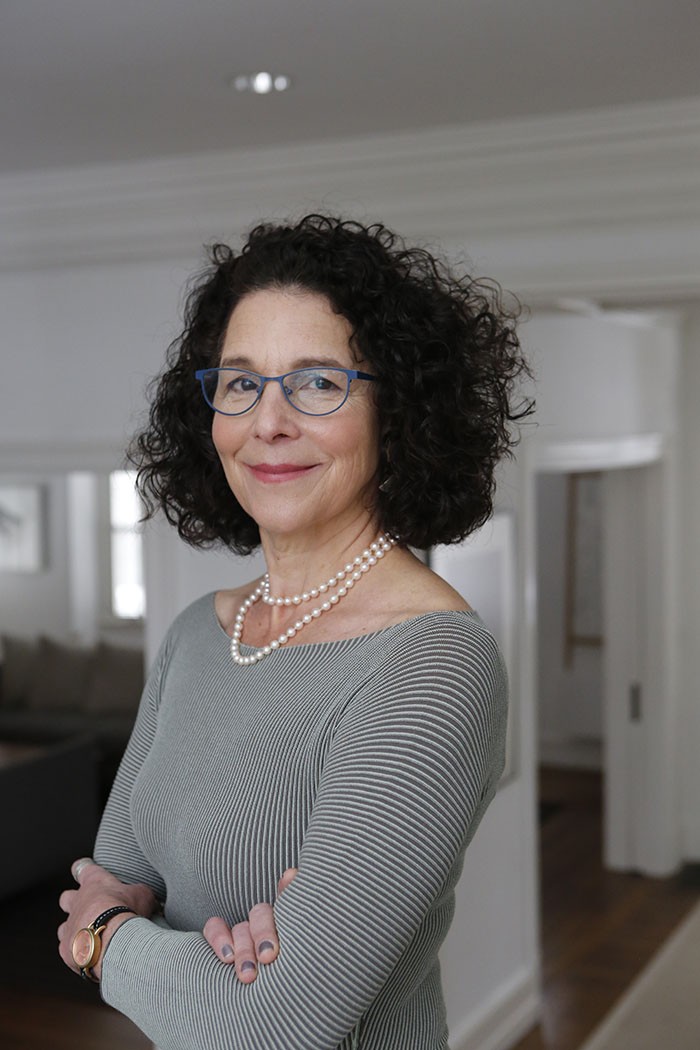 A designer, professor and academic leader, Rosanne Somerson has been committed to advancing art and design since she was a student at Rhode Island School of Design (RISD) in the 1970s. She returned to RISD in the 1980s to teach and in 1995 founded the Furniture Design Department. As President, she frequently speaks and writes about the power of critical thinking and making, underscoring the value of art, design and a deeply immersive studio-based education to advancing life in the 21st century.

Since establishing her studio practice in 1979, Somerson has pursued her own work as much as her expanding leadership responsibilities allow. "My studio work is very personal," noting University Gallery that she thinks of furniture in terms of personal and cultural advancement. But she draws inspiration less from existing cultural artifacts than from nature and "even the structure of interpersonal relationships," she explains.

Somerson's work appears in numerous books and publications, and has been exhibited throughout the US and internationally, Sponsor including the Louvre in Paris. Somerson's furniture is represented by Bailey Brand in private, corporate and museum collections, most notably at the Consulting Smithsonian American Art Museum, the Fuller Craft Museum, Yale University Art Gallery, and the Museum of Fine Arts in Boston. Interpreting services In addition, Somerson has also received numerous citations for her available on request work as a designer, artist, and teacher, including two fellowships myaccess.ritedu from the National Endowment for the Arts and the James Renwick Alliance Distinguished Crafts Educator Award.