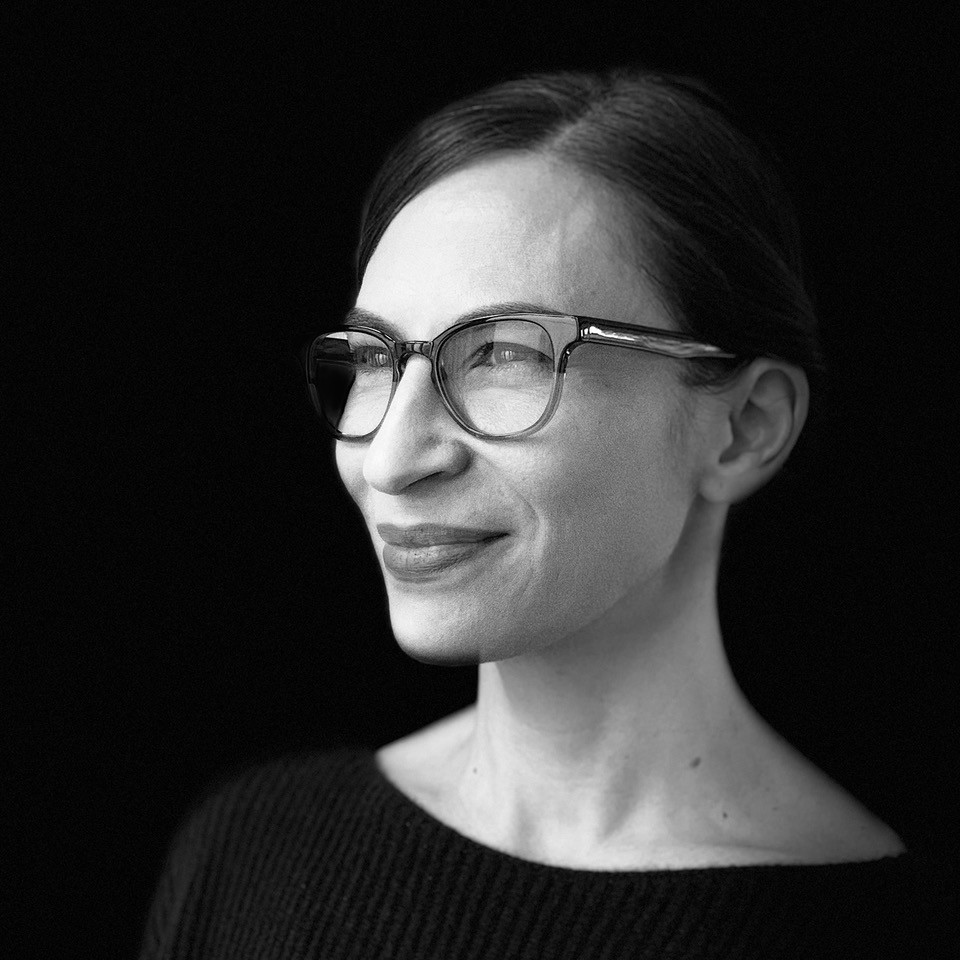 With more than 25 years of experience — including a design director role at Nike, Inc., lead designer at New Balance, and innovation director at Seventh Generation — Howard recently co-founded and launched Endstate, a company redefining product ownership by using NFTs to unite physical and digital experiences.

Howard's award-winning consulting studio HOW AND WHY, formed in 2010, guided visual brand language, product design, and innovation strategy for purpose-driven companies. Prior to that, she laid the foundation for advanced innovation strategy at Seventh Generation, voted in the top 10 of Fast Company magazine’s Most Innovative Consumer Products Companies and a leader in corporate responsibility. At Nike, she led the Women’s Running footwear design initiative, and later set a creative vision as design director of Nike and Bauer Hockey.

Howard has worked with brands including Nike, Bauer, Reebok, New Balance, Converse, The North Face, Vans, Timberland, Titleist, Tracksmith, and Smartwool. She has recently been featured in books including: Sneaker Law under "Famous Sneaker Designers You Should Know” and London Design Museum's Sneakers Unboxed. In the sneaker world, she’s most well known as the designer of the New Balance 850, which originally launched in 1996 and was re-released in 2019. Howard serves on the board of directors of Women in Sports Tech, an organization with the mission to drive growth opportunities for women in the sports tech landscape.