99 things to do before you graduate 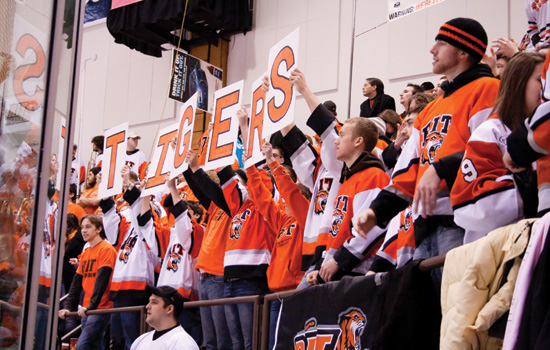 3. Sit with the Corner Crew at a hockey game.

The good grades are up to the students. As for sleep, well, most aren’t going to sacrifice a good time for a few hours of rest.

Bob Bresson ’90 (photography) loved going to hockey games when he attended RIT, and he still supports the team from his home in Chicago. His list of must-do items before leaving RIT also includes going to Jeremiah’s Tavern in Rochester, where he met his wife 21 years ago.

As a student, Kristi Ziehl ’91 (professional and technical communication) enjoyed hiking the 1.25-mile nature trail, south of the Student Life Center. Now a staff member, she still strolls the trails when she needs to get away and recommends it to others.

“You have to at least watch the RIT Strongman Competition, if not participate in it,” says Frey about an item on his must-do list.

To compile our list, we asked alumni, students, faculty and staff to name the best things to do at RIT. Take a look to see whether your items made the list or to learn what campus is like today.

But be forewarned—you may lose some much-needed sleep while completing these.

What’s on your list? E-mail us at umagwww@rit.edu or write to The University Magazine, University News Services, Rochester Institute of Technology, 132 Lomb Memorial Drive—Brown Hall, Rochester, N.Y. 14623. We will publish responses in the next magazine. 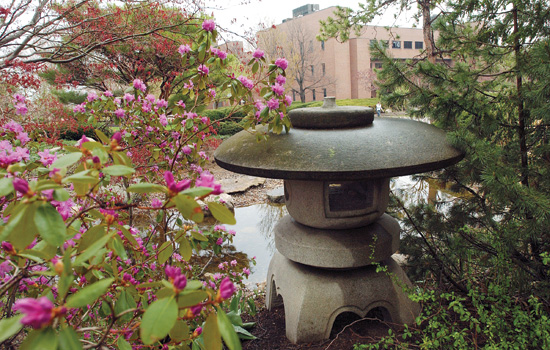 51. Visit the Tojo Memorial Garden in Eastman Kodak Quad and find out the story behind it. 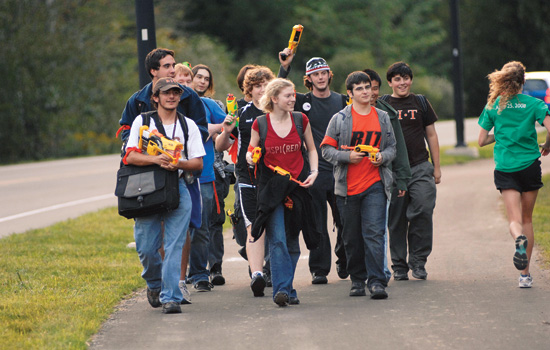 32. Participate in Humans vs. Zombies. Or mess with the kids who are playing. 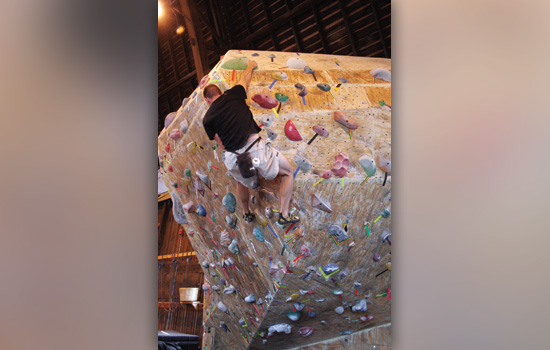 14. Test out your rock-climbing skills at the Red Barn. 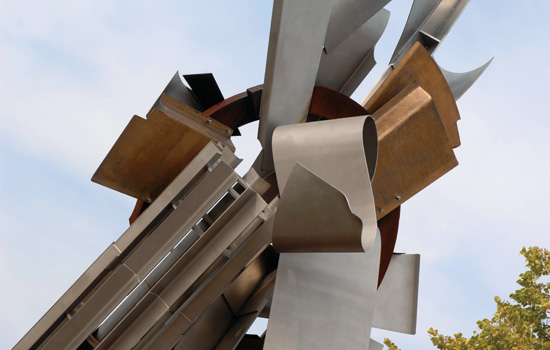 6. Figure out what The Sentinel sculpture represents. 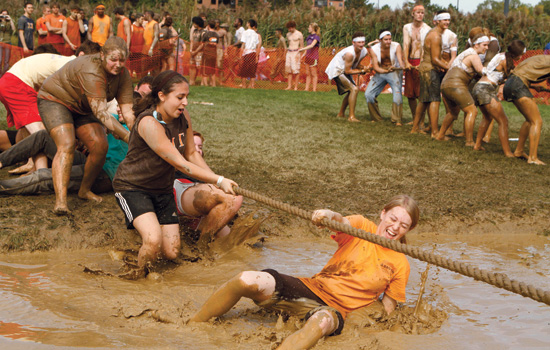 89. Participate in Mud Tug, held each fall behind Gracie’s. 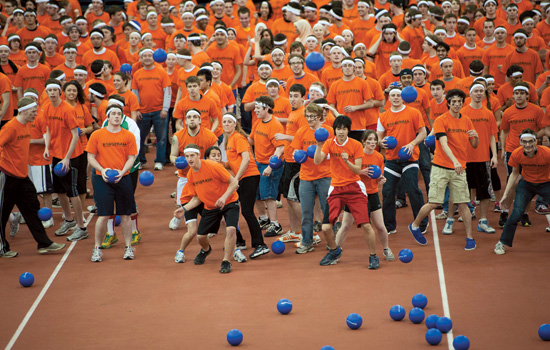 70. Check out the RIT Dodgeball Club, former holders of the world dodgeball record. 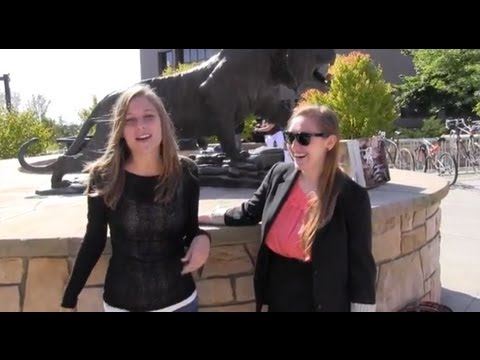